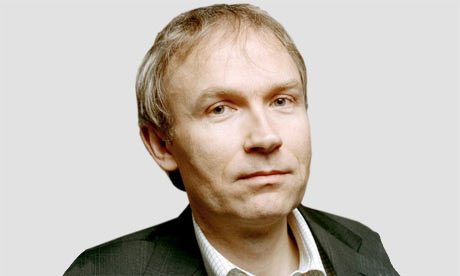 The first was Seafood Holdings, sold to Bidvest – the South African owner of the UK food distribution business 3663 – in a £45m deal. Seafood Holdings was set up in 1991 by university student Toby Baxendale and is now one of the largest independent suppliers of fresh fish in the UK, ranked 35th in our Hot 100. Risk Capital Partners first backed the company in 2006, taking a 24 per cent stake in the business and supporting eight bolt-on acquisitions. During the firm’s period of ownership, revenues climbed from £35m to £80m and profits trebled.

The second deal was InterQuest, the IT staffing business led by Gary Ashworth, who set up the London-based business after selling Abacus Recruitment to Carlisle Holdings for £16.8m in the late nineties. InterQuest was first backed by Risk Capital Partners in 2001 and the firm listed the company on AIM in 2005. Risk Capital Partners has now sold down its entire residual stake in the company, generating a return on the investment of around 2.8 times money. A nice new year windfall for Johnson.