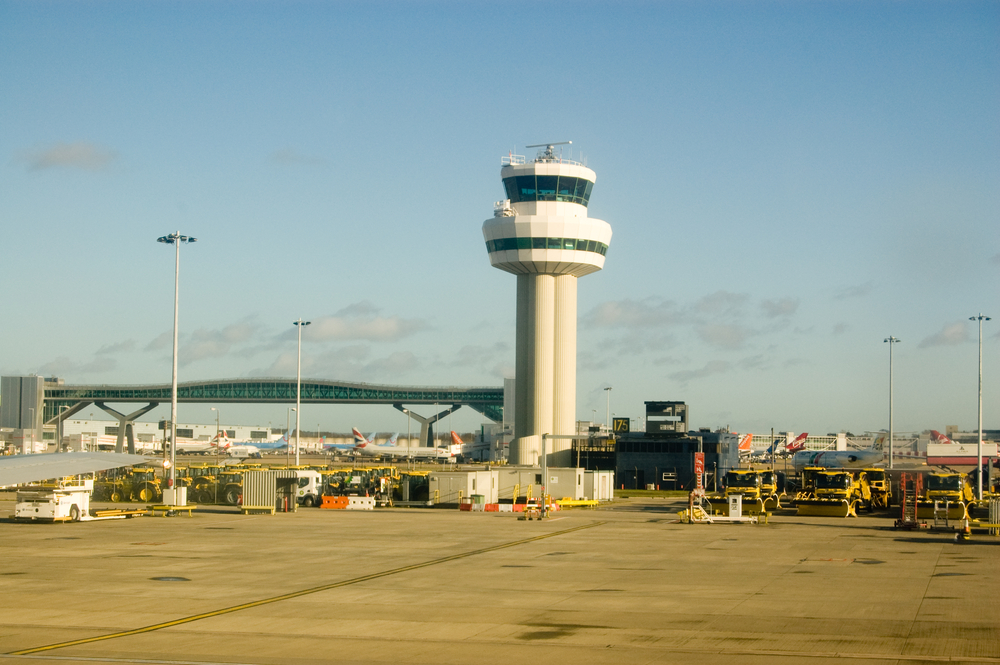 Share via
When YouGov asked Britain which airport they thought would be the best choice for expansion, Gatwick scored significantly higher. It was believed that the airport would be best for air traffic over London, best for competition, would provide a lower cost to taxpayers and, more importantly, Brits were more confident that a new runway at Gatwick could actually be delivered. The results demonstrated the increasing support behind Gatwick’s campaign and the increasing recognition that a new runway could be delivered with a fair amount of speed. “Build a new runway at Gatwick and the UK gets the economic boost it needs at a fraction of the environmental impact of Heathrow today without huge risk to the public purse,” said Gatwick CEO Stewart Wingate. “But indecision has dogged this debate for decades but more than anything, entrepreneurs need certainty. Expansion at Heathrow is politically and environmentally toxic, but a new runway at Gatwick could be delivered by 2025 at a fraction of the environmental impact of Heathrow.” Today saw some of the biggest entrepreneurial names pledge their support to Gatwick airport in the form of an open letter. Signatories to the letter include Luke Johnson, former Chairman of Pizza Express and Patisserie Valerie, John Stapleton, co-founder of New Covent Garden Soup and Little Dish, Duncan Cheatle, founder of The Supper Club and co-founder of StartUp Britain, Charlie Mullins, founder of Pimlico Plumbers and Emma Jones MBE, founder of Enterprise Nation. “As entrepreneurs and founders of businesses across a spectrum of industries, we recognise the importance of maintaining a competitive network of airports in the south east, to sustain choice and resilience in our access to overseas markets,” it read. “This can only be achieved by expanding Gatwick to reinforce competition between it and Heathrow, not choosing to restore the latter’s monopoly and strangle the diversity that was so long in coming to the
UK’s aviation industry.” They also believe that promoting choice for consumers “is paramount and only Gatwick can deliver that, along with a positive effect on fares, service levels and innovation”. Furthermore, it will allow for the further development of low cost business access to overseas markets, and especially to the UK’s major trading partners in Europe. Speaking on behalf of the signatories, which also featured Martin McCourt, former CEO of Dyson, James Lohan MBE, founder of Mr & Mrs Smith, Smarta founder Shaa Wasmund MBE, and David Soskin, co-founder of Howzat Partners LLP and former CEO of Cheapflights, Jones said: “Enabling startup businesses to go global is vital to the future of the UK economy. Start-ups do not have vast expense accounts, but rely on low cost fares to reach new markets. Since the breakup of BAA, Gatwick has excelled in providing more choice, lower fares, better service levels and efficient service – why wouldn’t UK entrepreneurs want more of the same?” By Shané Schutte