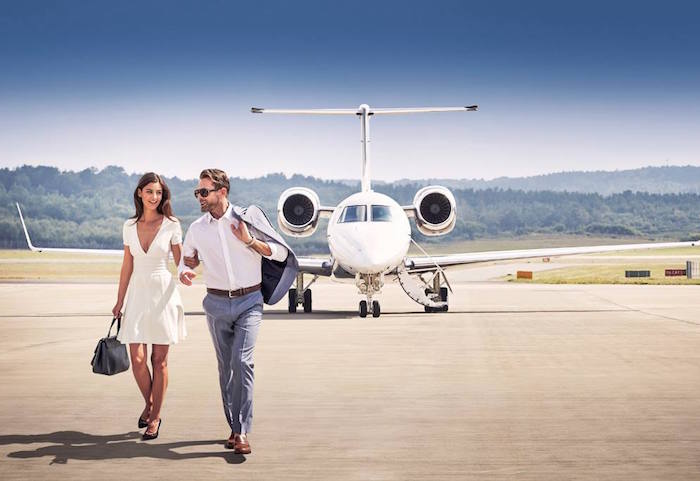 The $18m injection comes on the back of the $20m Series B investment secured by the on-demand luxury jet company in September.

This new investment from BBA Aviation, BP Ventures and existing investors will allow for development of Victor spin-off, the Alyssum Group, which has been built to nurture the aviation sector.

Clive Jackson, CEO and founder of the luxury jet service, will lead the Alyssum Group, which will work on long-term projects to connect the aviation market and boost productivity and profits through use of data and business intelligence.

Jackson, founder and CEO, Alyssum, said: ?Victor?s first fundraising in 2012, was the start of a 10-year plan that has helped the company become the number one consumer brand and underlying e-commerce platform for the general aviation industry, and paved the way for Alyssum Group?s creation.

?I?m excited about facilitating further change across the general aviation industry, as well as working with an expanded team of talented managers and partners for the next phase of our journey.? 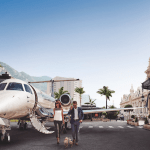 Victor: The on-demand jet service on course to ?kill everyone in the space?

Clive Jackson, CEO and founder of on-demand private jet service Victor, took time away from the luxury of flight and joined us on the ground for our latest Black Cab Entrepreneurs interview.

Victor believes it has been able to retain and grow its luxury jet bookings by building customer trust, offering transparency with things such as capped booking fees that won?t go through the roof.

That has complemented its primary focus on a disruptive approach to the luxury jet marketplace, offering an on-demand model that suits the needs of high-end clients. The Alyssum Group will use the same approach with its thinking, to support changes that haven?t yet been implemented to take the sector onwards.

Akira Kirton, MD of BP Ventures, added: ?This latest investment reinforces our commitment to Victor, and Alyssum Group, as a long-term strategic investor and partner. We are keen to support Alyssum Group in its vision to create a digital marketplace that services the entire private aviation industry, from customers to suppliers. 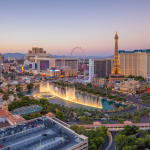 These are the most popular destinations for private jet users

When it comes to travel, the private jet is an increasingly popular mode of transport, and we?ve got the most popular destinations that passengers are heading to.