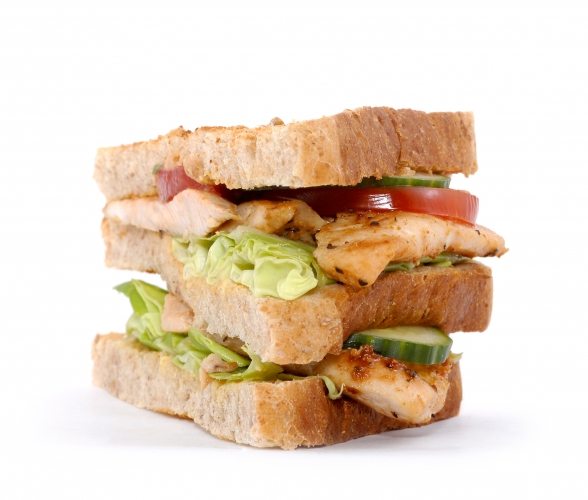 The 110-store EAT chain is being sold by Penta Capital, which bought EAT for ?39m (?44.4m) in 2005 when it had 45 outlets. Neither Penta or Lyceum have disclosed the deal size. Penta had tried to sell EAT in February 2008 for around ?120m, but no transaction was closed. At the time it had 90 stores.? Lyceum intends to support a ?significant store rollout and brand development programme? that may deliver more than 300 EAT branches.? Founded by husband and wife team Niall and Faith MacArthur in 1996, EAT prepares and sells soups, salads, sushi, panini, sandwiches, baked goods and coffee. One of its primary competitors, Pret A Manger, was bought by Bridgepoint for ?350m in February 2008. This is thought to have spurred Penta into considering a sale at the time.? EAT pulled in revenue of ?85m in the last 12 months, up from ?68m in 2008. By comparison, Pret, which has 265 stores, yesterday announced 2010 turnover of ?327.5m ? buoyed by porridge sales.? Philip Buscombe, chairman of Lyceum Capital, said: ?With its established presence and its leading product ranges, EAT is ideally positioned to capitalise on the gradual recovery in consumer confidence, particularly in London, and the continuing shift to branded eating out or food-to-go in the sub-?10 meal sector.? Lyceum has backed consumer-facing businesses in the past, including Yates’s Wine Bars, coffee chain Costa, and famous London toy store Hamleys.?