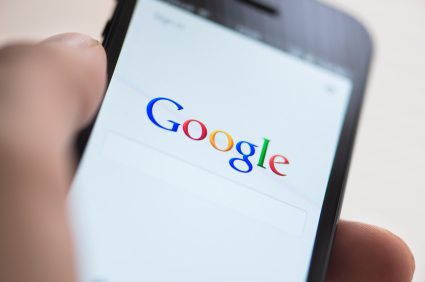 Before leaving the house, most of us check they have three things on hand: keys, wallet and mobile phone. No one can deny the ubiquity of mobile. According to research firm Gartner, tablet sales escalated near 120m in 2012, double the amount sold in 2011. The number of smartphones on the planet passed 1bn last year ? that’s one for every seven people on the planet.

Although it took almost two decades for smartphones to reach their one billion status (yes, they’ve been around that long in one form or another), it is estimated that there will be two billion by 2015. This will be fuelled by growth in developing economies such as China, India and Africa.

But how has mobile affected the UK? Ofcom states that over half of the population own a smartphone and 19 per cent own a tablet.

Some 81 per cent of smartphone users make calls every day compared to the 53 per cent made by the users of “regular” phones.

For business websites this means they must officially adapt to accommodate the ensuing changes in consumer behaviour or face the consequences: losing to the competition. Here are the figures to definitely prove that the online experience should now cater to a smaller screen:

Although smartphones maintain a greater share of website visits, this is due to the fact that five times more smartphones are shipped across North America and Western Europe compared to tablets. As it stands, one tablet drives the same traffic as four smartphones.

More than two-thirds of tablet owners make a purchase on their device every month. Around one in ten of these customers used their tablets for big ticket purchases and over 20 per cent claimed to shop less in high street stores since purchasing their device. The report found that 3.9m Britons own a tablet, equating to 13 per cent of households.

Only one in six smartphone users in the EU access online retail stores and apps on their device, while one in eight complete a transaction on their phone. The UK was the largest market, boasting 6.5m smartphone retail users and a rapid growth rate of 74 per cent.

Despite the fact that smartphone ownership has increased to 49 per cent, the use of m-commerce has remained relatively stable in the previous 12 months. Less than half of us, however, make purchases using their device. There is still a huge amount of room for m-commerce to grow, even among the current audience.