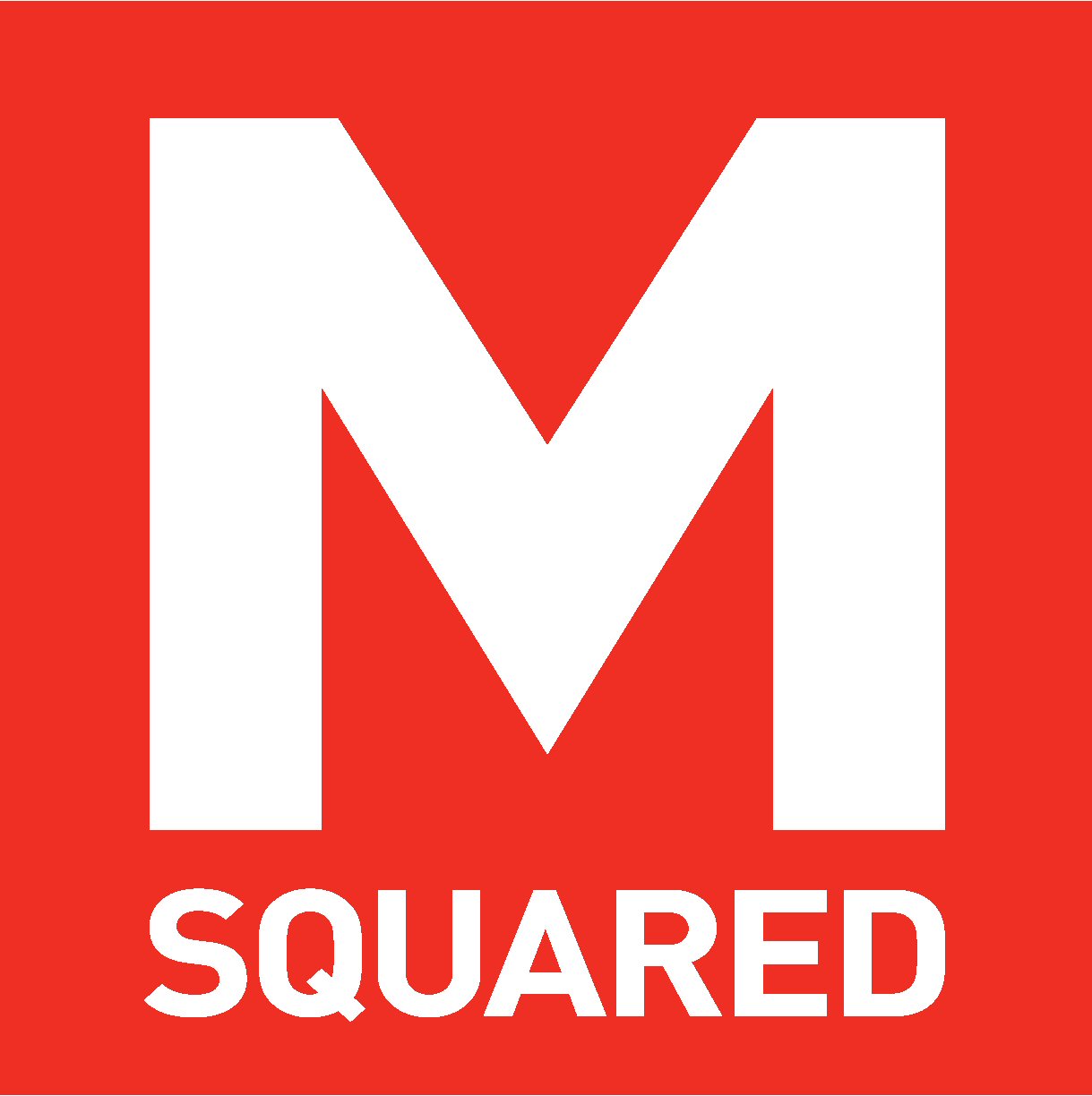 In May 2006 M Squared Lasers was founded by Strathclyde University colleagues Gareth Maker and Graeme Malcolm, using advances in photonics – the science of light – to design and manufacture lasers for use in the defence, healthcare and energy sectors.  As such, M Squared has been a champion of collaboration with technology companies, universities and government research labs across Europe – an endeavour which has seen its lasers play a key role in medical research.

The company has been through quite a journey. In 2000 its portfolio of products was bought by California-based laser firm Coherent. The business was turned into Coherent Scotland, with Maker and Malcolm staying there until October 2005, when they decided to strike out on their own again.  Fast-forward to 2015 and creation M Squared Lasers now turns over more than £10m, continuing its 40 per cent year-on-year growth for the third consecutive year. Since then Malcolm was also awarded an OBE for his contribution to science and innovation. M Squared, which employs more than 50 people, is now seeing its products being used to develop quantum devices. Furthermore it seems to be preparing for world domination, as it looks to extend its international presence. To realise its global ambitions, the company recently negotiated a £2.5m agreement with the technology, media and telecoms team at Barclays. On top of that it has taken £750,000 from the Business Growth Fund, adding to the £3.85m the fund had provided in 2012. This money will be used to expand export activities with a particular focus on the US where M Squared already runs offices in California and Boston. After all, its US business has been growing strongly, with revenues doubling in 2014 as a result of rising demand for laser systems in areas such as quantum technologies. However, the company plans to put additional focus on setting up in areas such as Germany, South Korea, China and Japan as well.