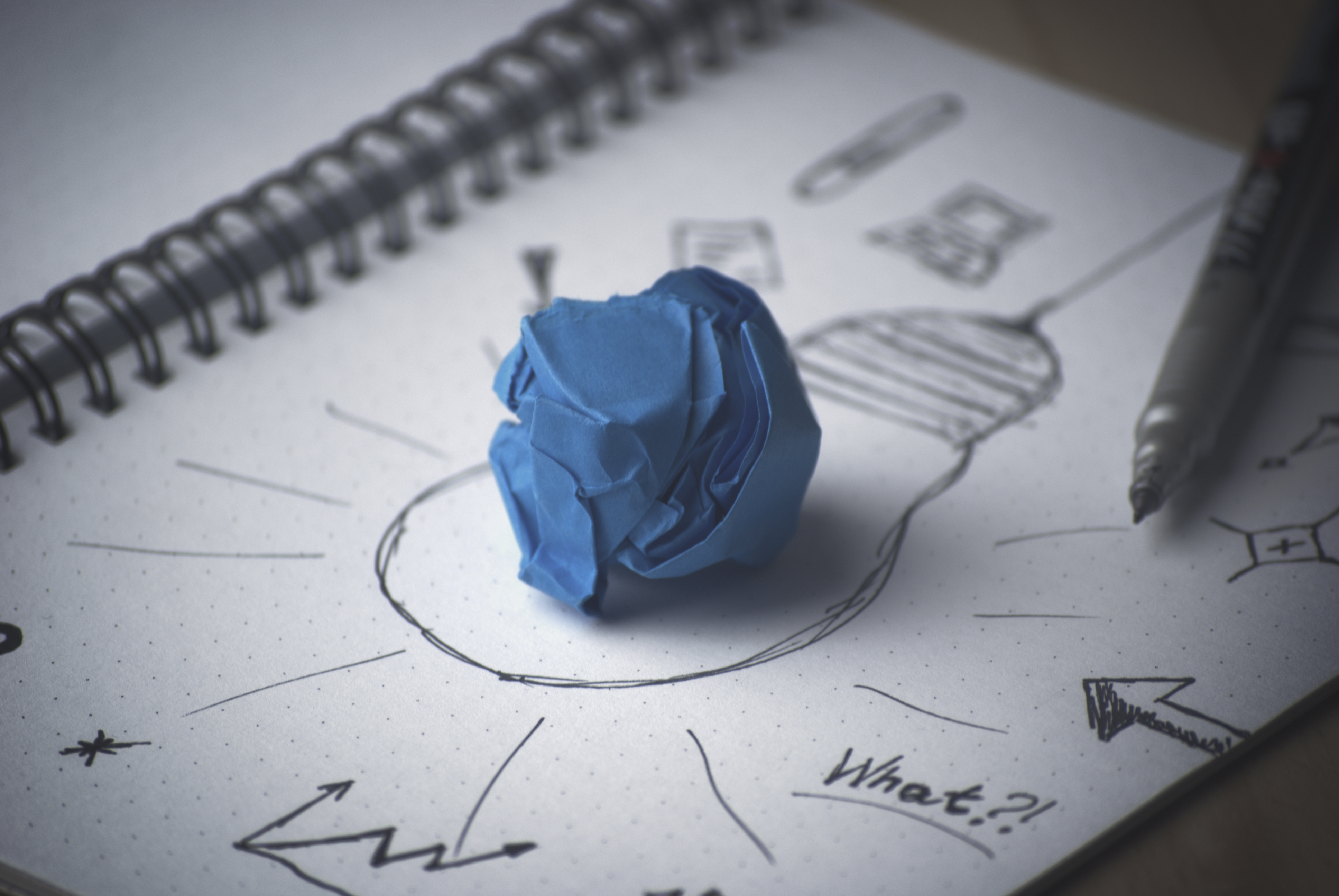 Share via
It’s fair to say that M Squared is no ordinary technology company – demonstrated by its victory Innovator of the Year at the 2016 Amazon Growing Business Awards. We caught up with co-founder Graeme Malcolm to find out more. M Squared produces advanced laser platforms. Its photonics products are used in high tech research and manufacturing by Nobel Prize-winning scientists and universities such as Harvard, MIT and the University of Tokyo. The technology is also uitlised by manufacturers, including the European Space Agency, blue-chip technology companies and government laboratories such as the Medical Research Council and National Physical Laboratory. “Our laser toolkits have a varied array of applications, from the world’s most accurate clocks to sensing chemical warfare agents and detecting disease,” explained Malcolm. Malcolm set up the company with his business partner Gareth Maker, whom he met at the University of Strathclyde while working on PhD research into compact solid-state laser sources. “When we started, we wanted to work out how laser technology could have a wider reach, and how we could solve some of society’s problems by harnessing the power of light,” he said. “The thread that connects the whole team at M Squared is that we are the explorers and innovators, whose quest is to improve our world. We all have that M Squared attitude, constantly challenging convention, learning, and being quizzical. We’re risk takers: we have mountaineers, divers, cavers and surfers on our team, and it manifests itself in some of the things we do.” This attitude to challenging convention has helped the company get to where it is today, and achieve recognition at the Amazon Growing Business Awards for its focus on innovation. “The world will go nowhere unless we innovate,” said Malcolm. “Innovation really taps into the ethos of what it means to be a scientist – the sense of inquiry, discovery and enlightenment when the impossible becomes possible. The people we work for are changing the world.” The company has an innovation group that is wholly focused on developing new products. It’s a dedicated operation within the business and looks for new problems to solve. “Part of the excitement of the discovery process is that we don’t know what will be discovered using our products. “Innovation in in our culture. We recruit scientists and PhD candidates, who are naturally pioneering. The people in the business are all of the same mind set – we all have an innate inquisitiveness, and a desire to do things differently.” Of course, with such a high calibre of staff, recruitment can be an issue for a small company. M Squared employs more than 85 scientists, engineers and commercial staff, with expertise in a range of fields including quantum technology, biophotonics, and chemical sensing. “We need to maintain the standard, so we often need our people to have PhDs in photonics or quantum technologies.” Looking to the future, the business is looking to break into new markets, particularly in Asia. At the moment, much of its sales are to America. “We want to play a major part in the quantum revolution, which we’re on the cusp of at the moment,” said Malcolm. “Quantum technology and systems will mean computers that are exponentially more powerful than their predecessors, biological processes that are perfectly modelled, and entire global financial markets modelled. “At the end of the day, we want to empower discovery, and create systems that will change the world for the better.”