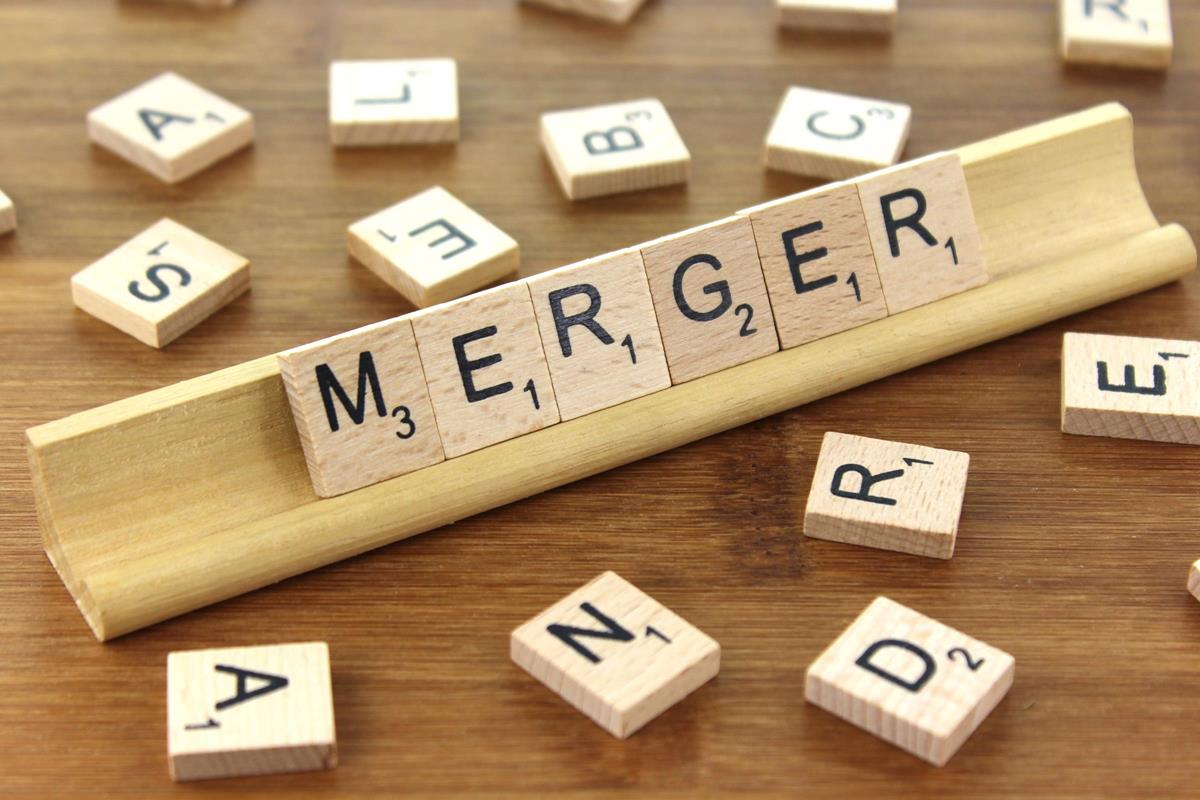 Share via
This year?has been characterised by political and (linked) economic uncertainty, with key events such as the presidential election campaign in the US and volatility across markets created by the UK’s decision to leave the EU ? and M&A activity has been impacted because of it. In first three quarters 2016, US domestic deal value was 31?per cent?down on the comparable period in 2015. However, inbound M&A deal volumes bucked the trend in H1 2016 as the number of US companies bought by foreign firms in Q1 2016 stood at 224, up from 197 in Q1 2015. Interest in US companies remained robust in H1 2016 with deals up at 448 from 420 in the previous period. It is dangerous to speculate how markets will respond to the US presidential election result and much may depend on whether the new president can command the support of Congress. Interestingly, records show that markets perform less well under a Republican president; since Truman came to power towards the end of WWII the Dow Jones Industrial Average (DJIA) has posted greater returns under the Democrats ? just a fact UK firms should keep in mind.?It is possible that rules limiting tax inversions have dampened US M&A activity, as well as the anti-trust and EU state aid action. But, in the US it would appear that, whilst M&A activity has slowed, foreign investors are?less spooked by the election drama than domestic players. In Europe, M&A deal value in H1 2016 was down 19.3?per cent?on H1 2015, there were only 3,110 deals, with an aggregate value of $342.8bn: setting us back to 2013 levels. And unsurprisingly, UK activity slowed significantly as well. In the lead up to the referendum on EU membership, many firms postponed deals, cautious of the impact the vote would have on the value of the currency and exchange rates. Foreign investors held back, with Q1 2016 inbound deals crashing 60.1?per cent?from Q1 2015, as investors waited to see what kind of market they would be buying into. Those who have done so and then acted quickly, such as Softbank, have benefitted from a major exchange saving, acquiring sterling denominated assets which deliver non-sterling revenue streams. Despite the sluggish first half, deals began to pick up after the referendum. In H1 2016 only 20 firm offers were announced against nine?in the two months after the referendum vote. The aggregate deal value of those deals exceeded deal value in H1 2016 and in Q3 M&A volume reached $62.1bn, the highest Q3 result since 2008, principally on the back of SoftBank’s $31.6bn bid for ARM Holdings in July. Some will inevitably claim the upswing in activity to be a demonstration of Britain’s resilience in the wake of the referendum result. However, a closer inspection of the bidders’ motivations suggests that the spike in deals might be attributed to a number of factors: (1) bidders adopting a “wait and see” approach to the referendum result; (2) foreign investors swooping opportunistically to benefit from the devaluation of sterling; and (3) a need to act swiftly before the UK enters a period of major uncertainty. Unlike many other EU member states, the UK has long maintained deep and active capital markets. The emerging trend for buyers to subject to post-offer undertakings demonstrates confidence in UK M&A markets, at least from foreign investors, who can capitalise on the weaker pound. This is evidenced by the stock market, with the FTSE 100 recoding all-time-high share prices as the pound continues to slide. In the US, whilst trends are less bullish than in 2015, the decline in M&A value is offset by the steady number, displaying the trend for a greater spread of smaller deals as investors behave cautiously in an uncertain geopolitical environment. Written by Edward Craft, Partner, and Amelia Villiers-Stuart, Paralegal, in the corporate team at Wedlake Bell.