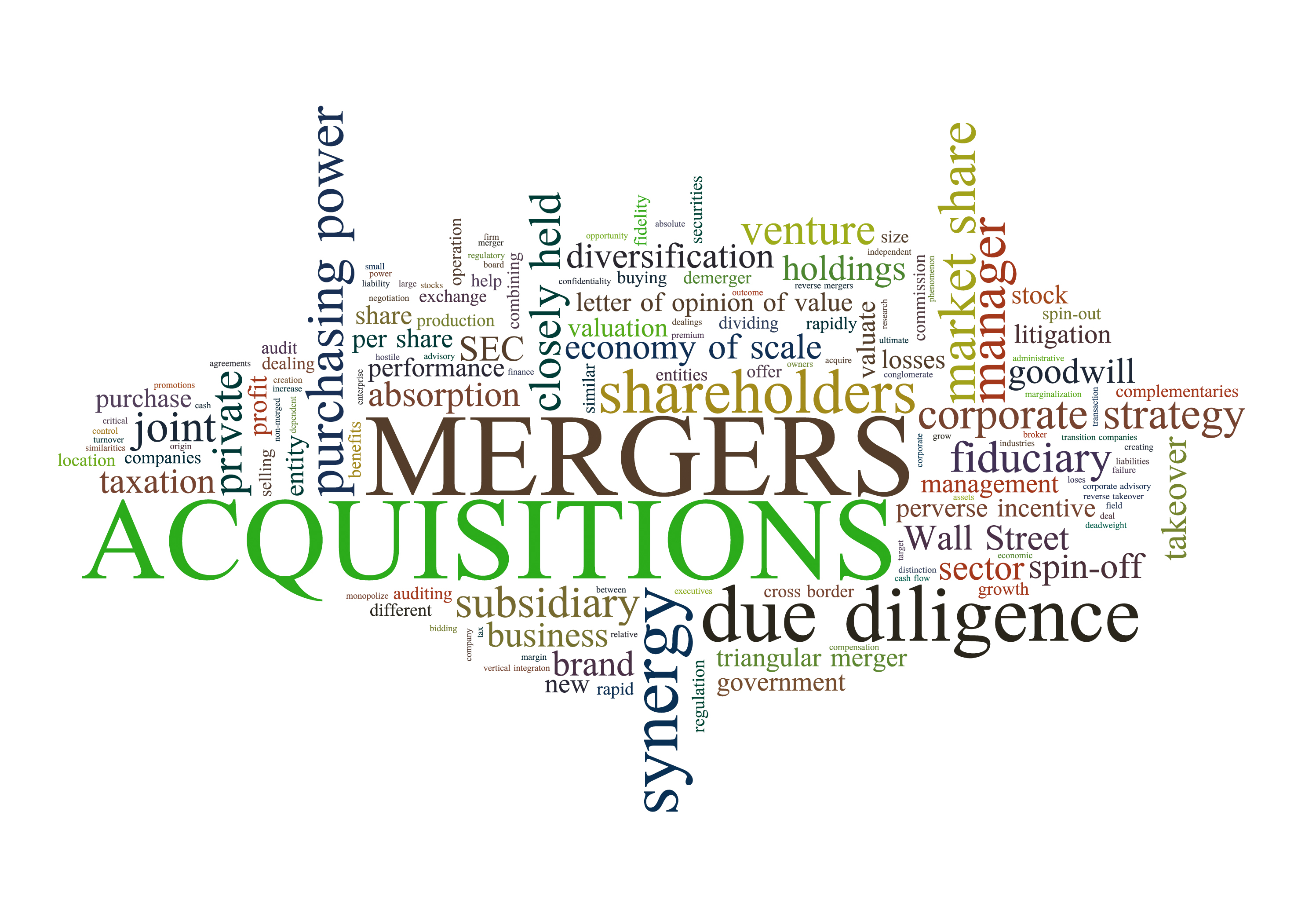 Average deal sizes are also at their highest levels for many years, according to Allen & Overy’s latest M&A Index.

For now, the recovery is looking resilient and optimism is high, fuelled by low interest rates and large cash reserves on corporate balance sheets, although the equity markets are currently undergoing some unhelpful volatility, says the firm. According to the research, deal values for 2014 are, thus far, up 51 per cent on the same period in 2013.  More significantly, the value of cross-border transactions is higher than at any time since 2007, with US companies leading the charge, followed by growing activity from Chinese, UK, German and Canadian strategic investors. “CEO confidence is certainly back,” says Andrew Ballheimer, Allen & Overy’s global co-head of corporate. “It is apparent in the size of transactions, with 70 deals worth more than $5bn compared to 52 this time last year.  “But, more importantly, it is evident in the scope of and ambition of transactions. There have been a number of highly strategic deals which have been significant enough to transform companies and in some cases, entire sectors. This consolidation, which has defined the landscapes of several sectors, has driven companies to reassess their strategies. CEOs are acting while market conditions are favourable, rather than risking being left on the sidelines.” Traditionally, the third quarter is quieter for M&A activity, due to the summer months, but transactions have continued at a healthy pace and the deal pipeline is strong enough to suggest the recovery will continue through the winter and into 2015. TMT continues to be the leader by deal value, followed by life sciences, with the number of deals so far in 2014 for the former, exceeding the whole of 2013.