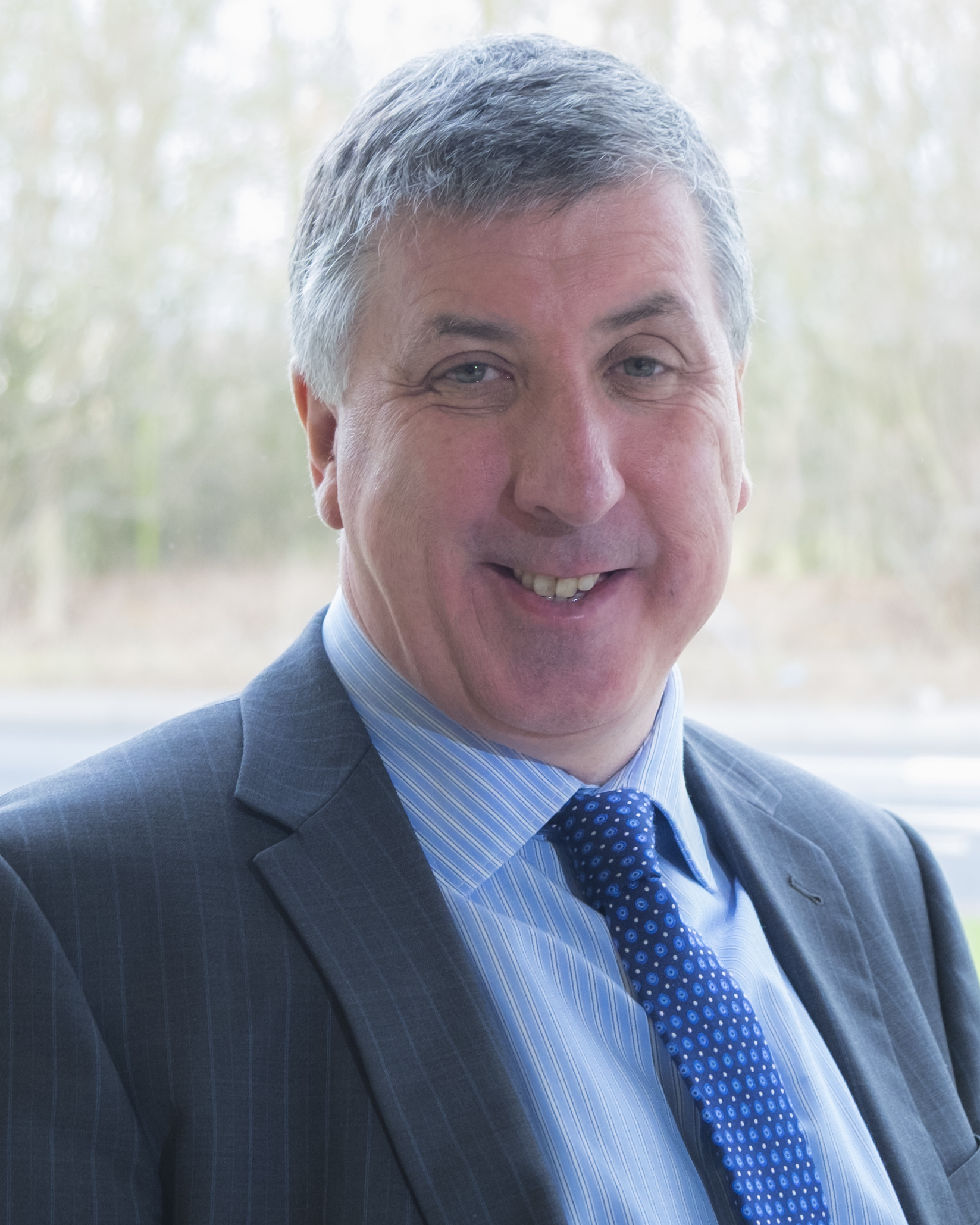 M&A was in the spotlight this month after Pfizer called off its colossal $160bn merger with Allergan. It would have been one of the largest M&A deals on record. But its failure, thanks to US Treasury pressure, does not mean M&A is out of favour.

Quite the contrary: An historic record for global M&A activity was set in 2015, when deal values hit $4.28tn. Heinz and Kraft Foods? merger ($55bn) was a significant example. Deal values may be in a similar ballpark this year. M&A activity is a sign of business confidence and taken in isolation, which is of course inadvisable, you might be forgiven for thinking that the global economy is out of the woods. But if you dig into the experiences of individual countries, the statistics tell a different story.?Such is the case in the UK where 2015?s figures, released by the Government?s Office of National Statistics (ONS) in May, show that in comparison to the global-level surge, UK companies of whatever size are still recording some of the lowest activity as instigators or targets of M&A since records began in the 1980s.? What is making UK companies so reluctant to make the first move or attract advances and should we be more worried about our dismal record in recent times??The ONS figures for M&A activity worth over ?1m show that in 2015 there were 197 domestic acquisitions of UK companies by UK companies worth a total of ?6.2bn, barely above 2014?s all-time lows of 189. For comparison, in the years before the 2008-9 downturn up to 1,528 such acquisitions occurred annually at total annual values of up to ?106.9bn (although lower value deals were included in the statistics then).? The total value of completed acquisitions made abroad by UK companies for the whole of 2015 was ?24.4bn, similar to the lowest ever value of ?20.6bn reported in the previous year (2014). In comparison, 2000 saw the highest recorded value on record of ?181.0bn. Read more about M&A deals: Important enabling conditions seem to be in place for acquisitions in the UK, for example greater credit availability. The explanation for the discrepancy between the global and local situation must lie elsewhere. Rather than point the finger at a shattered confidence that has become entrenched and that bodes ill for our economic future however, I am inclined to believe the reticence is largely down to us forgetting the benefits of M&A. Nesta is one of the bodies helping the business and political communities remember. Its report “Increasing ?The Vital 6 percent?: Designing Effective Public Policy to Support High Growth Firms” identified that acquisition is increasingly becoming a feature for high-growth firms. If that is true, bearing in mind KPMG?s proviso in its report “The Determinants of M&A Success” that smaller acquisitions tend to have the most positive impact on growth, then acquisitions should be given more consideration by ambitious small to mid-sized businesses. These businesses do not just have to be in sectors in which acquisitions have historically been concentrated (technology and advanced engineering, financial and business services, creative industries and energy). Our experience informs my worldview and is referred to here to encourage all firms to investigate the option as a route to growth. At the historic nadir of M&A activity in 2013/14 we bought a smaller provider of valeting services to car dealerships in the UK. It became the single largest contribution to us doubling turnover and increasing profits over the past four years. What made it work was seeing scale as a means to an end: You need a clear view about how the suddenly enlarged business will be taken forward post integration. This attitude will also help to secure finance if required. In our case we identified how an acquisition would amplify the effects of our organic strategy, with the goal of boosting profits. These profits would then be invested into developing our workflow technology to enter related high-growth valeting markets and to build our services out into facilities management and digital media. What of the failure of UK companies to attract the attentions of international suitors? UK companies have definitely been missing out here too: In 2015 there were a total of 114 acquisitions of UK companies by overseas companies according to the ONS, barely above 2009?s all-time lows of 112. These inward acquisitions were worth ?31.7bn compared to the highest ever value for inward acquisitions reported in 2007 (?82.1bn). Promising to buck the trend when 2016?s totals are announced are of course the ?71bn acquisition of SABMiller by Anheuser-Busch InBev (awaiting approval) and last month?s acquisition of BG Group by Royal Dutch Shell for ?36bn. But these are the exceptions that prove the rule. Namely, that UK companies in aggregate are presently just not being sought or found. This is particularly marked in the case of Asian buyers who comprised just 12 per cent of total buyers in 2015, despite the anticipation that Weetabix?s shift to Asian ownership from 2012 heralded a new dawn. For what remains of 2016 UK companies need to both rediscover the benefits of M&A as a route to growth and market more effectively, or risk being left on the sidelines of an international phenomenon. In 2015 chancellor George Osborne claimed Britain should ?run towards China? to help boost the UK economy. Just four months later, a report highlighted the nation was becoming a key force in the M&A market ? with the UK topping the list when it came to Chinese investment. Steve McBrierty is CEO at Motorclean.