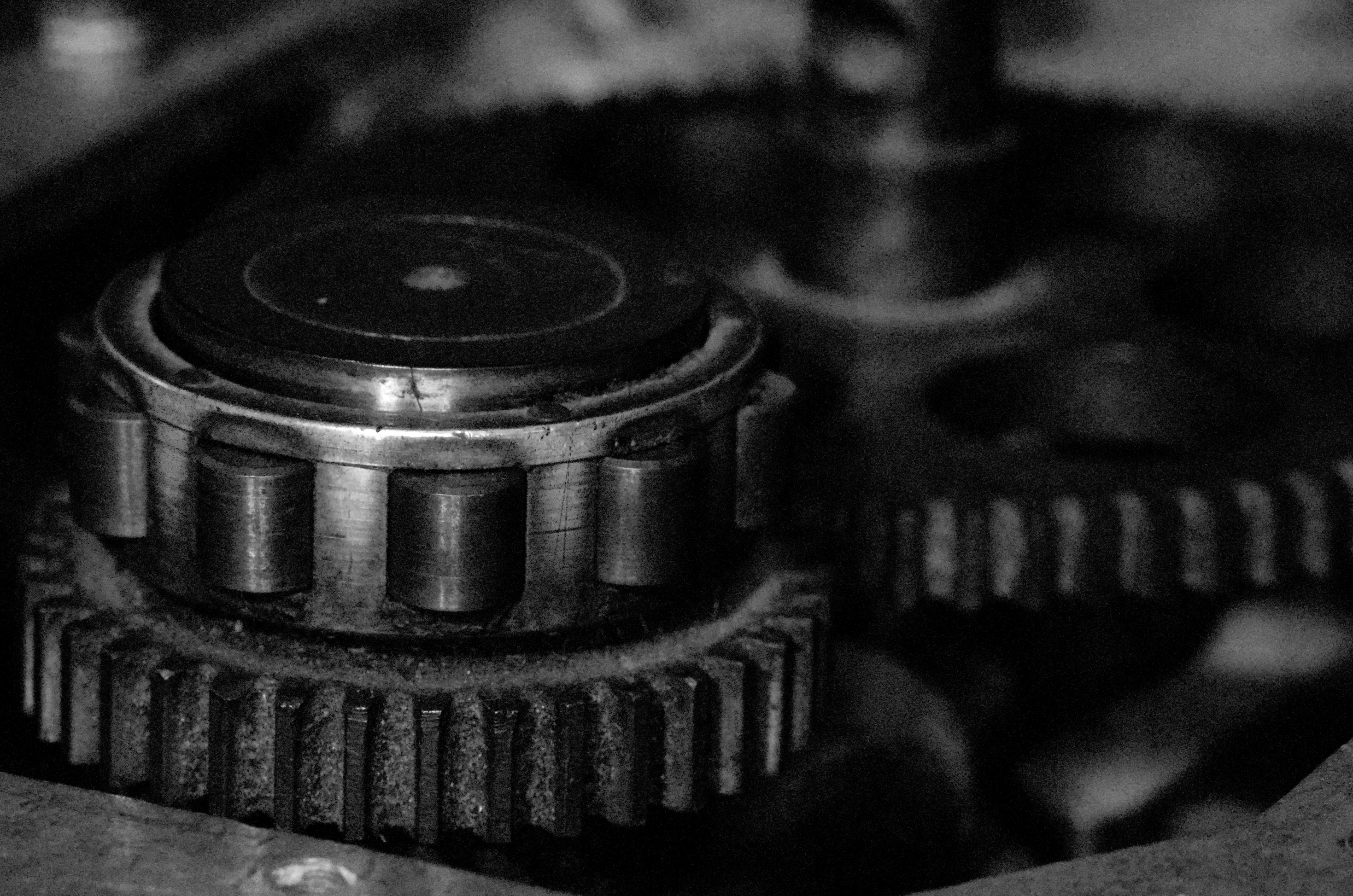 Share via
Britain’s manufacturing base isn’t what it once was. But these businesses are showing that domestic manufacturing isn’t dead and it’s possible to innovate your way to manufacturing growth. The “Made in Britain” Award particularly recognises technically excellent, innovative and world-beating technologies designed, developed and manufactured in the UK. Previous winners include Peratech. The shortlist is as follows:

William Chase, founder of Tyrrells Potato Chips, invested a percentage of his profits from the sale of the firm into setting up Chase Distillery, the only single-estate distillery in the UK. At its base on Rosemaund Farm in Herefordshire, the firm makes premium vodka, gin and fruit liqueurs using traditional artisan methods and carefully selected ingredients, many of which are grown on-site. Chase is one of a growing number of successful food brands demonstrating that despite difficult economic times, people are still willing to part with their cash for quality food and drink.

Founded 50 years ago by Frank Maxwell, Fracino is the UK’s only manufacturer of cappuccino and espresso machines. Produced at their HQ in Birmingham, Fracino’s machines are stamped with a British flag. It has a strong domestic market but many of its products end up in hotels and coffee shops all across the world. The firm is constantly innovating, with a multitude of new products launched in the past few years. It was the first company of its kind to receive the ISO 9002 quality standard. Fracino has even attracted praise from the Prime Minister, who has one of their coffee machines inside 10 Downing Street.

Tyneside-based Offshore Group Newcastle (OGN) works in the offshore oil and gas and renewables industries, providing engineering, construction, design and other services. In June they completed construction of the first North Sea oil platform built at a single yard in the UK for 25 years. The job required more than 3m man hours and provided 2,000 jobs at OGN’s Hadrian Yard in Wallsend. This project, and OGN’s other construction endeavours challenge the perception that heavy manufacturing has left regions like the north-east for good, highlighting the contribution that Britain’s manufacturers continue to make.

Based in Knutsford, Cheshire, Oliver Vales manufactures high-performance oil and gas valves for the world’s biggest energy firms. Founded by Michael Oliver in 1979, the firm is now the largest privately owned valve maker in Europe, employing over 350 people to produce over 8,000 different products. The firm places a big emphasis on R&D in order to remain competitive, and employs 10 full-time R&D engineers in a dedicated building. A recent deal with a major Chinese contractor is a real source of pride for the firm as it demonstrates that it can out-perform suppliers from the world’s biggest manufacturing nation.

Versarien is an advanced materials and technology manufacturer based in Gloucestershire. The firm was founded in 2010 by Neill Ricketts, Will Battrick and Yuyuan Zhao, who set about creating a high volume manufacturing process to produce high performance metallic foams with extremely high levels of heat transfer. These materials are used to cool down computers and servers, which improves their performance. It has grown from three founders to 55 employees in just one year and in June floated on the AIM with a valuation of £10.2m. It supplies its products to household engineering names such as GE, Ford and Mclaren. To find out more about the category or book a table, visit the GBA website. Image source