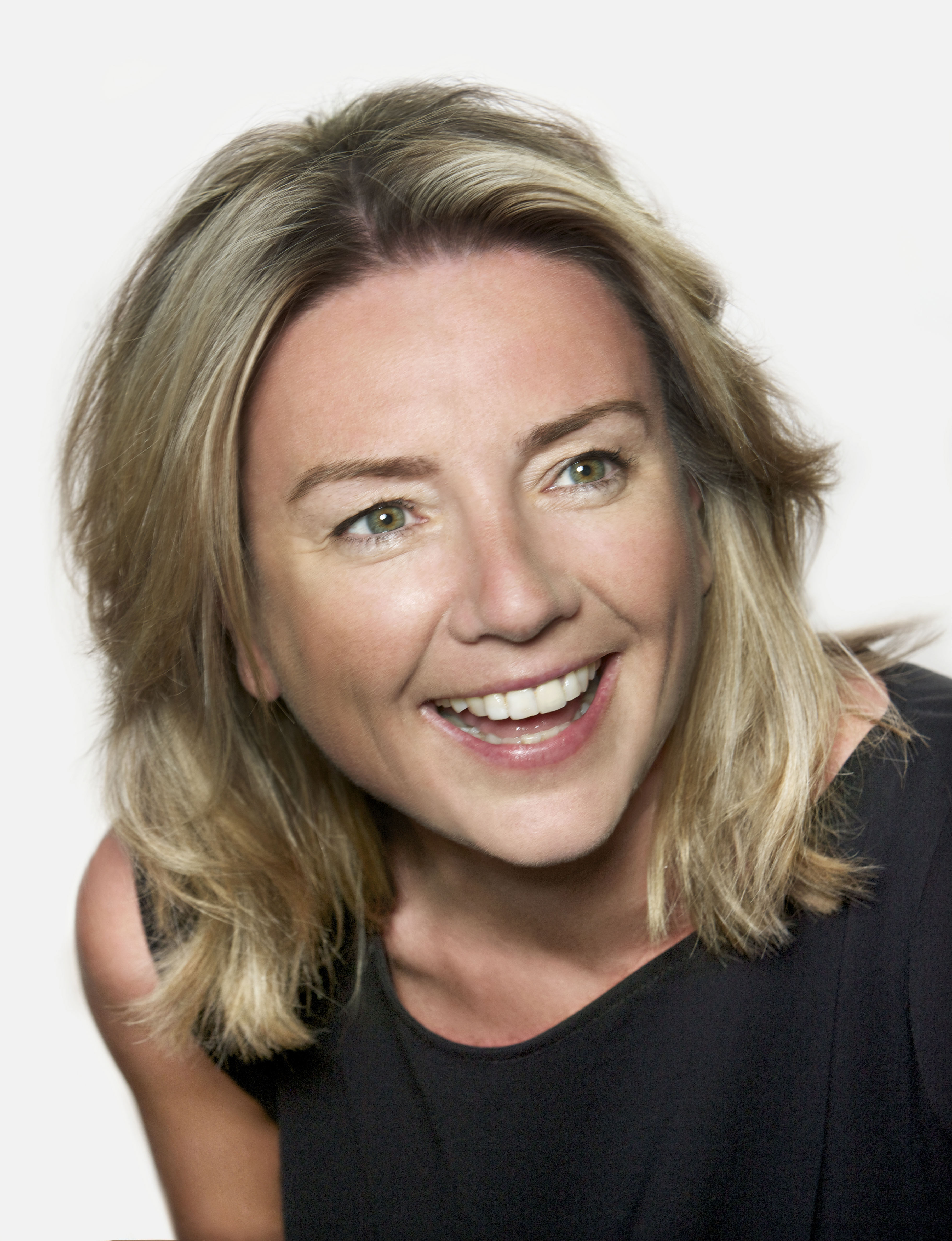 They say it’s lonely at the top, and when you’re working all hours of the day it can be difficult even to find the time to socialise, let alone find love.

Mairead Molloy founded Berkeley International to cater to the dating needs of the world’s wealthy, who often have not just a lack of time but can also be extremely demanding. The introduction agency counts among its members several celebrities, the heads of FTSE 100 companies, financiers and global tycoons. The dating industry has taken off in a massive way in recent years with an explosion of websites and agencies catering for everyone from men in uniform to plus-size ladies. It is now worth more than £2bn globally and £150m in the UK. “People were afraid of dating 15 years ago,” Molloy says. “Now there are a lot of affluent people looking for people like them or wanting intelligent, Harvard types – doctors, lawyers, barristers. “I have created a global network of rich single people and put them in touch with each other. Nothing like it exists.” The company has grown rapidly in recent years, with offices opening across Europe and in Australia, and plans to open in Hong Kong, New York and LA early next year. As you would expect, joining such exclusive clientele comes at a price, with UK membership starting at around £10,000, growing to £15,000 for Europe-wide and £25,000 for global coverage. For those who are especially demanding, Berkeley charges up to £60,000 for thoroughly headhunting a perfect match. Molloy says: “If you want somebody specific and I don’t have them on the database, because I know so many people I can go out and look for them – like headhunting. I have to physically fly to places and hang out with the specific type of people they are looking for.” Catering to such affluent clients can place a lot of demands on your business. “You have to get the service right – they have a very high expectation of service,” she says. “If you pay a lot of money you expect a return at the end of it. People have no tolerance of bad service anymore.” Despite the allure of a new client’s cash, Molloy says there are some people that they have to turn away. “If we can’t help you we’ll tell you,” she says. “I have to try and tell people, without making them feel like zombies, that you can’t buy love. You can’t search by DNA, you can’t create the perfect human – but for £60k, some people think that I can!” You might assume that the kind of people that use a service like Berkeley are mainly middle aged and older, but Molloy says that some of her young clients’ parents pay for them. “We had a guy who told me to go to Harvard to find a doctor for his daughter,” she says. “And we did. And she married him.”