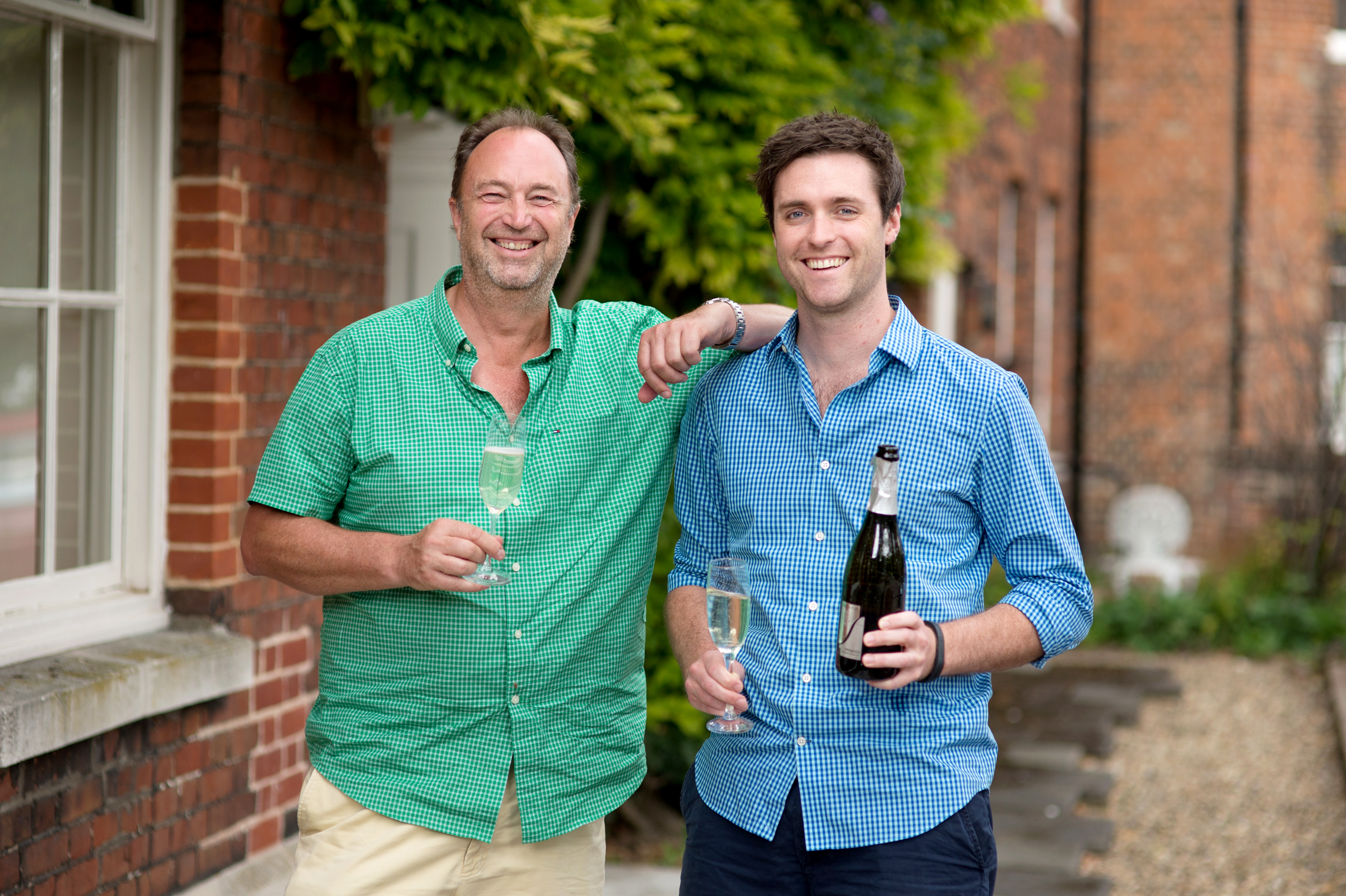 The outlook wasn?t exactly ?ros?? for Majestic Wine at the turn of February 2015. The high street wine retailer, which had pioneered the concept of buying wine by the case through a warehouse-type offering, had experienced a tough period of trading and CEO Steve Lewis had just announced his resignation after seven years in charge.

Listed on London?s Alternative Investment Market (AIM) since 1996, the business was under pressure from shareholders to adapt with the times and react to progress made by big supermarkets in the wine game. So it came as a little bit of a surprise when Majestic announced to the stock market that it was purchasing Naked Wines, a pioneering enterprise which sees customers crowdfund production by independent winemakers. Set up by Rowan Gormley in 2008, Naked Wines itself was working out how the next stage of growth was going to be realised. The deal, which was worth up to ?70m, brought together the worlds of bricks and clicks and was described by Gormley then as an ?exciting opportunity to build a world-class retailer, serving customers who are looking for inspiration that the supermarkets cannot provide?. Well, it?s now been over a year since the deal was announced and Majestic announced it?s full-year financial figures at the end of June. So how has it all gone? On the surface the coming together of two very different businesses appears to have worked. Sales were up 41.3 per cent to ?402.1m, backed strongly by the individual performance of Naked Wines ? which grew sales by 27.3 per cent to ?104.3m. However, in the year after the acquisition profits were down by 74.3 per cent to ?4.7m ? compared to ?18.4m in the same period last year. But the story is not one of short-term gain, rather a three-year turnaround plan from Gormley that involves ?going back to basics? and instilling some of the customer service and winemaker stories that had supported the growth of Naked Wines before the acquisition. Eamon FitzGerald has been with Naked Wines since 2011 when he gave up his job as a business consultant at Accenture to follow his passion for wine. ?Naked Wines is a wine business with a difference,? FitzGerald explained to Real Business. ?Our customers crowdfund our winemakers. For ?20 a month we back small winemakers, there?s a pot of ?6m a month to invest in projects all over the world.?

FitzGerald explained that one of the biggest costs for a winemaker is not necessarily the production, but the sales and marketing expenditure that comes from creating a market for the new vintage. With Naked Wines, these independents have access to a market of enthusiastic winemakers who want to feel closer to the journey. The use of crowdfunding by Naked Wines pre-dates the likes of Kickstarter and Indiegogo, two online platforms that have come to lead the global funding movement. ?One thing we had to prove in the early days was that it was real and authentic, and not hocus pocus. That?s why we called it Naked Wines,? FitzGerald explained. One of the most interesting parts of the Majestic and Naked acquisition was that Gormley, the CEO being acquired, actually ended up taking the top job at the combined business. He?s now charged with the fortunes of both companies, and very early on took the decision to drop the one case minimum order at Majestic and introduce click-and-collect at its retail destinations for Naked Wines customers. When asked how much of a challenge it had been keeping brand separation and ensuring the success of both, FitzGerald had a simple response. ?It?s not hard at all, it was common sense to keep the brands separate. One might think the customers are from the same demographics, but they?re not. Naked customers are younger and more skewed towards women ? they?re more online and enjoy the provenance of products. Majestic customers are older, more male and motivated by the regions of wine. ?It wouldn?t make sense to merge the brands, we have to honour how both brands have got to where they are. Neither are eroding the other?s market share.? One bit of merging that has gone on is the two entity?s IT teams, brought together at a ?centre of IT excellence? in Norwich. This allows for a consolidation of knowledge, with the online-first nature of Naked Wines providing good insights for the combined corporation. Read more about the wine industry:

One consumer habit, or trend, that FitzGerald and the business have taken note of is a move towards craft products ? whether it?s beer or spirits. In response, Naked Wines launched its first craft gin in 2015, an offering which has gone on to become it?s highest-rated product. ?It?s a move towards small provenance, knowing the face of the brand ? not just what is seen in the supermarket,? he commented. ?Customers are becoming more adventurous, shown by sales of German wine going up by 90 per cent. At Naked we say we have consumers with a conscience, they like the story and want products sourced responsibly.? On the subject of supermarkets, FitzGerald believes the biggest weapon this competitor wields is price. ?The price of wine [in supermarkets] has barely moved in the seven years we?ve been operating, despite costs going up. The two people suffering there are winemakers and customers, who are drinking crap wine. ?All supermarkets really have is brand and price. We have the knowledge and faces of authenticity that they don?t have. Price works for most people [supermarkets still account for 80 per cent of the wine retail market in the UK], but it?s not our style. whether it is wine, milk or eggs, it?s better to be honest with people.? Competition from various parts of the market does keep FitzGerald and the team on their toes, but they have come up with an effective way of seeding innovation. It?s internal ?shark tank? concept provides staff members with the opportunity to pitch changes they believe will be effective, after which the entire company votes on what it believes are the best ideas. One such new offering to come out of the tank is the ability for customers to now make Naked Wines orders via SMS texting. Naked Wines has achieved the growth it has by providing a slick online interface, blending six million wine ratings with the heritage of independent winemakers and effective customer service. FitzGerald is all too aware that the business must continue to innovate and stay ahead of the competition in an increasingly online and mobile device-driven economy. Bringing it full circle, back to the acquisition, FitzGerald did have some sage advice for business owners considering a buy-out as a way of supporting further growth. ?One of the key things to do is communicate it properly. With Majestic being a listed company, we had to embargo the communication ? but the second the stock market opened we sent an email to customers and winemakers letting them know why we?d done it. ?It?s about making a proclamation that you won?t change, or will change for the better, and then back that up. We made a promises campaign, telling our customers that they were still the boss and to let us know what they wanted us to focus on. From a list of ten things, they voted on the top three and we spent the next year focusing on those things to get them right.? It appears Majestic and Naked have two very distinct offerings, catering to different parts of the wine-drinking market. The innovative team that created a wine-based crowdfunding concept has injected a fresh impetus into Majestic, which was threatening to become another high street casualty. There is a bit of time to go in Gormley’s turnaround plan but 2015, which saw the online and high street wine world’s collide, could go down as a vintage year.