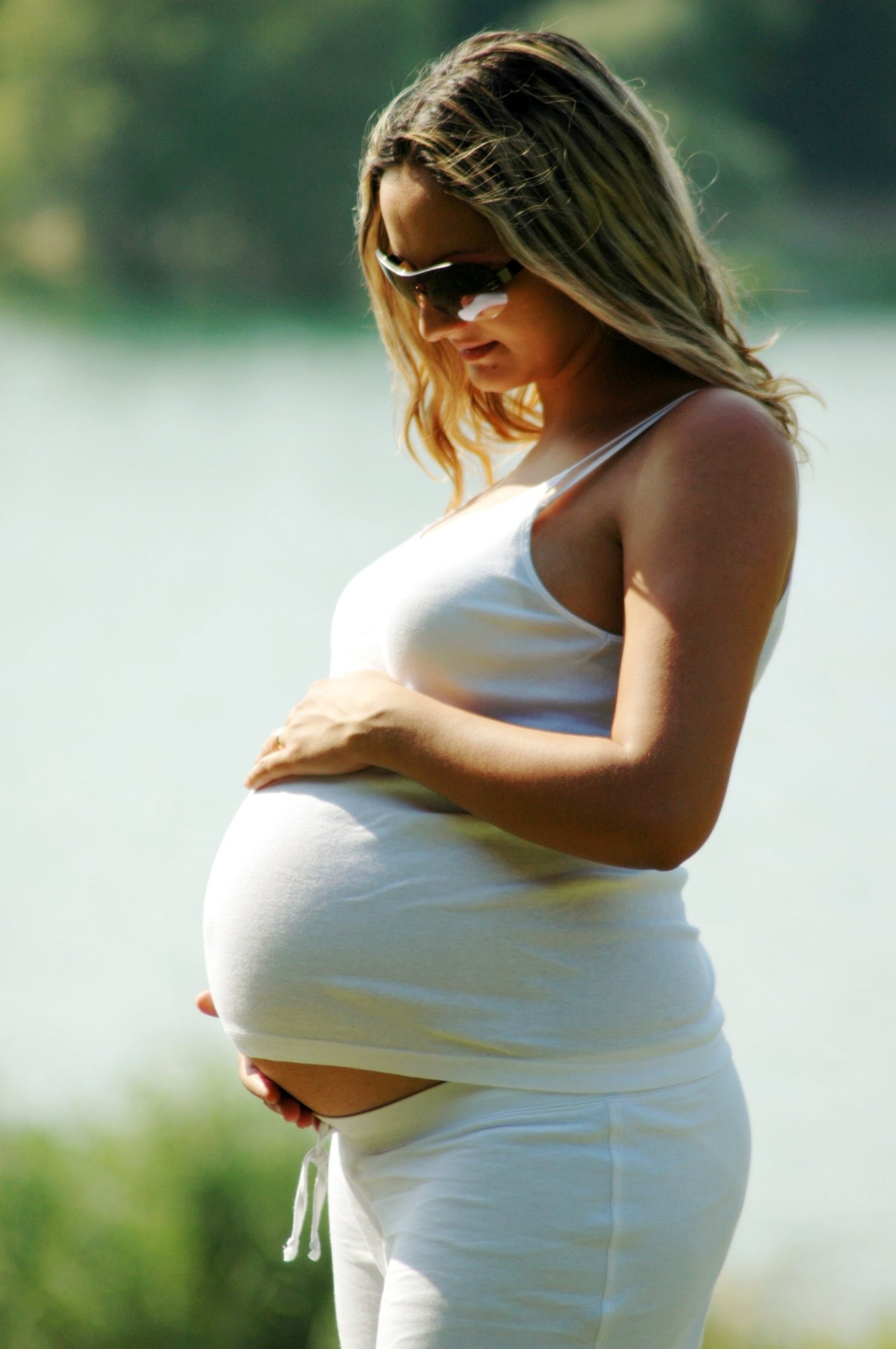 A startling 64 per cent of employers don’t expect female employees to return to work after their maternity leave; with 47 per cent saying they believe this because of “previous experience”.

Conservative MP Mel Stride recently questioned the rules that allow staff from companies employing ten or fewer people to take up to 52 weeks off. Research was conducted amongst nearly 2,000 employers, with the majority saying they didn’t expect any female employee to return to work following their allocated maternity leave, regardless of her position or role within the company. When asked whether their companies had a “return-to-work policy” in place for mothers returning from maternity leave, 41 per cent said “yes”. These respondents were then asked if the policy offered the employee part-time working hours, to which more than three-quarters stated they do. “It is a relief to see that so many employers have a return-to-work policy in place as, in many cases, women have been out of the working environment for almost a year,” says Kirsty Burgess, MD of HR consultancy Reabur, which commissioned the research.  “These policies are great as they allow both the employer and employee to be prepared and aware of their rights throughout the maternity leave process.” Surprisingly, 16 per cent of bosses say they do not want new mothers to return to work at all. When asked to explain their decision, 38 per cent said it was because they believe the employee would have a “reduced level of concentration”. “This is a very short sighted approach,” adds Burgess. “They should consider the amount of time and cost involved in recruitment and training new staff, not to mention the loss of tacit knowledge.” The research opens an interesting debate on maternity leave ? is it fair that small businesses must offer up to 52 weeks of leave? What are your views? Picture source