Of the nearly 600 business owners asked by Sage, 72 per cent said they had experienced late payments of 60 days or more and 84 per cent of 30 days or more.

The survey also found small businesses have little faith in the Prompt Payment Code, which is supposed to protect small firms from late payers.

“It’s time for the Government to roll up its sleeves and get on with clamping down on the notorious late payers which are starving smaller firms of cashflow,” said Lee Perkins, MD of Sage UK and Ireland’s Start-Up and Small Business Division.

One in ten of those asked said that late payments had caused them a major cash-flow problem, while a third said it had caused minor problems.

Perkins added: “British businesses have given a damning verdict for the Prompt Payment Code which has proved toothless and ineffective. There has been plenty of rhetoric, but not enough action and firms are saying they are fed up.

“Thirty days is long enough, but it’s absolutely criminal that the majority of firms experiencing late payments of sixty, or even ninety days.”

John Allan, national chairman of the Federation of Small Businesses, said: “Late payment is a major headache for our members. It can be the reason a small business makes it or breaks it. And for some, waiting for payment from suppliers can mean they then pay late because they don’t have the cash flow buffers of a larger business.

“We want the Prompt Payment Code to be tougher. Firstly so that it can penalise businesses signed up to it that don’t pay on time. Secondly to ensure firms that are signed up don’t change their payment terms to the detriment of their suppliers.”

Big businesses were named as the biggest culprits in the survey with 48 per cent of respondents saying they were the worst offenders.

In December the government announced details of its latest consultation on late payments, which could lead to new laws being passed. 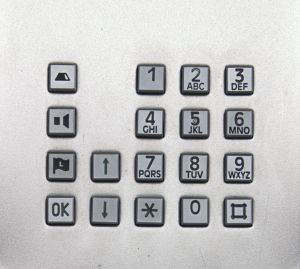 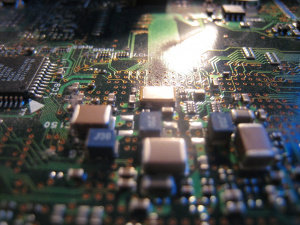