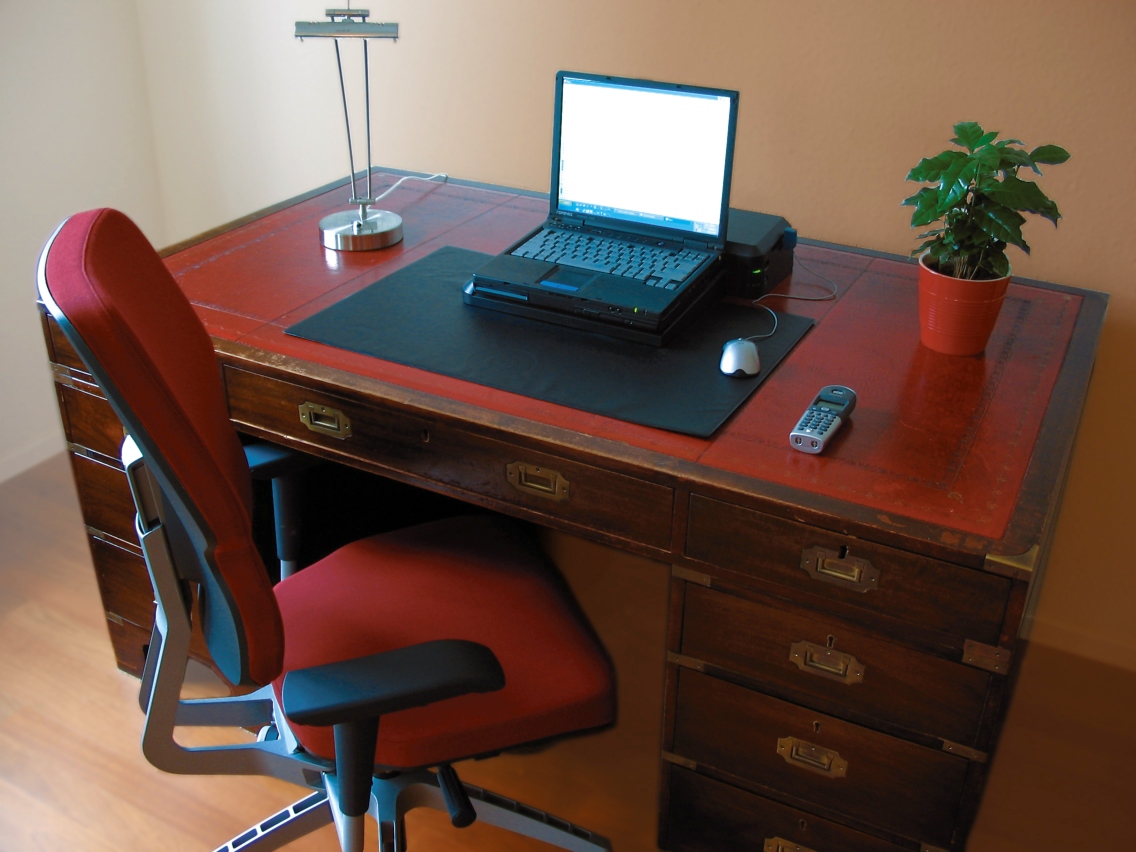 ONS figures show nearly 1.7m people have become self-employed since 2009, which suggests that 450,000 people would sooner be permanent employees.  A Resolution Foundation researcher, Conor D’Arcy, said: “The UK has had impressive employment growth over recent months, a sizable proportion of which has been driven by an explosion in self-employment. That’s why it’s vital we know more about these new self-employed workers. “Some will see themselves as entrepreneurs and revel in setting up their own business – the clear majority still prefer to be their own boss – but a considerable minority appear to be there unwillingly or at least would prefer the security of being an employee given the choice. The report follows TUC claims on Monday that Britain’s rise in self-employment isn’t because of a boost in entrepreneurship.