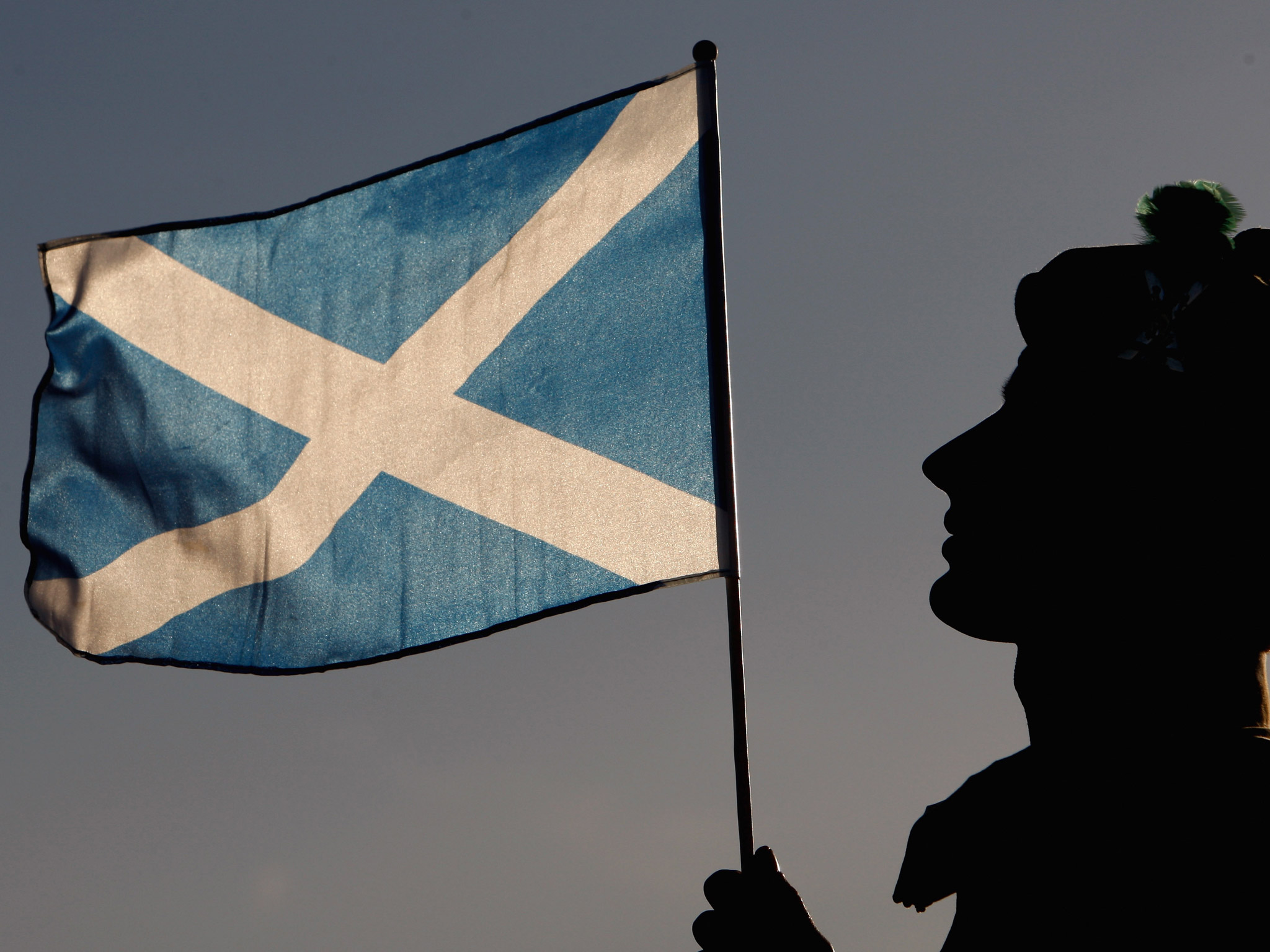 Though 73 per cent want to remain in the United Kingdom, 60 per cent of businesses feel that information is still lacking on the potential impact that independence would have in several key areas.

Only 15 per cent of businesses intend to vote in favour of Scottish independence next year. The research, conducted by the Forum of Private Business, coincides with the release of a Scottish Government paper outlining how independence could affect the country’s economy and shows how the business community is still not convinced of the benefits of an independent state. Many firms feel they lack basic information on the effect that an independent Scotland would have on trade relations with the rest of the UK and Europe. With 300 days to the crucial vote, respondents said they were concerned about the potential impact on regulation and taxation (73 per cent), transport (70 per cent) and national resources (70 per cent). On the economic benefit of Scottish Independence, 49 per cent of businesses see it as a threat to the country’s future economic growth, while only 17 per cent see it as a potential opportunity.  “It’s clear that businesses feel in the dark when it comes to clear information on the benefits or otherwise of independence,” says Alexander Jackman, head of policy at the FPB.  “Whether an independent Scotland is better for their business or not, it is up to individuals to decide but clearly Holyrood has its work cut out to convince business owners that a proposed independent Scotland can deliver a business climate that will ensure future growth and prosperity.”