As part of the FDs’ Satisfaction Survey run by Real Business and the ICAEW, the first 1000 respondents are by-and-large positive about Britain’s relationship about the EU.

When asked to rank on a scale of one to five, with one being “completely disagree” and five being “totally agree”, 31.6 per cent ticked four and 28.8 per cent ticked five. Less than ten per cent went for either one or two.

The FDs’ Satisfaction Survey has now been run since 2001 and polls the UK’s finance directors and financial decision-makers to gauge their satisfaction with key service providers. The results are also used to determine the winners of the annual FDs’ Excellence Awards, held in association with ICAEW and supported by the CBI.

In the run up to the May 2015 general election, when one of the main topics of discussion will be the UK’s relationship with the EU, the results show that British FDs see the benefits of maintaining the membership.

The economic situation in Greece, further intensified by the electing of anti-austerity party Syriza to power, has fuelled the debate on whether better performing nations such as the UK, Germany and France should be supporting those carrying a heavy debt burden.

Quizzed on whether leaving the EU would be good for UK business, 60 per cent voted no by answering with a one or two, while 20 per cent held the middle ground and 11 per cent indicating it would be good. Some 9 per cent did not declare a stance.

The FD Satisfaction Survey is still ongoing and will close on 28 February. If you are an FD or CFO and would like to have your say on topics ranging from the European Union to views on government policy, then register your vote.

The FDs’ Excellence Awards will be held on May 14 2015 and determine which business banks, accountancy firms, pension firms and recruiters are the best in the country. 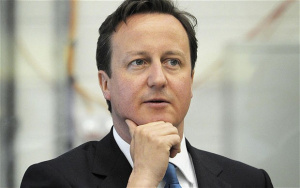 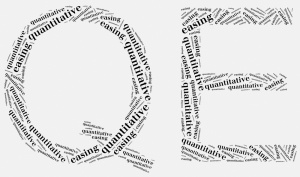