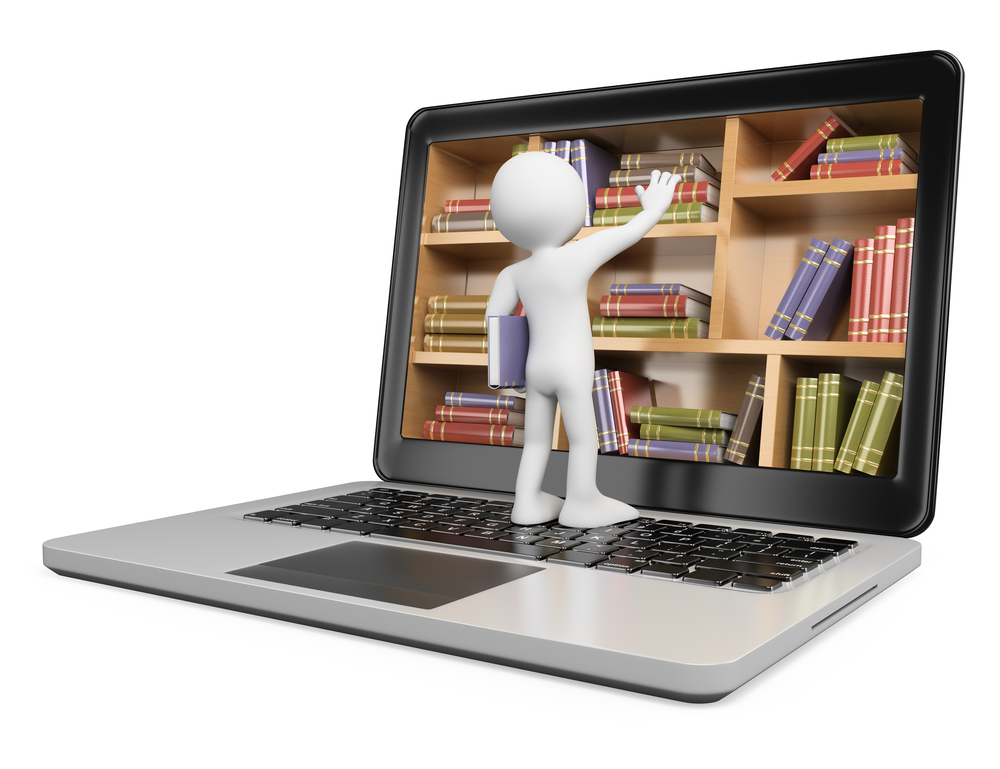 There they formed the UK pavilion, showcasing the best of British educational technology to over 15,000 US teachers. The pavilion was packed throughout.

The opportunities for this industry are vast, and set to grow further. Compared to other sectors, the global education technology industry is, proportionally, currently considerably smaller – and therefore ripe with potential. Content industries as a whole are now 35 per cent digital, compared to just 2.5 per cent digital in education. This is expected by EdTechXGlobal, the organisers of a major EdTech conference in London, to grow by a remarkable $120bn by 2020. There is much talk of new markets opening up to edtech, with China now being “bullish” with $6bn of expenditure. EdTechXGlobal see the emerging markets more broadly as the “promised land” for edtech, containing 90 per cent of the world’s population of under 30-year-olds. As director of the trade association for UK education suppliers, I have the privilege of working with UK education companies as they travel the world and showcase the best of their products and services across the globe. Working closely with UKTI Education, this year alone, we will have taken over a hundred UK companies aboard to Serbia, Dubai, Indonesia, India, Hong Kong and Mexico, to name a few. But the biggest edtech exhibition anywhere in the world remains the Bett Show. Bett was founded back in 1985, at a time when many thought education technology was a passing fad, and few schools would ever need more than one computer. Anyone who walked through the vast, buzzing halls of London Excel this January would see just how wrong the early-eighties naysayers were. Attracting over 35,000 education professionals from all over the world, Bett showcases the very best of edtech. And the vast majority of these companies come from the UK. We carefully monitor all education startup activity at the British Educational Suppliers Association (BESA), and I’m pleased to say that the flourishing ecosystem of edtech companies stretches across the country, and is not just a Silicon Roundabout phenomenon.  That said, there are some fantastic companies there, like Edalytics and Gojimo, and many others across the capital, such as ShowMyHomework, Learning Ladders, Story Spinner and Pobble. The majority of edtech companies are outside of the capital, with hundreds dotted around the country, such as Tute in Wrexham, Frogin Halifax and Promethean in Blackburn.

Exactly why the UK has become an edtech hotbed is keenly debated. But shows such as Bett certainly serve an important purpose in terms of bringing people together to discuss ideas and engage with the education community about how technology can help support them in the classroom.

Certainly some, such as teacher and founder of Pembrokeshire-based startup ClassCharts Duncan Wilson, have pinpointed their experiences at Bett as a pivotal moment where they decided to commit to making their startup dream a reality. Wilson is a paradigm example of a “teacherpreneur”, a teacher who set up a business because his time in the classroom enabled him to spot an opportunity to help make teachers lives easier. There are many others across the UK – such as Jenny Cook who launched geography-resource platform Oddizzi and Craig Barton, a maths teacher from Preston who launched the ground-breaking maths platform Diagnostic Questions. Barton was one of those teachers inspired by one of Europe’s largest edtech companies, London-based TES Global, with over eight million teachers sharing resources on the platform. It has launched the careers of thousands of teacherpreneurs, who supplement their teaching income by selling digital resources they have developed to education professionals the world over. Why has such a successful edtech ecosystem emerged in the UK? Speaking to Andrea Carr, founder of digital publisher Rising Stars earlier in the week, the answer became apparent. The key, Carr said, was to put teachers at the heart of everything they do. This teacher-focused ethos is infused throughout the UK’s edtech landscape and, in my view, is why the sector is world leading. Companies are being established not to wow investors with impressive growth metrics, but to help teachers drive up standards of education globally. It’s for this reason, I’m delighted that next year BESA will be working with Bett and an exciting ecosystem of partners – including InnovateMySchool, EdTech Exchange, Now Press Play, EdSpace and Naace – in driving forward Bett Futures, a zone dedicated to showcasing edtech startups. The event will be the culmination of a four-month LaunchPad programme, run in association with UKTI, to help over a hundred UK edtech startups maximise their opportunities to succeed both in the UK and internationally. The UK education system has long been lauded across the globe for setting a world standard. As education goes digital in both developed and emerging markets alike, it looks like it will once again be the UK that leads the charge.

Edtech looks promising, sure, but let’s hope the zombies don’t rise – Brits would fail to survive an apocalypse due to lack of STEM skills.