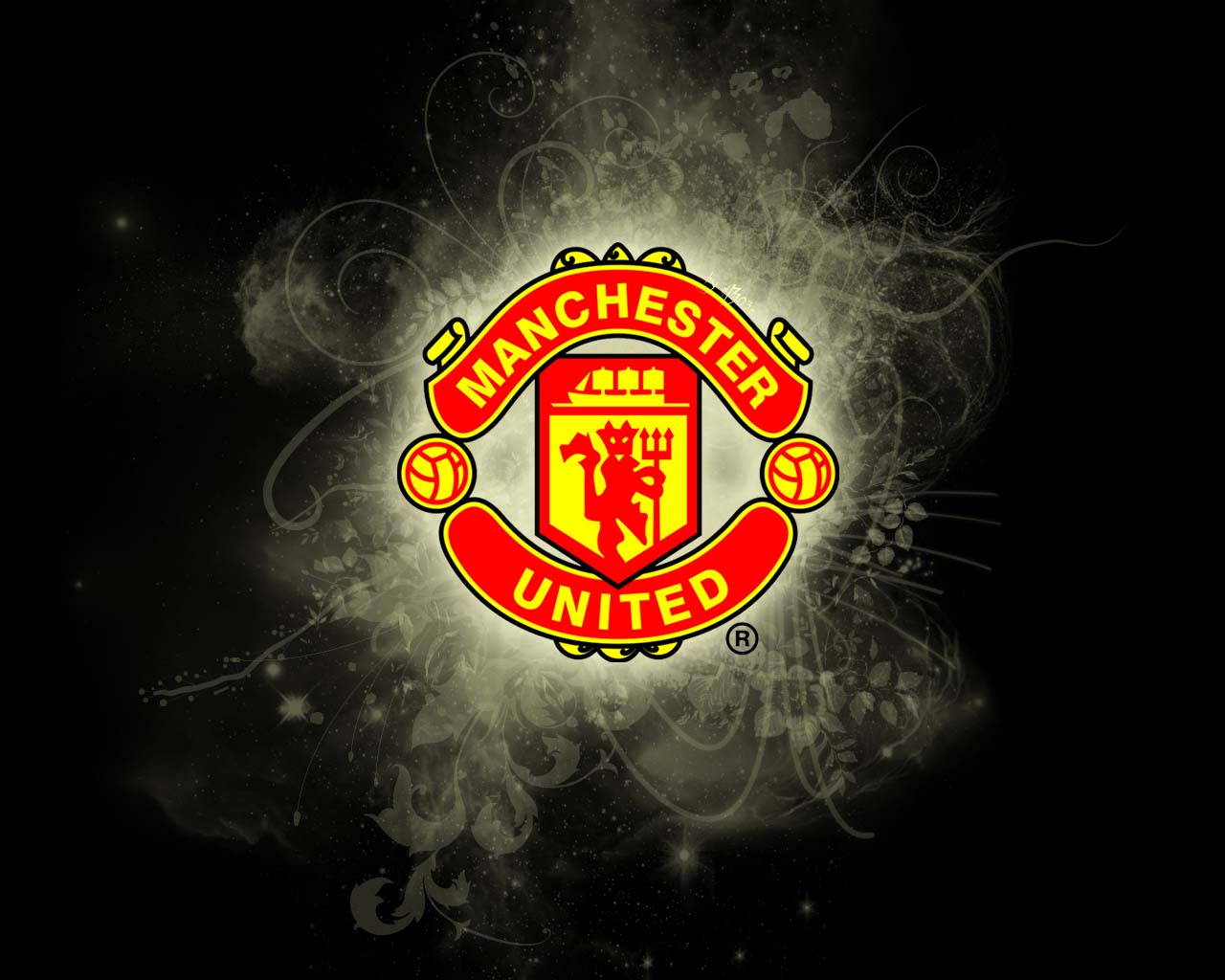 A Singapore-based businessman, who used to work from Hong Kong and has operations in ten Asian cities, assures me that the rivalry between these two financial hubs is more in the minds of the Singaporeans: they serve different markets and can readily co-exist.? But the furore over the apparent choice of Singapore over HK for an IPO by Manchester United’s owners has brought the rivalry into the open.? Rumours of the reasons for preferring Sing over HK are flying – some, one suspects, spread by HK supporters, some by Sing fans…and some by the “United Against Glazer” hardcore, who continue to oppose that family’s leveraged ownership of the club.

Neilsen’s Consumer Confidence figures for Q2 show a slip of 3 points in China, to 105 (100 being the neither optimistic nor pessimistic base); globally, the Index also slipped 3 points to 89 and USA fell 5 to 78.? Within China, it is note-worthy that the first-tier cities were largely static and close to 100, whereas the rural areas remain those with the greatest current optimism (despite the negative effect of high food inflation on their budgets).? Although their economies are more fragile than in the first-tier cities, the second-tier cities and western regions receive significant government support as it redistributes some of China’s wealth.?