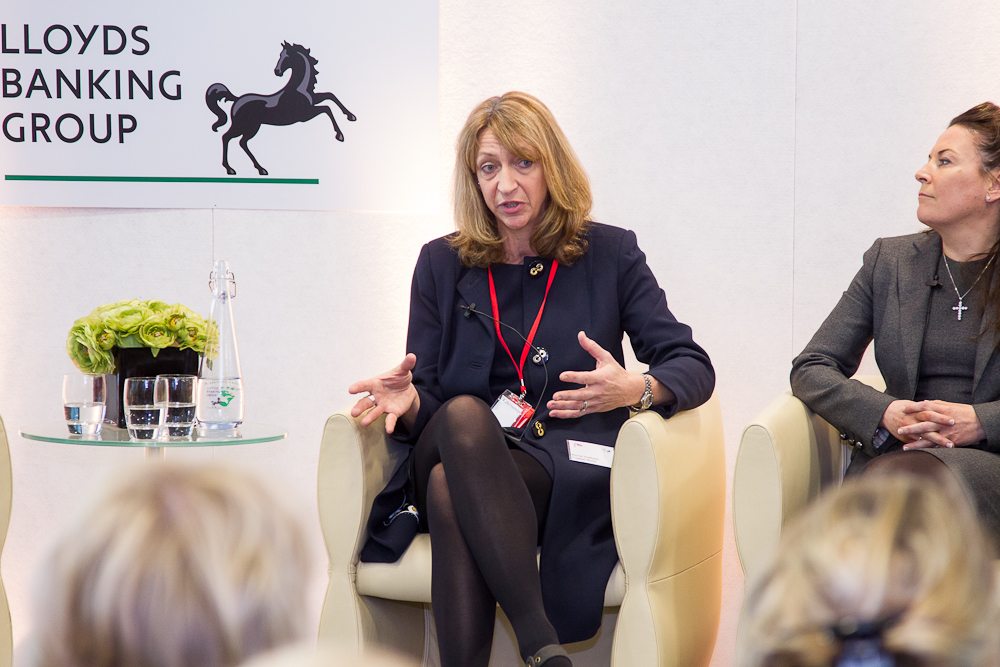 Dame Kelly Holmes was in the audience for this week’s launch of the First Women Awards, which inspired conversations about the drive, ambition and confidence shared by successful women in both categories (and which aren’t always as prevalent as they could be).

Among panellists on stage was Caspian Media’s finance director ? and World Rowing silver medallist ? Rachel Stanhope, who was asked what made a great business leader.  She responded by picking up on key sporting characteristics: tenacity and resolve.?It’s very important not to be afraid of setting yourself high goals and to be very clear about how you are going to achieve them,? she continued. Stanhope also drew on lessons learned in sport to describe what was needed to build a successful business environment. ?First and foremost, it’s about creating the right environment to empower someone to become the person they can be. In sport, the coach plays an important role in mentoring and setting standards, and supporting and nurturing people in good times and bad. Role models are also very important ? you learn a lot from the people around you. It’s the same in business.? Nominations are open for the First Women Awards, which were created by Real Business and the CBI to recognise pioneering women whose achievements open opportunities for others.