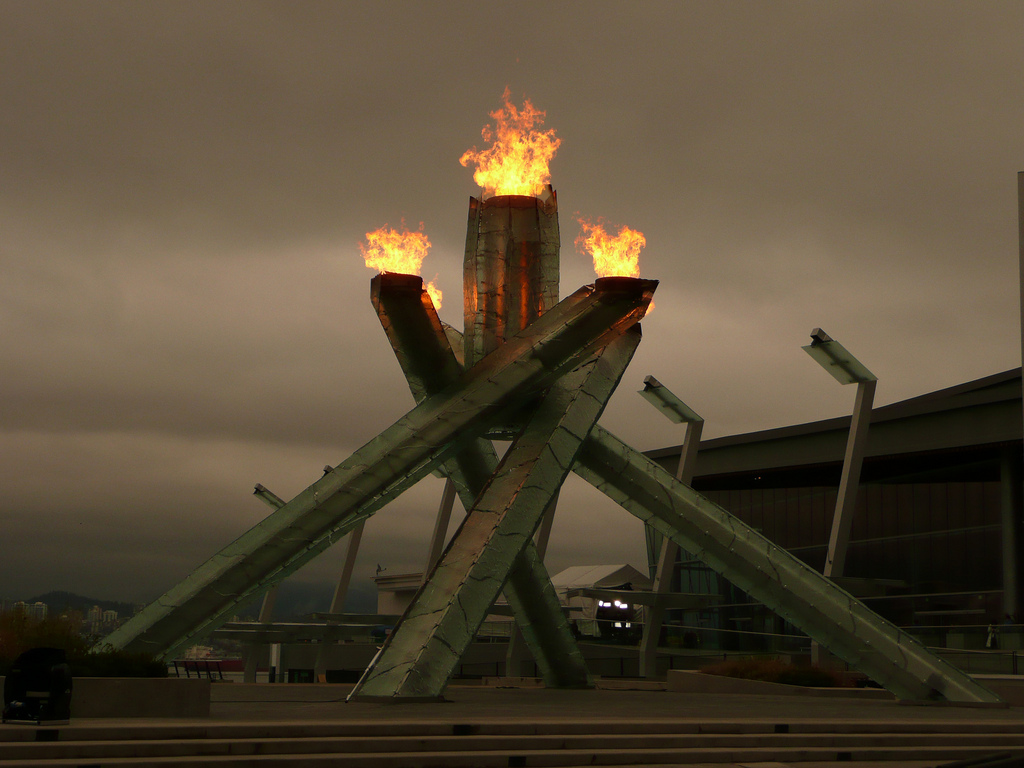 With the opening ceremony of the Sochi 2014 Winter Olympics early next month, we look back at five historic crises that hit the Winter Olympics to see what we can learn from them.

1. 1968 French Winter Olympics – The mysterious man in black. During the slalom ski final of 1968 Austrian skier Karl Schranz claimed that mysterious ‘man in black’ had blocked his path downhill causing him to stop. He had been racing against local hero Jean-Claude Killy, who was subsequently awarded the gold medal following a successful appeal and Schranz’ disqualification. Many commentators have questioned whether the man in black was put there to ensure the local favourite won. Lesson: Expect the unexpected or get caught out – a crisis is likely to happen in away and at a time you would never have imagined it to. 2. 1972 – Sapporo Winter Olympics – Banned for receiving sponsorship. If 1968 wasn’t hard enough on Karl Schranz the following Winter Olympics saw him
disqualified from the competition for receiving a $50,000 a year (around $0.5m dollars today) sponsorship deal with an Austrian ski manufacturer. At the time all participants in the Olympics had to be amateurs and the discovery of a professional athlete was considered scandalous. Lesson: Know when to play by the rules, or it could backfire on you. 3. 1976 – Innsbruck Winter Olympics – Denver votes no. In 1970 the Olympic Committee awarded Denver Colorado the 1976 Winter Olympic Games. However, no one thought to check with the residents of Denver if they fancied hosting the event. When local tax payers realised they would be expected to foot the bill for the games they voted overwhelmingly by a 60-40 margin to give up the host city status, which instead was switched to Innsbruck with just three years notice. Lesson: Make sure you understand the strength of public opinion. 4. 1980 New York Winter Olympics – Turning the Olympic facilities into a prison. While most former Olympic Parks are opened up to the public the facilities for the 1980 Lake Placid Olympics serve a slightly less welcoming function. Following the end of the games the dormitory facilities at Camp Adirondack became the Adirondack Correctional Facility which today plays host to around 700 prison inmates. Lesson: It pays to think long term – consider the reputational legacy you are creating. 5. 1994 Lillehammer Winter Olympics – Attacking a rival. The Olympics is supposed to represent the pinnacle of good sporting behaviour, but in the run up to the 1994 contest one American figure skater tried to take out one of her key competitors by attempting to have her legs broken. Figure skater Tonya Harding was found guilty of having prior knowledge of an attack on her competitor Nancy Kerrigan. Both went on to compete at the 1994 Winter Olympics where Kerrigan (by then recovered) took the silver, whilst Harding finished eighth. Lesson: We all want to be on top of our competitors, but be a good sport while trying to get ahead. Tom Curtin is the CEO of crisis management consultancy Curtin and Co.  Image source