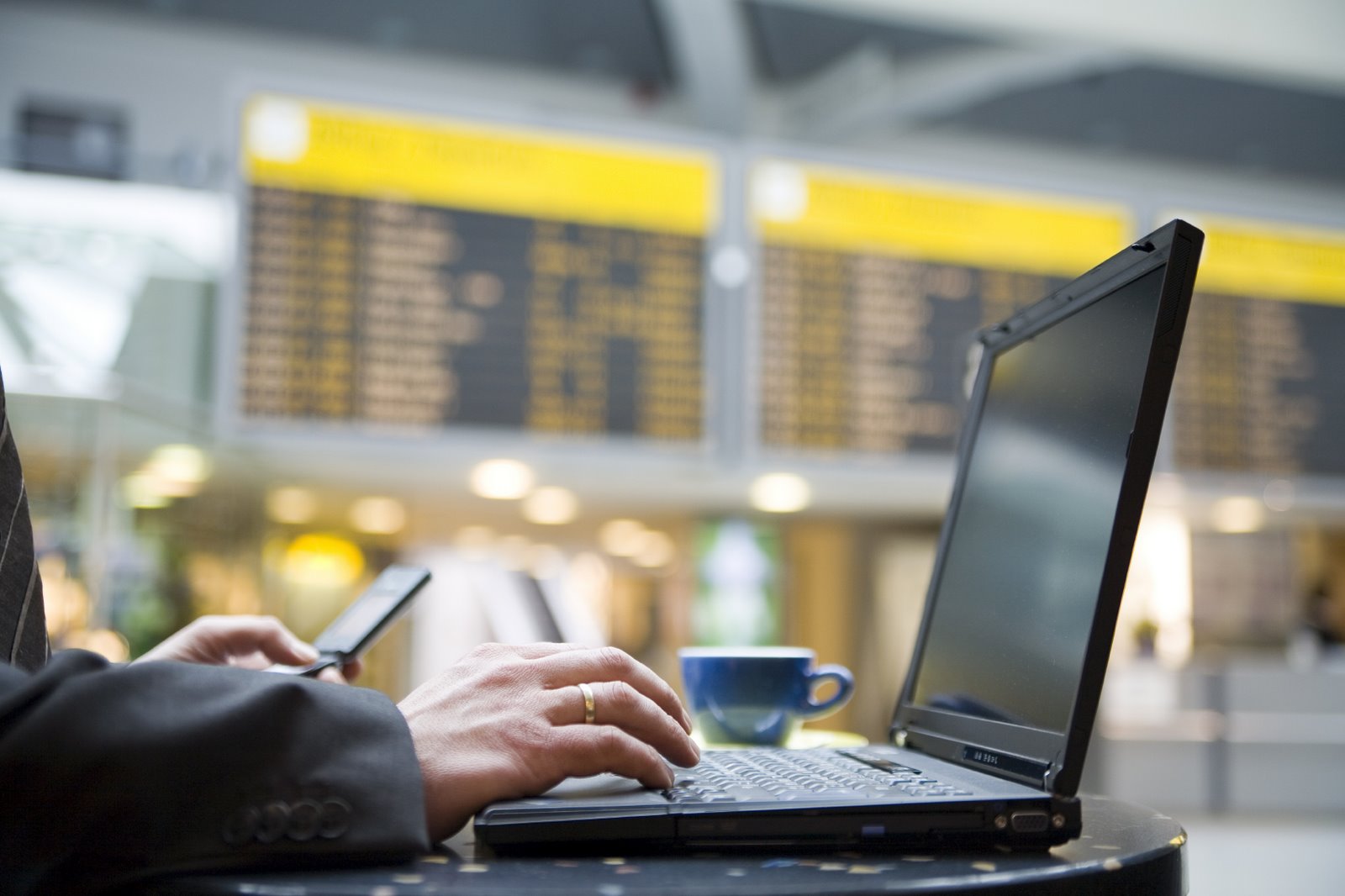 Remote or flexible working – as opposed to the traditional office routine – is here to stay. It is an inevitable consequence of globalization and technological development.

When technology makes it possible for people to work more effectively from long range or on the move, why would they want to commute to somewhere less convenient? And why would their employers want to tie up their own capital in buildings that are not capable of meeting the requirements of the modern workforce and are therefore condemned to be underused? It simply makes no sense.

My own company, Regus, has just concluded a survey of remote working, based on interviews with more than 26,000 senior managers and business owners in 90 countries round the world.

It shows that 48 per cent of our respondents now work remotely for half their working week. The clear implication is that those professionals who continue to work regularly from an office will soon be in a minority. The trend also explains why Regus itself has grown so rapidly for the past few years, opening business centres and introducing new services to cater specifically to the expanding global population of flexible, mobile workers.

Yet from a casual reading of some headlines since the beginning of this year, you could be forgiven for thinking that some kind of reaction against remote working, or retrenchment to business centralization, was under way.

It was Marissa Meyer, chief executive of Yahoo!, who set the cat among the pigeons back in February when she announced that there was to be no more home working at her troubled company.

Then BestBuy, another US company to have fallen on lean times, announced that it too was turning its back on remote working. Of course, these reported “bans” on remote working turned out to have various exceptions; the issues involved were more complicated, and the measures taken not so clear-cut as the headlines suggested.

What often happens in these kinds of cases is that remote working works fine for a while, but management loses control and can only regain it by pulling everyone back to headquarters. All very understandable. No one said that remote working was easy. In fact it is extremely difficult, makes much greater demands on management and requires a change of attitudes at many levels of an organisation.

Most of the problems arise from people’s perceptions of remote working rather than the practicalities.

For instance, a Microsoft survey in Canada revealed that whereas 60 per cent of managers insisted that they themselves were more productive when working remotely, only 25 per cent said the same about their employees. Most workers took the opposite view, with 55 per cent saying that remote working made them more productive.