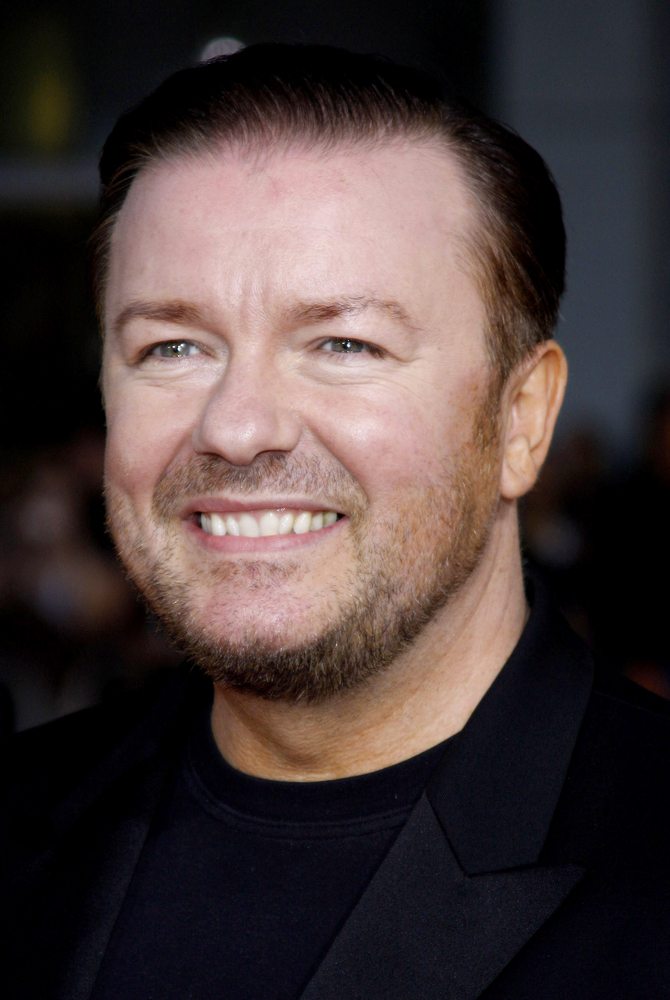 Share via
Image: Shutterstock Earlier in the summer, Kevin Roberts, the executive chairman of Saatchi and Saatchi, resigned after making comments suggesting the debate over gender diversity in the advertising industry was “over”. The volume and speed of responses in the media rebutting his point meant within six days of his comments going public, he was out the door. These are not isolated examples – recent allegations regarding CEOs’ and politicians’ private lives highlight how often the issue can arise. The situation can also occur in an internal context at work – for example an inappropriate comment during a board meeting, in the course of a recruitment process or at a works social event. We all make mistakes – but when you are senior, the stakes are inevitably higher. How should an employer react when senior people misbehave? (1) Establish the initial facts In the heat of the moment, it is easy to lose sight of what in fact has been said or done. Identifying the offending statement or action is therefore imperative as this will determine what steps should be taken next. (2) Calm the situation – consider a temporary suspension or agreed period of time away from work In Roberts’ case, he was placed on a leave of absence by the board. This may in fact be somewhat easier to do with very senior figures, as the day to day running of the business tends to fall to others. Deciding whether to suspend a more hands on senior manager however can be hard. If this leaves the team without cover at a critical time, is that the right thing to do for the business? However, all companies should have appropriate support systems in place to cover holiday and unexpected absences. It is worth checking that the employment contract allows for suspension. Otherwise, being asked to stay away from the office would amount to a reasonable management instruction and in any event, most senior executives in this position may well be grateful for a period away from the spotlight. (3) Investigate the issue or allegation Where senior individuals are involved and the allegation concerns more than just one incident, finding someone suitably senior and independent to investigate the situation can be difficult. Where the individual is a board director including non-executive directors, it may well be appropriate for the board to delegate investigation to a couple of other members, although it will need to bear in mind that they will report in due course to the board, at meetings which that member would ordinarily be expected to attend. Arrangements need to be made for the individual board member to recuse themselves where their own conduct is under discussion. For some businesses, going down the external route is more appropriate and often lawyers will be asked to conduct the investigation and to advise the board on next steps. (4) Maintaining confidentiality and reassuring witnesses Whilst the original comment may be in the public domain, this is not always the case and care should be taken to ensure that the investigation is conducted as confidentially as possible. Where more junior members of staff are involved as potential witnesses, they should also be assured that providing information and evidence will not jeopardise their career prospects. (5) Look at the contract… It will be important to establish whether what has been said or done could amount to a breach of the individual’s contract. For senior executives and directors for example, their contract will often provide that engaging in activity which brings or is likely to bring either themselves or the company into disrepute or prejudice, will amount to grounds for termination.

Read on for the last five tips.