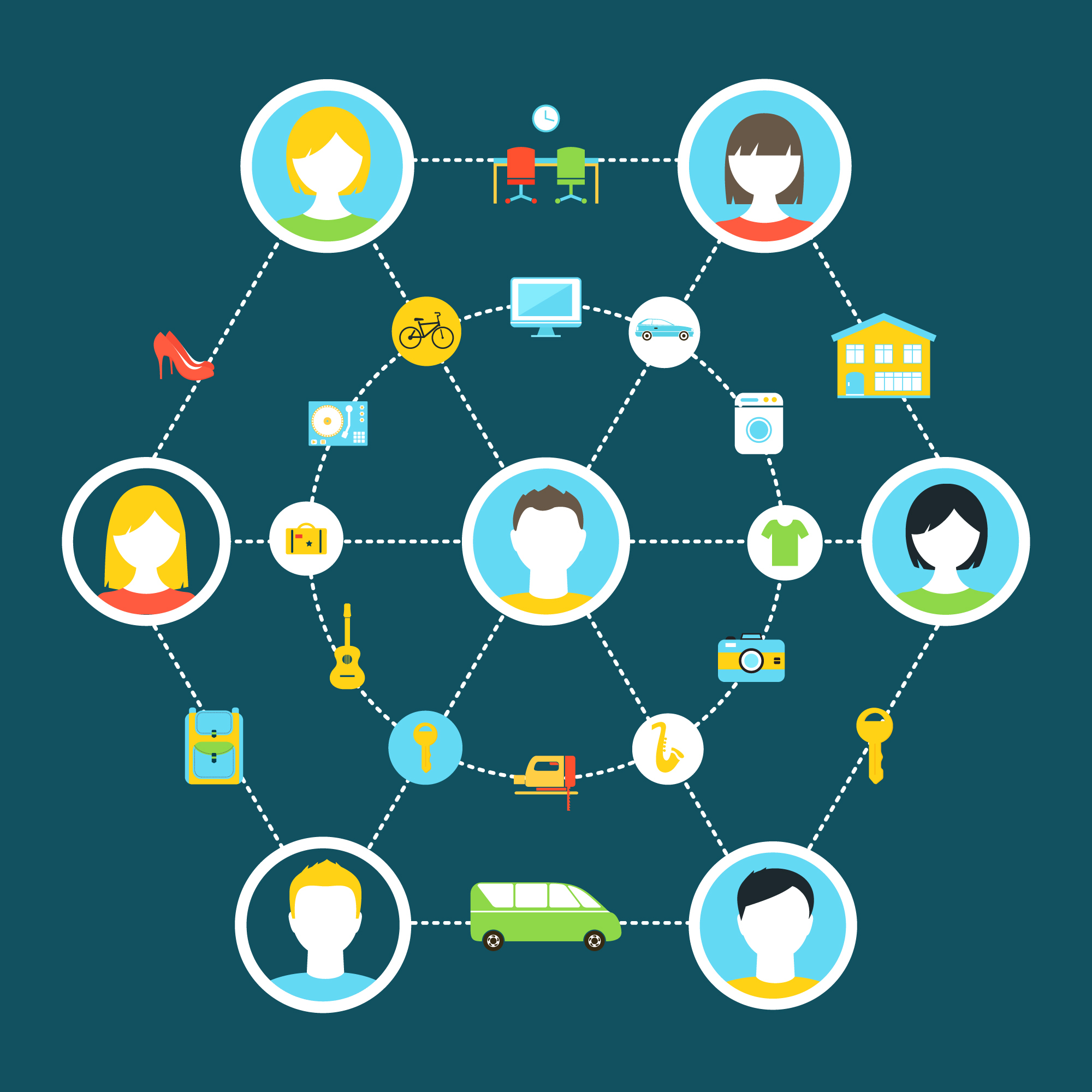 Figures recently released by the ONS reveal nearly 90 per cent of UK jobs created in the past three months were by the self-employed. These individuals are changing the face of business as we know it.

Part of this is down to the popularity of the “sharing” or “gig” economy, which is making it easier than ever before to work for yourself. Innovative platforms like AirBnB, Uber and TaskRabbit mean individuals can offer up goods and services to an immediate and vast marketplace. But many of the individuals who are new to self-employment are struggling to work out what, if any, tax they have to pay. So with this in mind, here is a guide on the current rulings affecting self-employed individuals. (1) How are sharing economy profits currently taxed? The world?s first sharing economy tax break was announced by the UK government in the 2016 Budget, with micro-entrepreneurs set to get two ?1,000 tax-free allowances for trading and property income from April 2017. The move marks a significant win for Britain?s army of self-employed and demonstrates the country?s prowess as a world leader in the sharing economy.

(2) Increased support from the revenue One of the biggest challenges to self-employed workers is the lack of infrastructure to support them. It was therefore also pleasing to see in the 2016 Budget that ?71m was set to be put towards improving the help that HMRC provides taxpayers, including more online support and reduced waiting times.  This investment comes ahead of more significant changes to the way that businesses interact with the Revenue to fully digitise the UK tax system, which will come into force from April 2018. (3) What tools can make the process more streamlined? Sharing economy services add new income streams to an individual?s gross yearly earnings, but tracking these can be complex. Today, there are a range of cloud-based tools to help make this process simpler and that also provide a complete overview of finances. Working with an accountant can also ease the burden at this time of year. The future The tax requirements of one sharing economy service can be very different to those of another, so confusion is understandable. However, with these services set to get more popular, infrastructure and regulations must be put in place to protect and support these individuals, as they navigate their way through a minefield of policies such as tax, pensions and insurance.  This can be overwhelming for anyone new to self-employment who might suddenly find themselves having to manage back-office admin on top of the day-to-day of trying to make money. Now is the time to champion this growing force of micro-entrepreneurs, supporting them with the tools they need to grow their businesses of one. Rich Preece is Europe VP and MD of Intuit. In what marks a world first, the UK?s sharing economy companies will have the opportunity to receive a stamp of approval in the form of a TrustSeal, which will act as a kitemark that signifies businesses are meeting good practice principles.
Image: Shutterstock