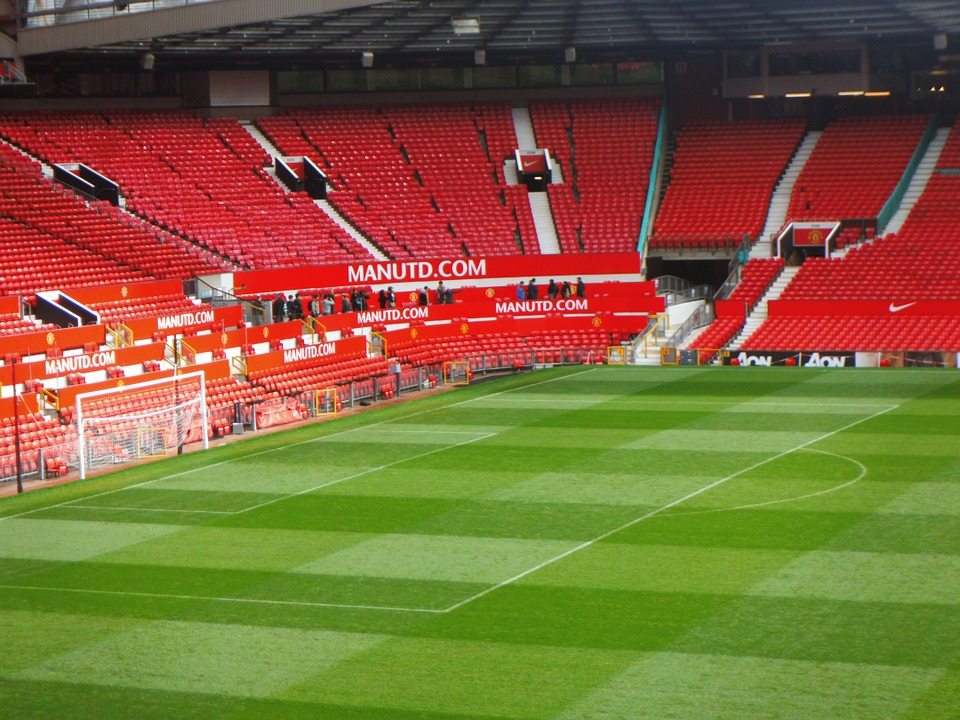 There are a number of metrics, both financial and non-financial, that can be used to compare clubs including attendance, their worldwide fan base, broadcast audience and on-pitch success. And in Deloitte’s “Money League” Manchester United’s strong commercial growth, underpinned by its ability to agree impressive sponsorship deals, compensated for its Champions League absence in 2014/15 (the only club in the top ten not to feature).

At the time of the ranking, Manchester United slipped one place to third as the absence of European football resulted in double digit percentage decreases in both matchday and broadcasting revenues. But for United to still maintain its top three position emphasises the strength of its business model, the company explained, also suggesting that its success was a combination of a favourable exchange rate movement and the club’s commercial operations. “Commercial revenue grew by £7.8m to reach £200.8m, representing over half of total revenue,” Deloitte said. “Within this, the commencement of the seven year General Motors shirt sponsorship, plus the addition of five global, four regional and two financial services and telecom partnerships, helped sponsorship revenue increase by 14 per cent to £154.9m.” Read more about football: And, having regained its Champions League status for the 2015/16 season, it claimed there was a strong possibility the club would earn the Money League’s top spot in 2017’s edition. More specifically, Deloitte said it wouldn’t be surprising to see United soon reach revenues of around £500m. According to the BBC, this prediction has come to pass, with Manchester United having recorded record revenues of £515.3m for 2016. It said: “The club’s accounts up until 30 June 2016 confirm that the Premier League club was the first British team to break the half-billion mark, but the figure is short of Barcelona’s €679m (£570m) revenue revealed in July. The Premier League giants also revealed operating profits of £68.9m, and adjusted core earnings of £191.9m, both also records.” Executive vice-chairman Ed Woodward further explained that the record financial performance reflected the continued underlying strength of the business “and the club is on target to achieve record revenues in 2017, even without a contribution from the Champions League. “This strong financial performance has enabled us to invest in our squad, team management and facilities to position us to challenge for, and win, trophies in the coming years.” With the UK breathing down Sam Allardyce’s neck to bring the somewhat deflated England football team back to life, we spoke to Peter Istead, managing director for Hudson, to find out what mindset attributes he will require in order to succeed. By Shané Schutte