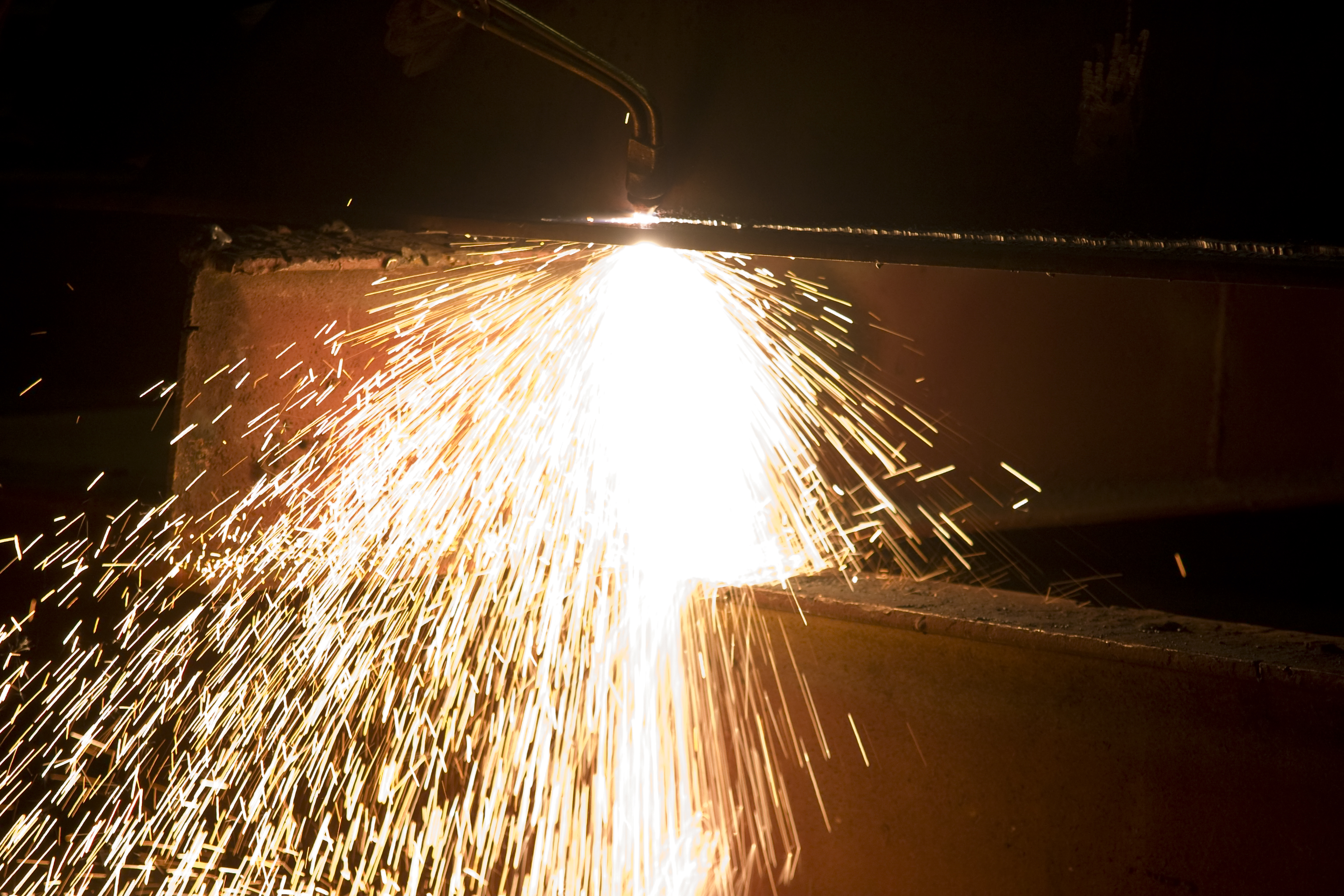 The CBI’s SME Trends Survey reveals that while 12 per cent of respondents anticipate a fall in output, 31 per cent expect production to rise in the next three months, giving a balance of +19 per cent. More demand Manufacturers are reacting to improved demand – both domestic and overseas – which will see total new orders rise over the next three months. Export orders, for example, are expected to grow solidly in the coming quarter (+13 per cent), with domestic orders not far behind. “Smaller manufacturers saw the pace of output growth slow slightly in the last three months after the fillip from stock rebuilding dwindled,” comments Russel Griggs, chairman of the CBI’s SME Council. “But manufacturers expect a faster rise in production in the coming three months as demand at home strengthens.” This increased demand is causing manufacturers to increase their headcount. Numbers employed rose across the sector – a balance of +7 per cent, the fastest rate since April 2008. “It’s encouraging that firms have increased their headcount this quarter and are now planning to invest in plant and machinery, and innovation,” says Griggs. Access to finance …again The usual access to finance issues remain, however. Twelve per cent of SMEs cite external finance as likely to limit capital expenditure in the coming year, while seven per cent say credit/finance is likely to limit output. “SMEs are turning to a wider pool of funding options to get the credit they need to grow. Banks remain an important source of finance, but there remains a lingering perception that applications will be refused,” adds Griggs. Picture source