The group said that the newly elected European Parliament, to be announced Sunday evening, should focus all of its attention on boosting competitiveness, growth and job creation, and that the best way to achieve that will be with the UK playing a leading role.

EEF chief Terry Scuoler said: “This week’s elections are critical for the future of the EU and the UK’s role within it. I hope voters will consider the wider economic benefits to the UK of our membership. The EU is vital to our long term economic interests as a trading nation and we need to play an active and leading role in Brussels.

“This does not mean, however, that the UK should shy away from calling for major reforms. Manufacturing industry is clear in supporting the UK’s continued membership of the EU.

“We have set out a range of far-reaching reforms – including a reduction in the number of EU Commissioners and departments – in a bid to streamline decision making, cut red tape and ensure Brussels is focused on driving growth, competitiveness and economic stability for the long term. 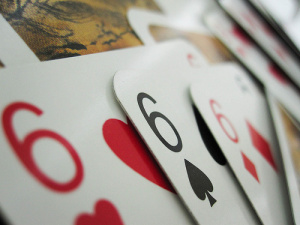 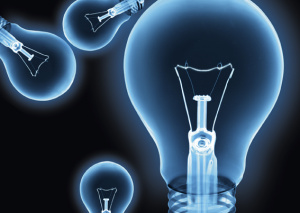