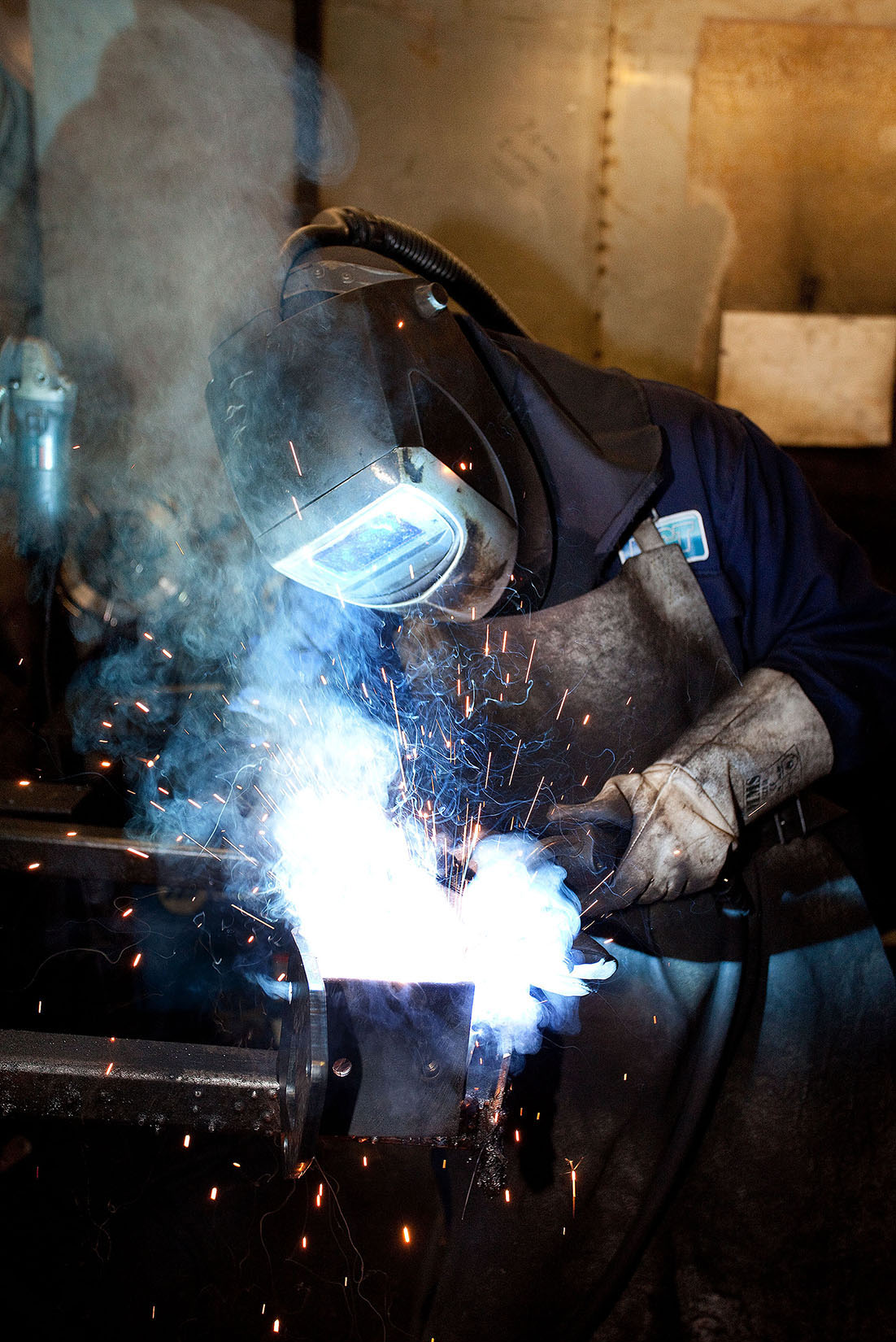 Figures from the Manufacturing Advisory Service (MAS) showed that two thirds of those questioned felt that increasing domestic sales offered the best chance of growth, though more than a third said they were focused on boosting export performance.

The survey uncovered promising signs of long-term confidence, with respondents predicting a collective 64 per cent rise in turnover and 32 per cent in staffing levels over the next four years, which could equate to tens of thousands of new jobs. However 71 per cent said that finding the right skills was a big problem, and marketing and creating effective sales channels were also identified as a barrier. Steven Barr, head of MAS, said: ?There is significant confidence in the domestic marketplace at the moment, a further signal that the recovery has taken hold.? ?We?ve seen unrivalled investment in the UK automotive industry and that is cascading down the supply chain and creating new opportunities. Our reputation for low carbon advancement should also be another growth sector and I?m sure our manufacturing SMEs will be in line to take advantage of major infrastructure projects, such as Hinkley Point in Somerset and High Speed Rail.?