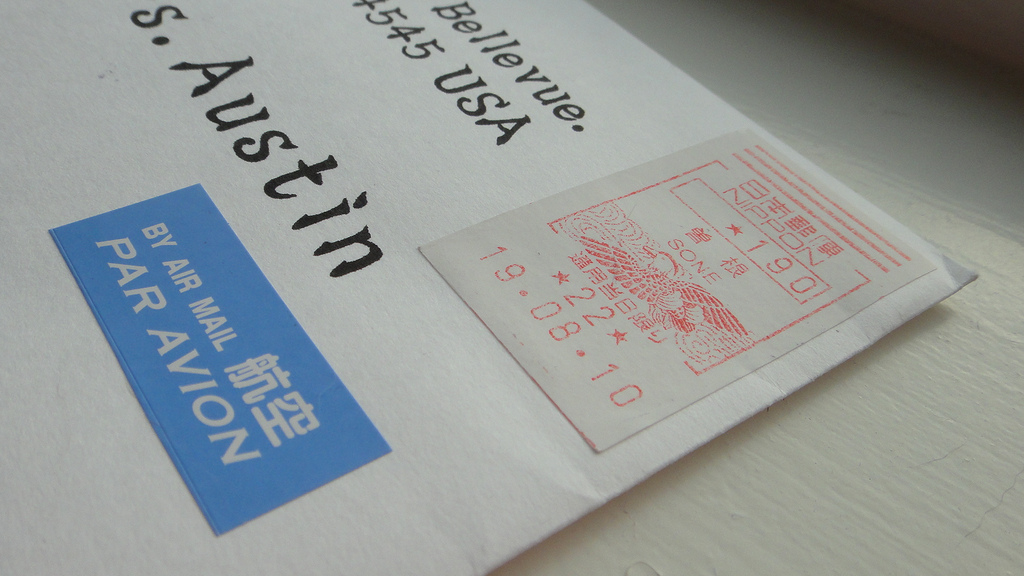 The Markit/CIPS survey shows strong demand at home and abroad ? with exports to the US, China, Germany and the Middle East on the rise ? and a record number of new jobs.

CIPS’ headline purchasing managers’ index for manufacturing, a key barometer of activity in the sector, where anything above 50 represents growth, held firm last month, at a high of 61.5. This index is a composite measure of activity which includes output, new orders, employment, suppliers’ delivery times, and stocks of goods purchased, and was at its highest since the survey began in 1992. Indeed, the positive news on manufacturing was tempered by new figures from the European Commission, which downgraded its growth forecast for the UK from 2.2 per cent to two per cent, reflecting the fall in output in the final quarter of 2010 and the government’s austerity measures. What does this mean? That no matter how good Britain’s manufacturers perform, the UK economy will need more, as Rob Dobson, senior economist at Markit, explains: “The strong performance of the manufacturing sector, which makes up 13 per cent of UK GDP, can only partly offset the weaker parts of the economy such as services and construction.” The problem is that manufacturing is also suffering with soaring inflation. The figure of 83.7 recorded in February’s CIPS survey was only a sliver of a point lower than January’s 16-year high. “The fly in the ointment remains macro-level inflation,” adds Noble, “which is likely to go from bad to worse due to the unrest in Libya and escalating oil prices.” Picture source