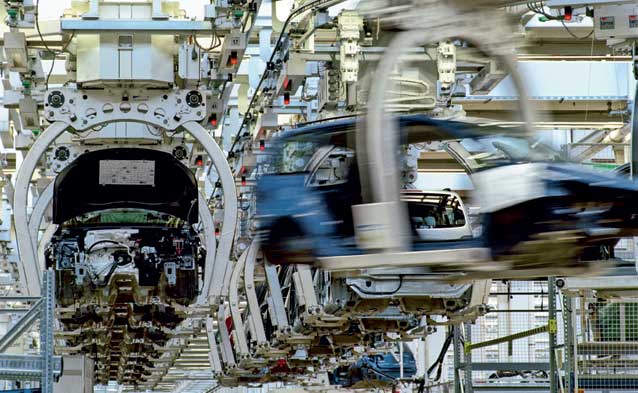 Wilson says that government departments underestimate UK businesses – they’re obsessed with offering support and advice to companies who already know what they’re doing. “Manufacturing companies want political power to be used to change policy – and the law – to help them do business. We don’t need people to tell us how to do business. “A Manufacturing Advisory Service is likely to be both patronising and wasteful. Its advisers aren’t likely to know more than companies know themselves. The government shouldn’t spend another £50m of tax payer’s money on an advisory council that UK manufacturing doesn’t need.” The government last week issued an open letter (read it by clicking on the pdf below) to manufacturers asking for views on what the Manufacturing Advisory Service’s key priorities should be. Comments and suggestions about MAS can be submitted to MAS@bis.gsi.gov.uk until February 16.

Open letter to manufacturing stakeholders from BIS regarding the future of MAS.pdf