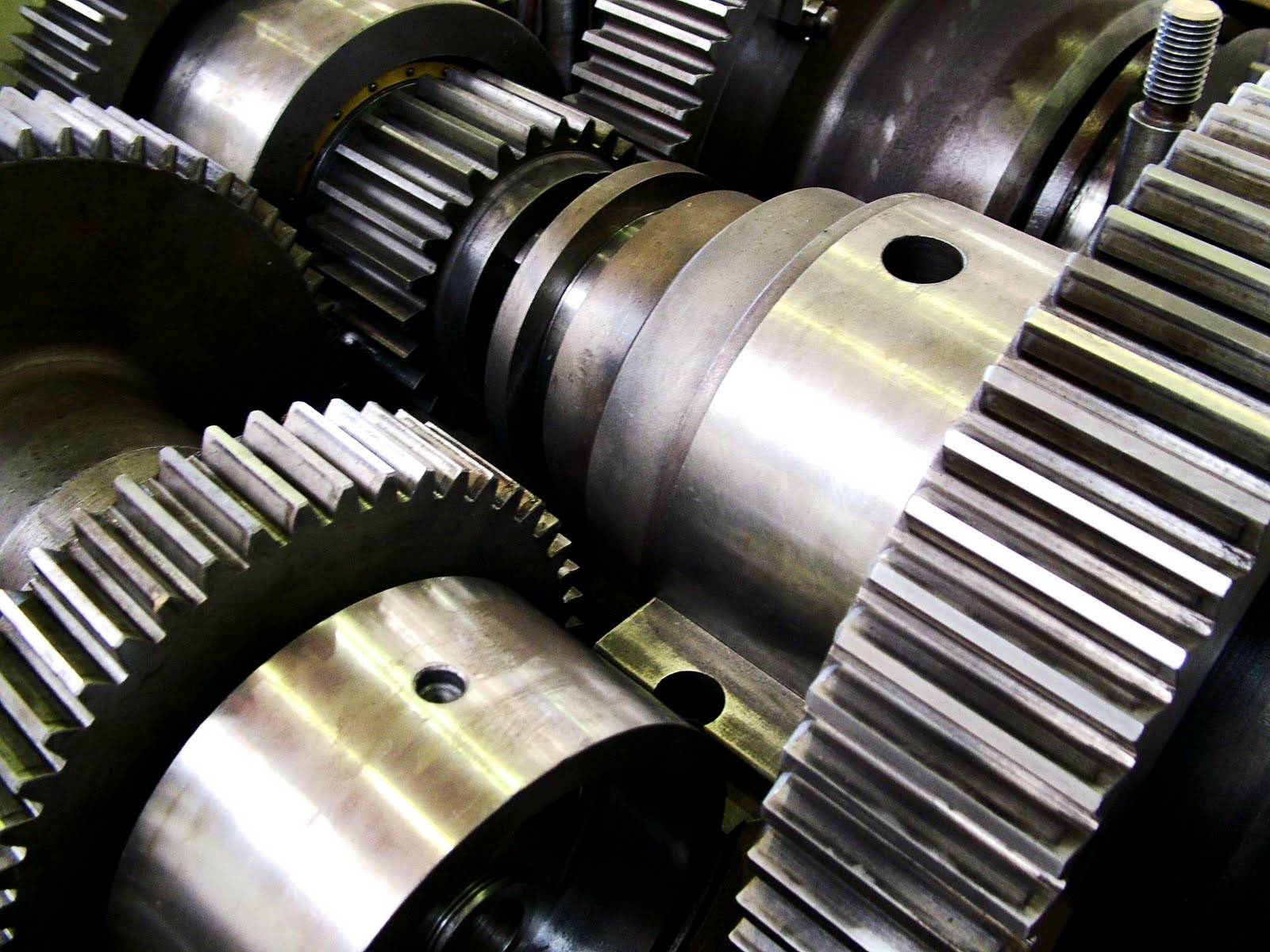 An eye-watering 90 per cent of UK manufacturers do not believe that government currently has a specific manufacturing strategy in place. Is this be harming Britain’s chances against competitor nations?

While countries such as Germany, Norway and Japan benefit from continued investment in their manufacturing industries, Britain’s heartland industry is being ignored by Whitehall. Although a new report by MHA (a group of independent accountants and advisers) shows that the sector is upbeat about growth prospects this year – one third predict growth of over ten per cent – manufacturers do not believe they are being championed by the government. “More guidance and support at the highest level is necessary to ensure growth for this vital sector,” says Mike Brown, MHA chairman.  “We know the government has expressed a commitment to rebalancing the role of manufacturing in terms of contributing to GDP, but this survey shows immediate and extensive action is necessary to deliver this.” Manufacturers would like to see a wider national manufacturing strategy from the government, as well as increased awareness over what support is available for the sector. For example, almost half of manufacturing firms (mistakingly) believe that they’re not eligible for any grants related to taking on apprentices. Of the businesses that do believe they have access to grants, only 20 per cent plan on taking advantage of them. Shocking.  R&D is also a sore point. Would the government offer immediate tax credits for R&D, almost three-quarters of manufacturers would invest more. This would provide a huge (and welcome) boost to our economy. Unsurprisingly, the main factor working against manufacturers is the sheer amount of red tape entrepreneurs must untangle before doing anything. This isn’t specific to manufacturers – all entrepreneurs feel trapped by Whitehall’s senseless regulation. Yes, the Coalition is doing its bit to strip some rules out, but it needs to go deeper, and fast. Britain’s manufacturers are vital to the UK’s economic recovery. This research is truly worrying: the government needs to step up and raise the sector’s profile. We cannot afford to lose Britain’s growth engine.