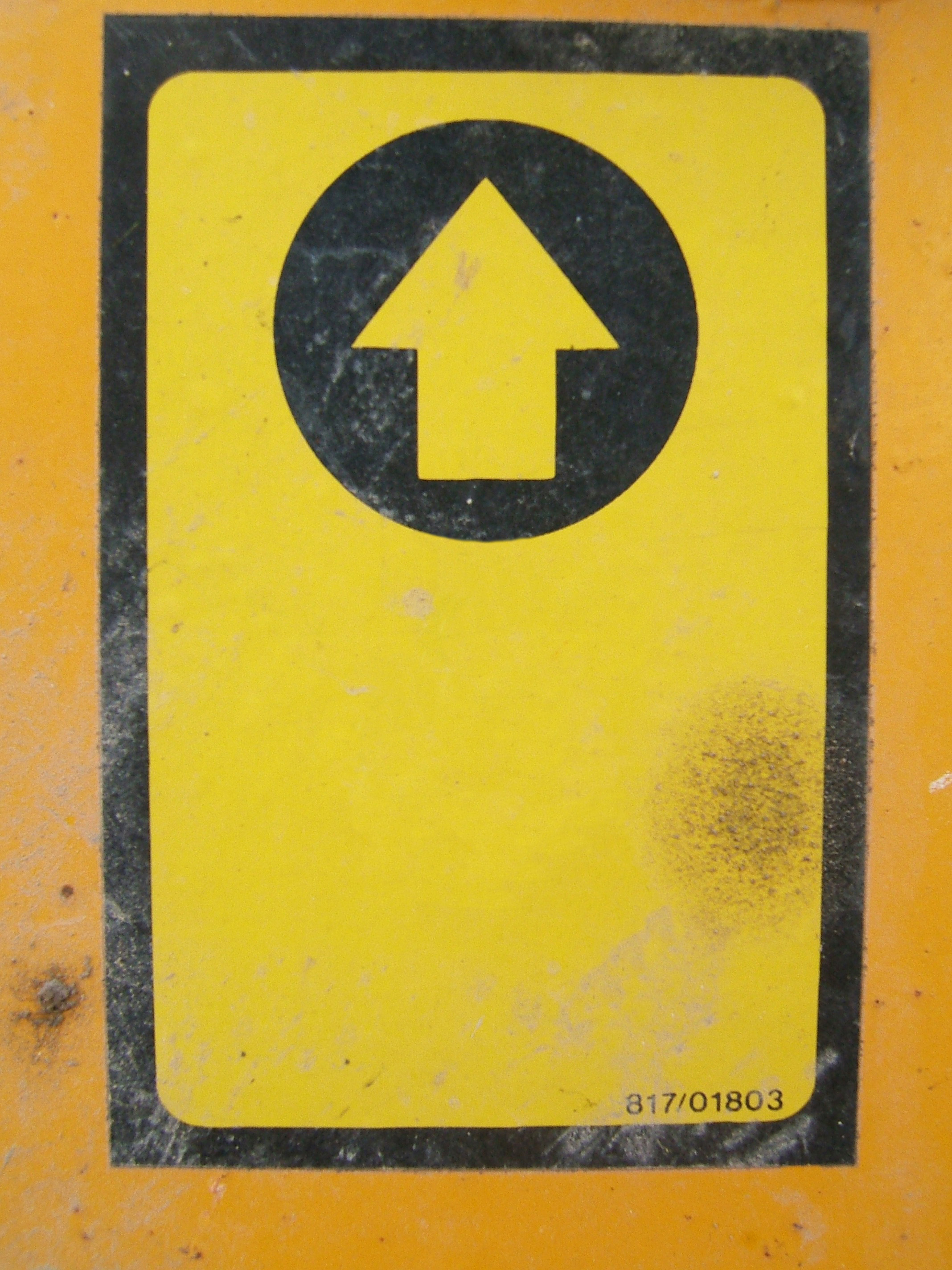 According to the Office for National Statistics, producer input prices surged by 13.4 per cent in January ? the biggest year-on-year rise since 2008 ? mainly on the back of a 28.8 per cent hike in the price of crude oil. Other culprits included soaring food and chemical prices.

Analysts are warning that, should manufacturers feed price pressures to their customers, both the wider economy and the headline inflation rate are likely to suffer. Consumer price inflation hit 3.7 per cent in December and Bank of England governor Mervyn King expects inflation to peak at five per cent in the coming months before receding next year. So does the Bank raise rates to relieve the economy and try to control prices, or hold its ground and risk inflation expectations becoming rooted? While the Bank voted to keep its base rate at 0.5 per cent yesterday, many suspect its quarterly inflation forecast, due next Wednesday, could prepare the ground for a rate rise. Image source