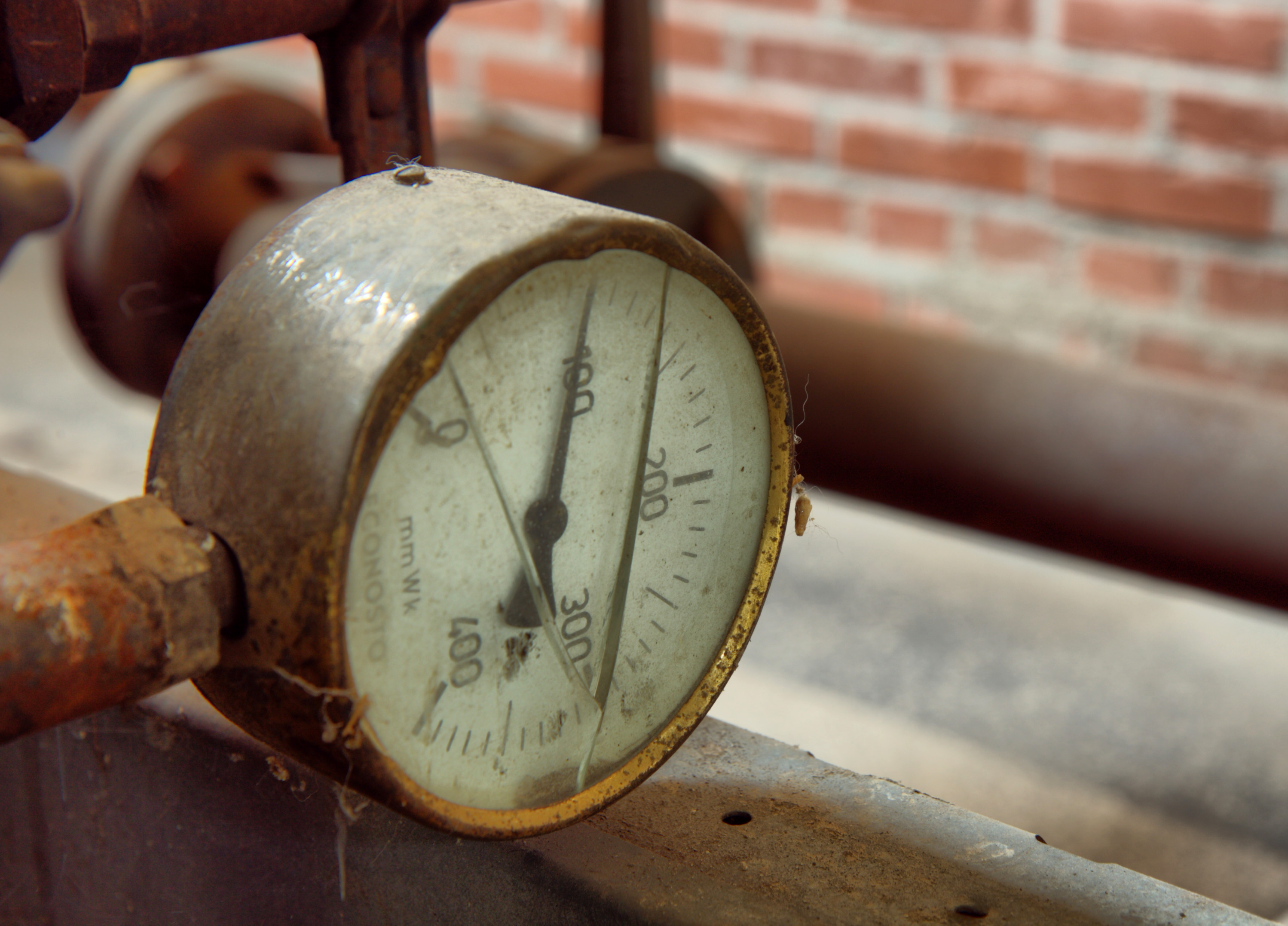 The numbers also show that the transport and logistics sectors have also done well, falling 30 per cent year on year. According to Bruce Mackay, a partner at Baker Tilly, this could be seen as a spin-off of improvements in manufacturing, as goods start to move around again. “This has to be good news,” he says. “It’s encouraging news for the supply sectors, despite the fears of the impact of recent adverse weather conditions and fuel price increases affecting trade.” He warns that there is likely to be a “time-lag effect”, which could hit the Q1 stats this year, reflecting the impact of 0.5 per cent negative GDP growth in Q4 2010, record bad weather and jobs uncertainty. Earlier this week, Baker Tilly released administration statistics showing a 24 per cent fall year on year for Q4 in administrations across England – with even better numbers in London and the south-east, where the firm recorded a 37 per cent fall. “History shows that insolvencies increase coming out of any recession, as working capital requirements increase as businesses begin to grow again,” adds Matt Haw, director at Baker Tilly. “Businesses will need to ensure that their financial management and forecasting systems allow them to identify and properly plan with their lenders any additional funding they need to allow the business to continue to expand.” Picture source