Yesterday’s survey by EEF, the manufacturers organisation, and BDO, found that manufacturing was still on track for strong growth in 2014 overall, but that recent events including Eurozone difficulties and the strong Pound were proving to be a drag. This was reflected in negative export orders growth.

EEF’s chief economist, Lee Hopley said: “Manufacturers are still on course for a strong year of output growth in 2014, but our survey points to a moderation in the pace of expansion from the take-off seen in activity over the past year. We’re also seeing manufacturers continue to recruit for skilled jobs and increase their plans to invest in the coming year – exactly what the UK economy still needs for balanced growth.

“However, there are clearly increasing downside risks overseas which could make sustaining strong growth and particularly stronger exports more challenging going forward. In the face of this, while UK politicians may be focused on next year’s election it is critical that efforts over the rest of this parliament remain focused on sustaining growth across manufacturing and the economy.”

Today we see the publishing of the Markit/CIPS Manufacturing PMI survey, an index which tracks output and new orders figures. This found that although growth remained positive, it fell to a 14-month low.

Markit senior economist Rob Dobson said: “The underlying dynamics of the survey also provided a consistent picture of a broad slowdown, with inflows of new business and new export orders weakening and the pace of job creation also easing. Sustaining the upturn is nonetheless still a positive in itself, and it should be noted that the pace of expansion remains solid and a touch above its long-run average.

“However, it is also becoming increasingly evident that UK industry is not immune to the impacts of rising geopolitical and global market uncertainty, especially when they affect economic growth and business confidence in our largest trading partner the eurozone.”

This year’s Growing Business Awards will once again include the “Made in Britain” Award, which recognises technically excellent, innovative and world-beating technologies designed, developed and manufactured in the UK. Does this sound like you or know of someone who fits the bill? Nominations are open now and will close on the 19th September. For more information and to submit your free nomination, visit the Growing Business Awards site. 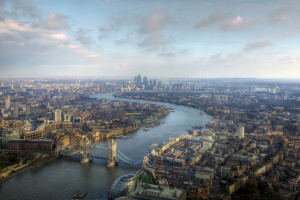 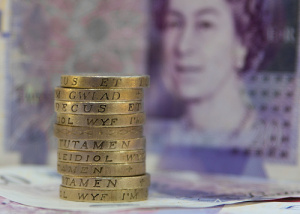