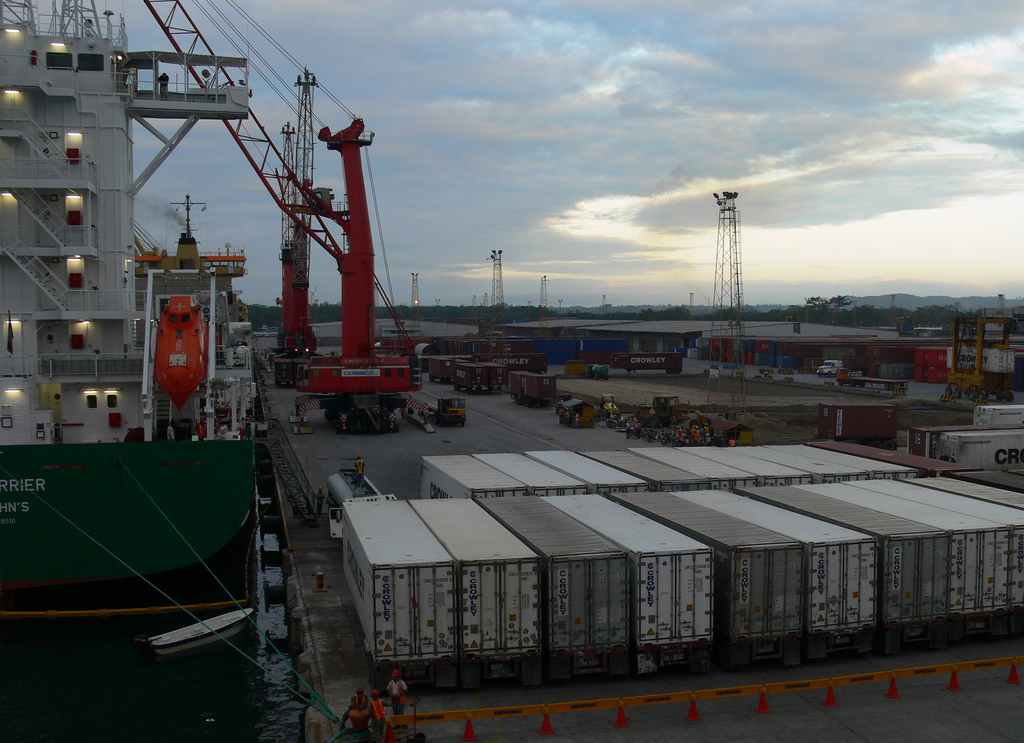 In the survey of 448 firms, the pace of growth in manufacturing firms had slowed over the last few months, in part due to a decrease in export orders (-7 per cent) and deliveries (five per cent) – the lowest since January.

While confidence in manufacturing business is growing (eight per cent), concern about the political and economic situation abroad was at an all time high, at 37 per cent, compared with last quarter’s 39 per cent. However, despite this slowdown, growth was still strong: an average of 15 per cent of manufacturers said that employment numbers were up. 21 per cent of manufacturer firms said that they were increasingly optimistic about their business situation compared with three months ago. But confidence in domestic price inflation was down, at three per cent. Domestic and export price inflation remained subdued, at four per cent each, and unit costs showed very little increase. Furthermore, export order books very weak, showed a negative growth trend of -23 per cent. Rain Newton-Smith, CBI’s director of economics, said: ?It’s disappointing that a sluggish exports market has taken some of the steam out of manufacturing growth, which was going from strength to strength throughout most of this year. ?However, growth in orders and output is expected to continue ahead, albeit with expectations moderating, and domestic orders have continued to rise at a healthy pace. And it is encouraging that job numbers are growing. ?Nevertheless, the manufacturing sector is clearly facing headwinds. Global political instability, mounting concerns about weakness in the Eurozone and recent rises in Sterling are all weighing on export demand.? Image source