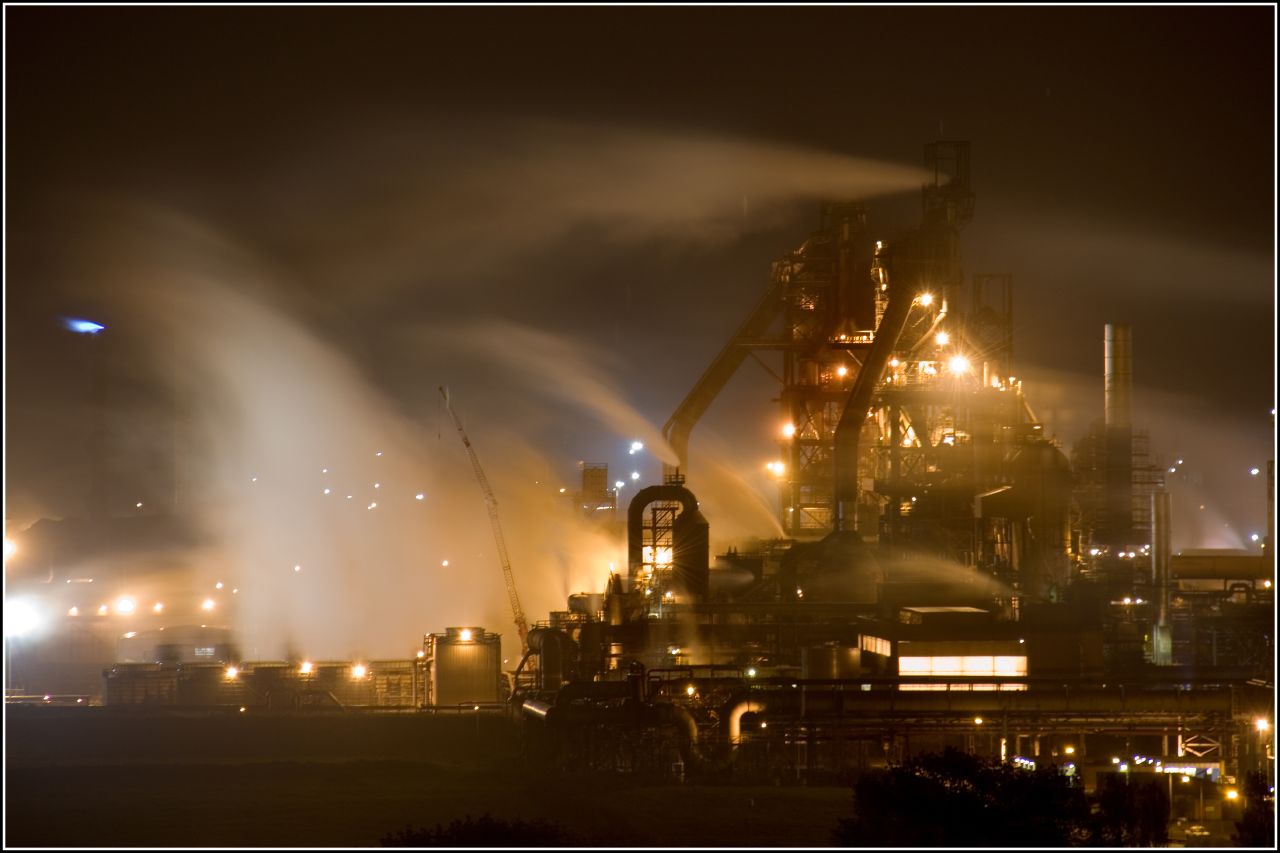 The UK’s manufacturing upsurge continued to flourish in August as output and new orders in the sector rose at the fastest rate since 1994.

The Markit/CIPS Purchase Managing Index showed August was the fifth successive month of expansion. Markit senior economist Rob Dobson says: ?The UK?s factories are booming again. Orders and output are growing at the fastest rates for almost 20 years, as rising demand from domestic customers is being accompanied by a return to growth of our largest trading partner, the eurozone.? The upturn was primarily driven by increasing domestic demand and those surveyed linked increase sales volumes to increasingly confident clients- suggesting an improvement in the general economic climate. There was also strong demand for exports, with BRICs, the USA and Europe all reportedly showing signs of increasing demand. Dobson continued: ?Manufacturing is clearly making a strong positive contribution to the economy, providing welcome evidence that the long-awaited rebalancing of the economy towards manufacturing and exports is at last starting to take place now that our export markets are recovering.? It’s not all good news though as manufacturers have expressed concern at the rising cost of raw materials, including oil, paper and timber. Image source