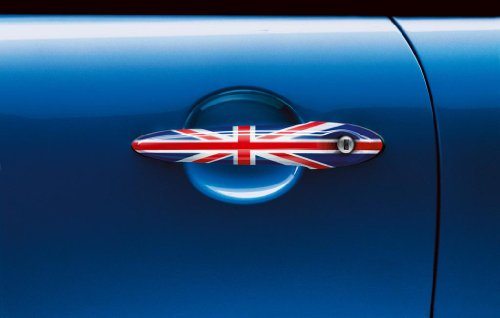 UK manufacturing growth accelerated at the end of Q1 2012, led by strong production and increased orders.

The Markit/CIPS UK manufacturing purchasing managers’ index grew to 52.1 in March up from 51.5 in February, indicating that manufacturers are seeing stronger demand for their products (anything over 50 indicates growth). The results could indicate that Britain has steered clear of recession in the first quarter of the year ? which would be welcome news for the Chancellor, who has had a tough couple of weeks. While conditions remain “tough overall”, both output and new orders expanded throughout the opening quarter of the far, with rates of increase ticking higher at the end of March. “UK manufacturing made a brighter than expected start to 2012,” says Rob Dobson, senior economist at Markit. “This is obviously nowhere near a strong pace, but it’s at least sufficient to prevent the sector from remaining a drag on broader GDP growth.” Dobson adds that manufacturers remain concerned about inflation, however, which has been growing due to higher oil prices. Indeed, average purchase prices rose at the quickest pace since last August, a marked turnaround from the sharp decrease signalled only two months earlier.? The extent of the pick up in cost pressures since the start of the year is among the steepest in the 20-year Markit survey history. As well as oil, manufacturers reported higher prices for electronic components, metals, plastics and transportation. “While there are few signs currently of this passing through to factory gate prices, it is creating an unwelcome pressure on margins as strong competition restricts firms’ pricing power. Inflation hawks will be watching this trend closely, as margins can only be squeezed so much until producers need to raise prices,” adds Dobson. Have you noticed an increase in prices? Is it costing your business much more to produce goods? What steps are you taking to protect your business? Share your tips with other Real Business readers below.