Forecasts show that manufacturing is on target to outperform the rest of the economy this year.

Last year, the manufacturing sector outpaced expectations by expanding by 3.8 per cent.

“Manufacturing looks set to be at the heart of the rebalanced growth the economy needs with sectors most exposed to international markets likely to post the highest growth,” comments EEF chief economist Lee Hopley.

But she warns: “There are continuing risks to growth – the government must keep its foot down on policies to accelerate growth. The fact that the UK is now on the road to recovery will not necessarily make the job easier, and the forthcoming Budget will offer the first major point in the year when this resolve to clear away obstacles to growth must be demonstrated.”

In particular, the manufacturing sector is under threat from high inflation, which has continued to be higher than forecast. EEF forecasts that with the January VAT rise, the Bank of England’s two per cent inflation target will be exceeded all year. 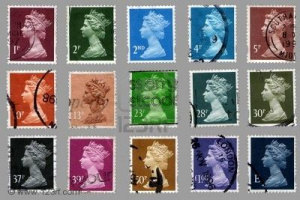 Queen will keep her head on stamps 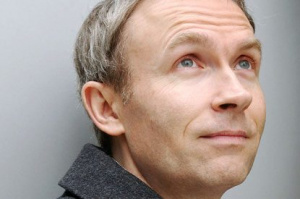