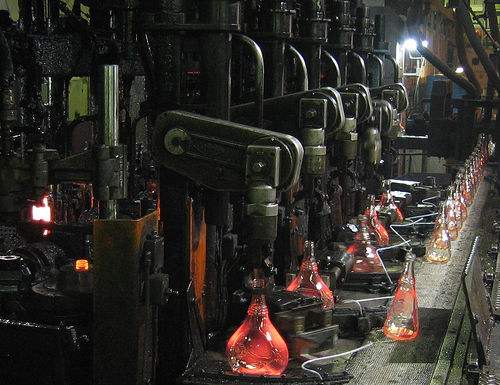 The survey of 437 manufacturers found that total order books remained well above the long-run average. Export orders fell below normal, mainly driven by the chemicals and automotive sectors, but remained strong by historical standards.

Katja Hall, CBI Deputy Director-General, said: ?Overall, the manufacturing sector continues to perform well. Output growth is on an upward trend, with firms expecting an even stronger rise in the next three months. Inflationary pressures are under control, with firms now expecting only a slight rise in the selling prices of their goods. ?The recent rise in Sterling, coupled with a tepid recovery in the Eurozone could weigh on export demand. As the UK’s economic recovery gains a firmer footing, we need to ramp up manufacturing exports to high-growth markets, driving job creation here in the UK.? Some 36 per cent of firms said the volume of output over the last three months was up and 21 per cent said it was down, giving a balance of +15 per cent for the third consecutive month. This was well above average (+2 per cent). Firms also expect output to grow in the coming quarter, with 39 per cent predicting growth, and seven per cent a decline, giving an overall balance of +32 per cent. This is unchanged since April and, if realised, would be the highest balance since September. Image source By Shan? Schutte