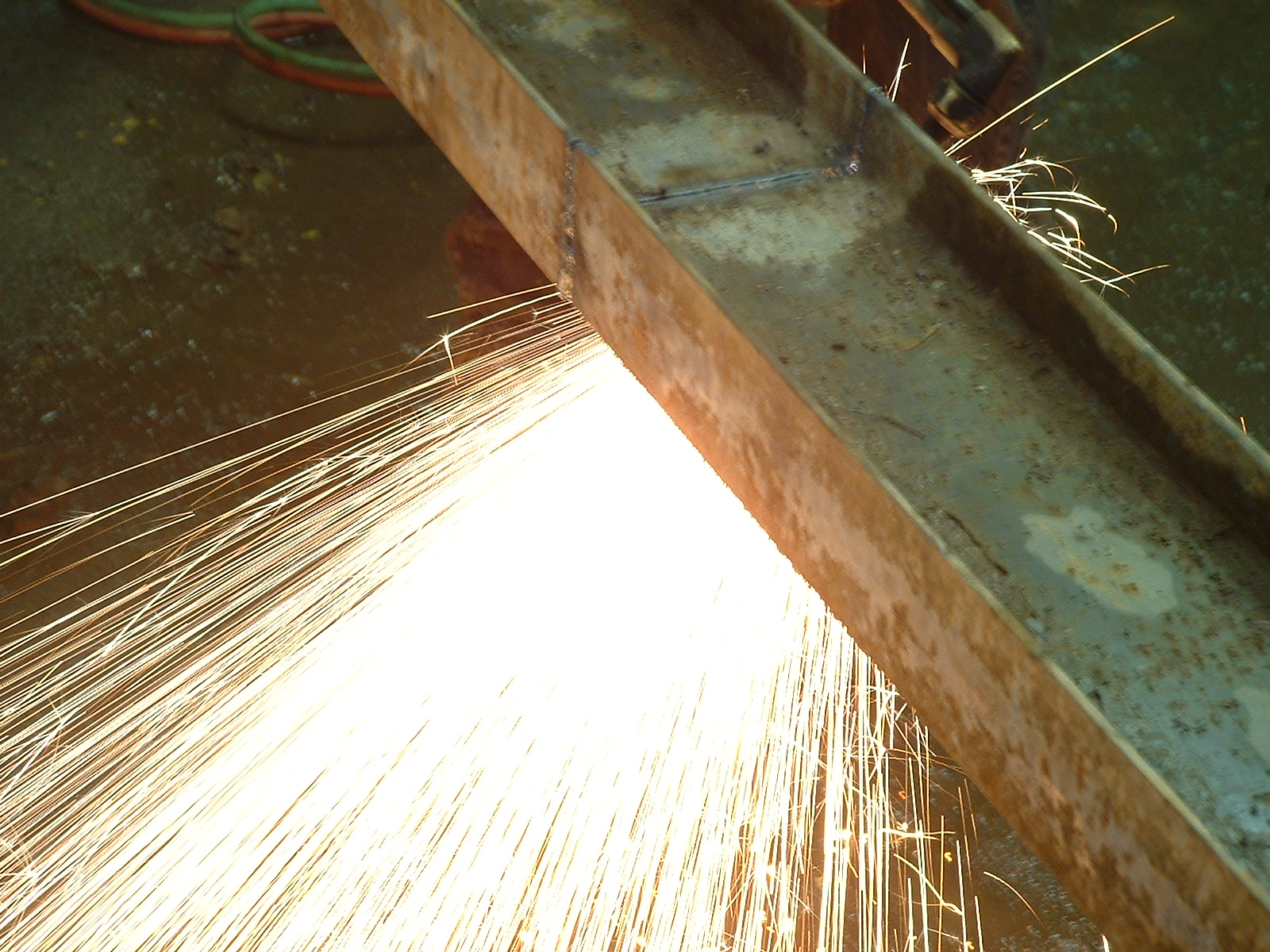 Yet despite the strong demand, manufacturers have seen profit margins deteriorate, as firms have not been able to pass higher costs on to customers.

Over the last six months, while the economy as a whole has stagnated, manufacturing grew by 2.3 per cent. According to the latest quarterly Manufacturing Outlook survey by the Engineering Employers’ Federation (EEF), a balance of 28 per cent of manufacturers have seen output rise in the last three months, up from 25 per cent in the EEF’s Q1 survey.  A balance of 30 per cent of firms also reported a rise in new orders, up from 20 per cent in Q1. But the sticking point for manufactures remains soaring costs. Over the last three months, a balance of 13 per cent of companies saw domestic margins deteriorate, and four per cent saw a similar picture on export margins. “Manufacturing may be heading for more turbulent times. However, cutting through some of the noise from temporary factors over the past few months, our survey continues to show underlying strength in output and orders,” says EEF chief economist Lee Hopley. “Providing buoyant demand from overseas markets holds firm, we should see growth maintained through the rest of the year.” The EEF survey also showed strong levels of new job creation, with a balance of 24 per cent of employers looking to hire. This backs official data, which last month showed a record for manufacturing vacancies. Picture source