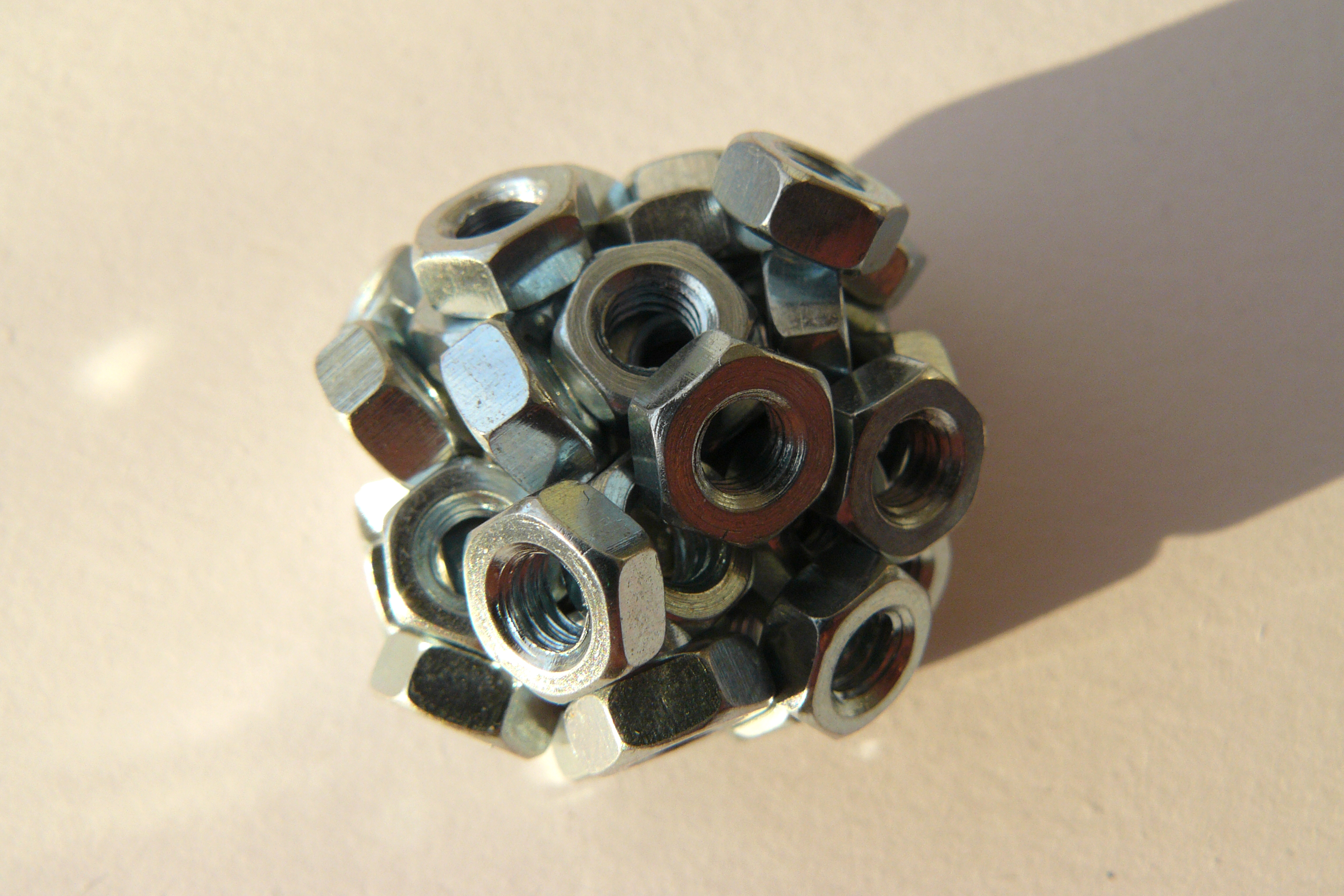 While latest figures show that manufacturing growth has reached a 16-year high, the sector’s “outdated” image is still holding it back.

To tackle the problem, Nick Clegg and Vince Cable have asked the country’s most innovative manufacturers to throw open their doors to students and teachers. This week-long national event is the first of its kind, offering an insight into engineering and manufacturing. Business Secretary Vince Cable says he was “shocked” when he read that nearly half of all seven to 11-year-olds think it would be “boring” to be an engineer. “They couldn’t be more wrong,” he says. “Government and industry agree that we have to improve the image of manufacturing if we are to attract the brightest and best into industry. Holding a ‘factory-doors open’ week will help us dispel the myth about engineering jobs, and show they are challenging, exciting and well paid.” The deputy PM Nick Clegg agrees, adding that “not many [young people] of will know that many electrical engineers are almost as well paid as lawyers and solicitors.” British manufacturers have applauded the move to debunk industry myths. “There is common misconception that there is no manufacturing in the UK, yet we are one of the largest manufacturers in the world: leaders in Formula 1, aerospace, defence and, of course, folding bikes, contributing some 18 per cent GDP,” says Will Butler-Adams, managing director of Brompton Bikes. “What is worrying is where the next generation of manufacturers will come from. When a group of 14 to 19-year-olds were recently asked to name a living engineer, they came up with the mechanic off Coronation Street! “The personal pride and recognition of the title ‘engineer’ has been whittled away in the past 50 years and this needs to be revived to bring the brightest minds back into making things and delivering real value to UK plc.” Today’s event and responses to the Manufacturing Framework will feed into the manufacturing strand of the government’s Growth Review. Manufacturers who want to contribute can write to amgr@bis.gsi.gov.uk Picture source