As I walk past billboards for The Iron Lady (which I badly want to see), I reflect on how Margaret Thatcher was ahead of her time by becoming PM when, decades on, females are still fighting to smash glass ceilings.

The mere fact that she ran the country was groundbreaking. But to take that role on and become one of the longest-serving British prime ministers was, quite frankly, revolutionary.

While I continue to have hopes for our Dave, I doubt “Cameronism” will be remembered long term.

She was undoubtedly loathed – but she had a not-for-turning ability to stand firm against the crowds (and, in time, against her own Cabinet).

It is not easy to go against your management or workforce. There are inevitably times when you are hated for it. And when a woman does it, be it in politics or business, she is automatically accused of “lacking compassion”. Funny: people rarely say that about men.

Maggie didn’t allow the unions – and the miners in particular – to continue their destruction of the British economy with their bully-boy tactics.

Similarly, business owners, when faced with unreasonable and economically unviable demands from their workforce or unions, must stand firm if they want their businesses to survive. They will not be loved for it. And again, female leaders will be hated for it. There is a gender-based expectation that we will nurture. When we don’t, we’re accused of being “metal maidens”. Ted Heath attempted to curb the power of the unions and yet no-one remembers him with same level of anger.

No leader of either sex gets everything right. Overall, Thatcher’s “business” produced a great deal more good than bad; free-market principles for the economy and her three election victories being among many highlights. She was known for her incredible levels of hard work, her self-discipline, her creation of home ownership and for making Britain stronger, both economically and on the world stage.

Yes, she was reviled as stubborn and uncompassionate. But let’s face it: all strong female leaders will be labelled as such – for at least another 50 years. 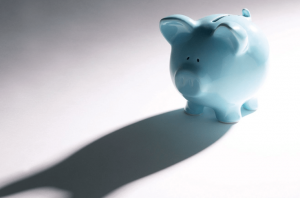 New pension duties: don’t bury your head in the sand 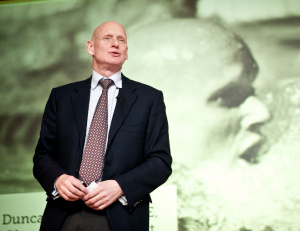