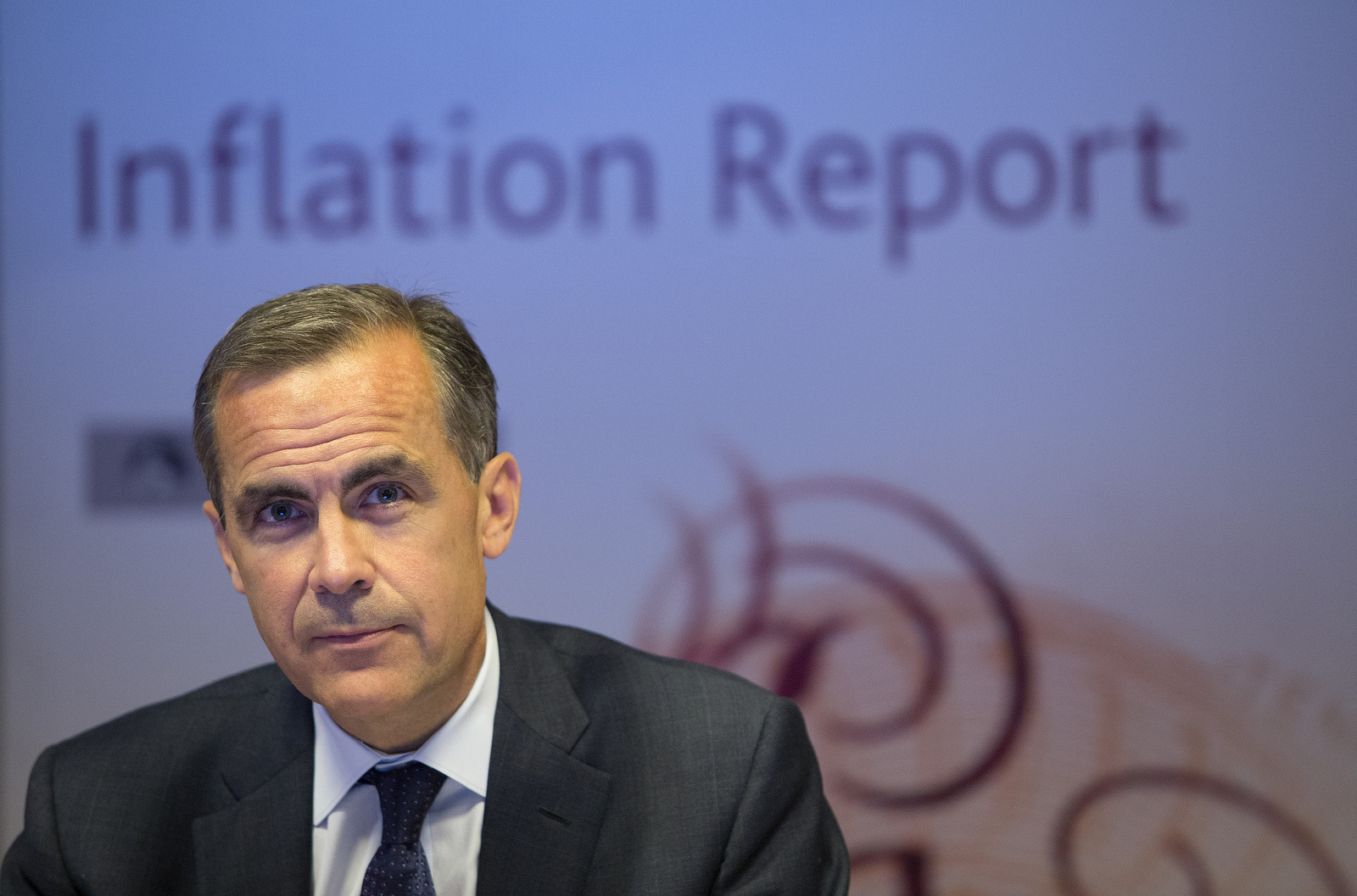 Bank of England Governor Mark Carney played a bold gambit yesterday by promising not to raise interest rates until unemployment falls below seven per cent, meaning they are likely to remain at 0.5 per cent until 2016.

The announcement was a display of Carney’s preference for ?forward guidance,? letting consumers and businesses know how rates will change in the future so that they can plan ahead. The pledge is subject to certain ?knockouts? though, to prevent financial instability. Carney said that the Monetary Policy Committee will reconsider its position if the inflation outlook in 18 to 24 months time exceeds 2.4 per cent, if the medium term inflation outlook got out of control, or if the MPC grows worried that low interest pose a threat to stability. He added: ?Forward guidance does not mean the MPC is promising to keep interest rates low for a particular period of time. ?What is new is that the MPC, given current exceptional circumstances, is today setting out the conditions that will need to be met before we consider increasing Bank rate or reducing our stock of asset purchases.? The announcement has sparked debate, enraging savers, who will get a poorer return on their money as a result – especially as inflation levels have begun to pick up of late. But this will be welcome news for small businesses who are in debt, or trying to get funding, as it could mean cheaper borrowing costs. John Longworth, Director of the British Chambers of Commerce, says: ?We agree with the committee that a decline in the unemployment rate to seven percent is unlikely in the next few years, so it looks as though interest rates will remain low for quite some time. ?This will give businesses a much-needed confidence boost when looking to invest, as they know that any plans will not suddenly be derailed by a hike in interest rates.? Image source