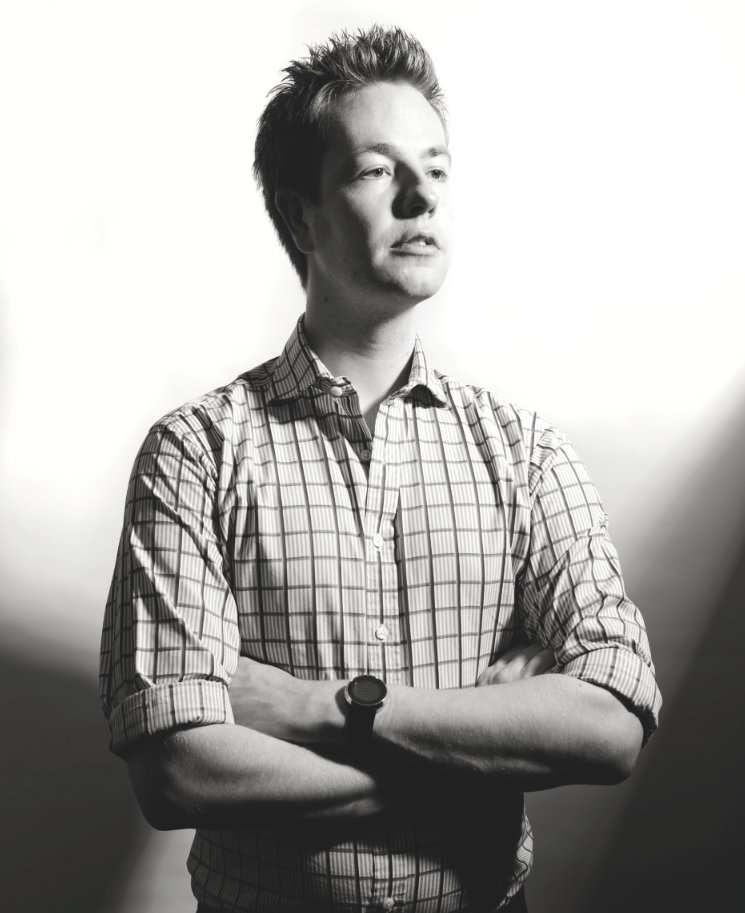 Seventeen million unique visitors a month. £10m in sales. 9.6m of gross profit (£5m of which is his salary). Forums and Facebook alive with praise and bile. Meet Mark Pearson, the entrepreneur at the cutting edge of the coupon revolution.

At the final moment, just as your credit card is hovering, one last opportunity presents itself. Enter your coupon code here.

All that research, and there’s still the chance to save more, with a coupon.

Whether you realise it or not, you’re about to become the latest customer of 30-year-old Liverpudlian Mark Pearson, one of Britain’s most opinion-dividing entrepreneurs.

From a standing start his Camden bedroom in 2006 Mark Pearson has built MyVoucherCodes into a business to make even seasoned investors” eyes water. Judges at the Real Business/CBI Growing Business Awards (including VC ?berlord Hermann Hauser) choked on their coffee when Pearson talked about Markco Media’s numbers. Yes, he really did say 97.7 per cent gross margins (sales ?9.9m, gross profit ?9.6m).

At a time when most UK businesses are fighting to avoid profit erosion, clinging onto increasingly price-sensitive customers, Mark Pearson has created a money engine.

More than one in five consumers say they won’t go to a restaurant unless it’s offering a discount voucher.

MyVoucherCodes is a classic affiliate business: every time a customer makes a purchase using a coupon code, or clicks on a link from one of Pearson’s money-saving websites, he receives a commission from the retailer.

Customers save money, retailers generate more sales, and Pearson gets a cut.

The size of the cut depends on the sector: from three to five per cent in electricals to 30 per cent in fashion sales. For retailers, voucher code sites introduce a new source of price-savvy customers. This is the factory-outlet model brought online.

Bargain-hunters abound. Across his sites, Mark Pearson gets around 16.5 million unique visitors a month, 86 per cent of which are organic. Only six per cent of traffic is paid-for, and the rest comes through social media and direct hits.

Operations of this scale require serious vision and determination. Mark Pearson has buckets of both and more. Behind the tall, youthful, friendly air is an aggressive entrepreneur who’s not afraid to take big risks and ruffle industry feathers.

Everything about the 80-employee Markco Media bears his imprint (including the name). He’s the single shareholder and director, he’s the company’s obsessive heart. I wake up first thing in the morning and live and breathe the business,” he says. But it’s hard to get other people to replicate that.

Although he may say he wants to take a backseat role, you sense it won’t happen easily or quickly.

Like all driven entrepreneurs, he’s never satisfied. We ve got some bloody good people,” he says. But I always push them; I always want more.

Last summer, that zeal tipped over into what many saw as unacceptable practice. One of his companies, group-buying site Groupola, went public with a seemingly irresistible offer: 100 new iPhone 4 phones for ?99 each. Surprise, surprise the servers crashed. Not the end of the world, you might think, but a group of employees then tried to patch things up by posing as happy customers. In a social media world where people talk freely, this was a big mistake.

The Office of Fair Trading eventually weighed in, censuring Groupola for having ?bait priced consumers, luring 15,000 customers to register, but only actually selling eight phones at the bargain price. 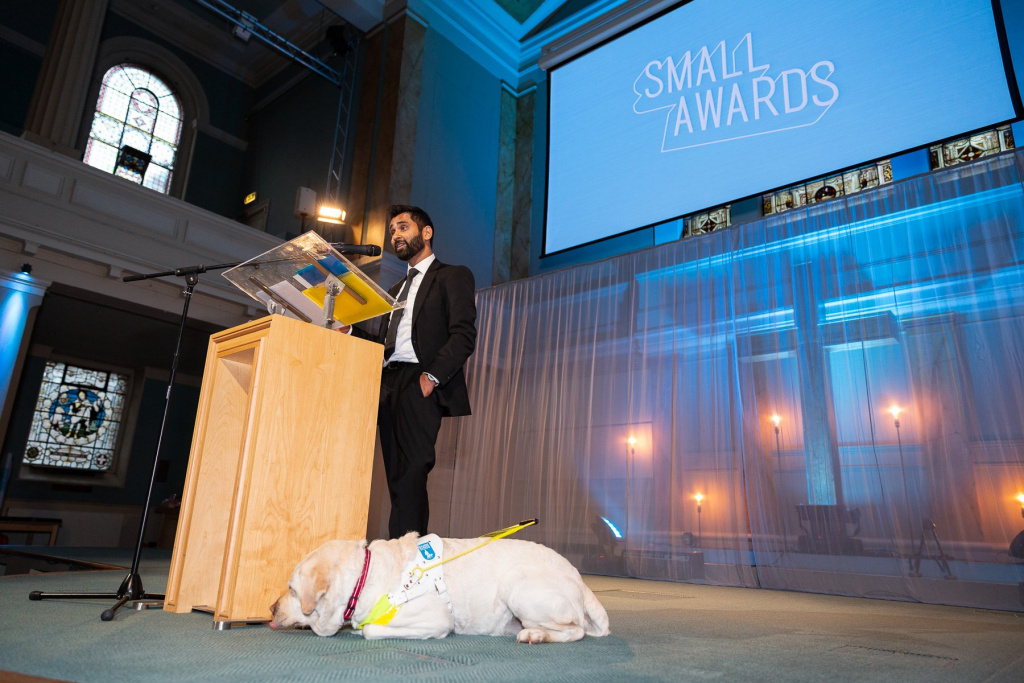 Know when to ask for help: Trauma doctor Amit Patel on rising to any challenge

When Dr Amit Patel lost his sight, he thought his world was crumbling around him. With the love of his... 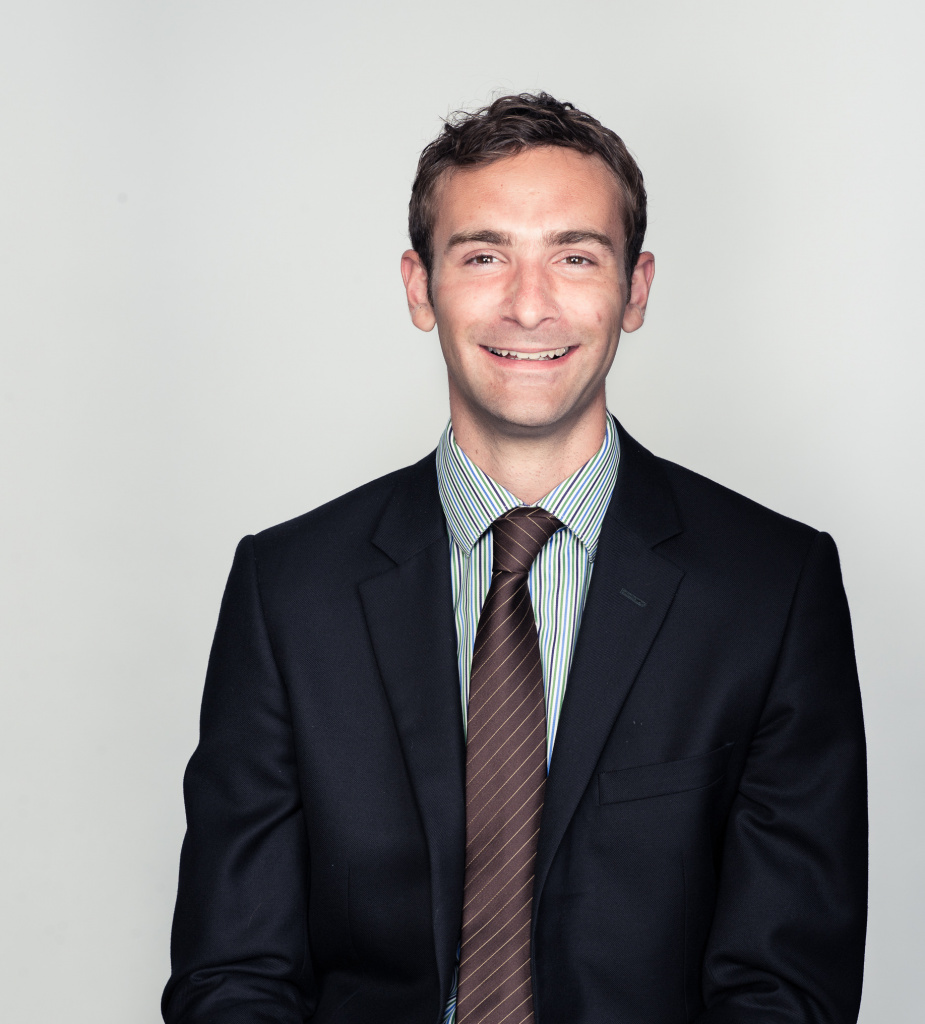 Here are some key questions we recommend asking yourself before signing on the dotted line.What are your objectives Apart from... 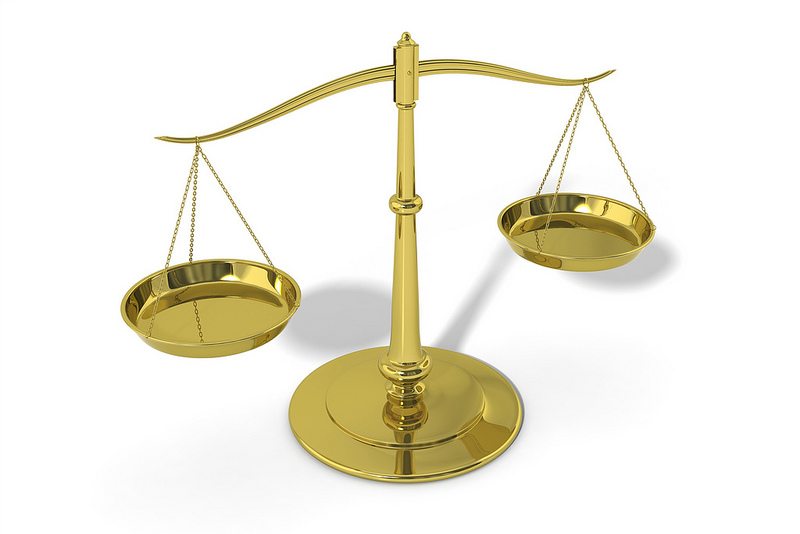 3D printers: How to handle the legal issues

But behind the hype there are legal implications for designers and owners around intellectual property that cannot be ignored.This technology...

Johnson to consult on post-Olympics London

Speaking at the CBI Business Summit, Johnson said: “I want you to know that my office is open to all... 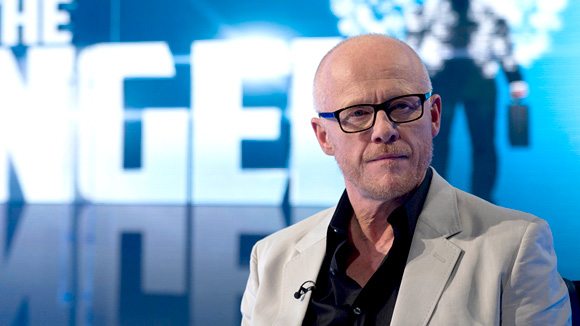 What they don’t teach you at business school

Five weeks. Six entrepreneurs. One billionaire investor. Oh, and the small matter of £100,000 up for grabs. For a young...

The well-known idiom one man's trash is another man's treasure will be ringing true for an unsuspecting Californian woman, after... 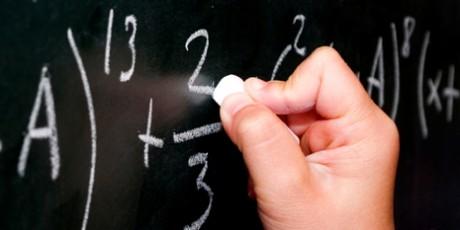 The CBI is today calling for action to make careers in science, technology, engineering and maths (STEM) more attractive and... 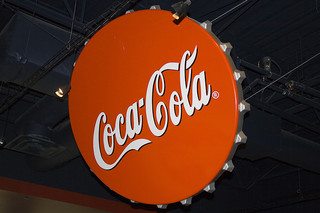 1. Sponsorship isnt about youSponsorship happens because the event or organisation being sponsored can provide an audience to help the...

It follows the 6 March launch of the Sharing Economy UK (SEUK) trade body, which is designed to bring order,...

Britons are becoming increasingly health-aware, as demonstrated by National Fitness Day on 9 September. Findings during the government-supported wellbeing campaign... 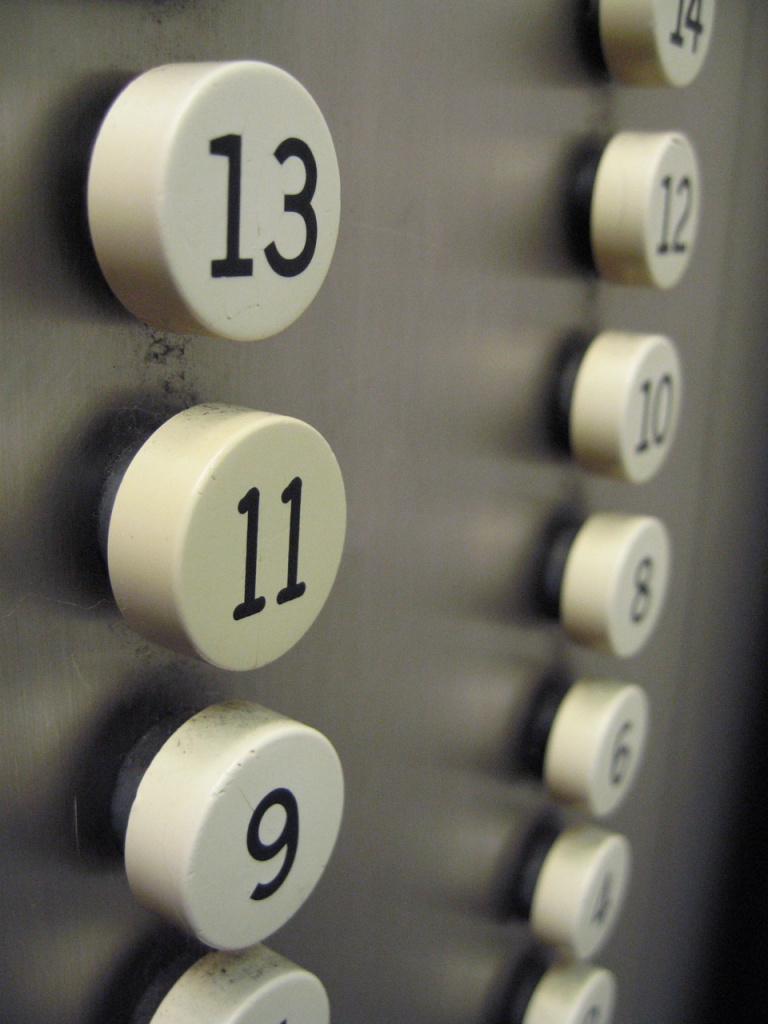 I've run nearly ten workshops on networking over the last six months and in many of those workshops, the elevator... 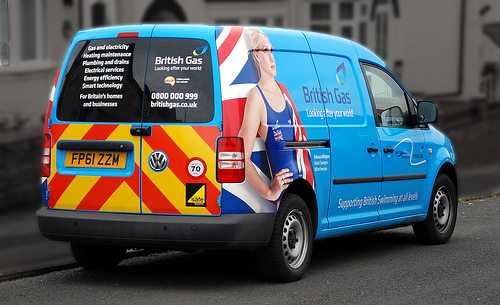 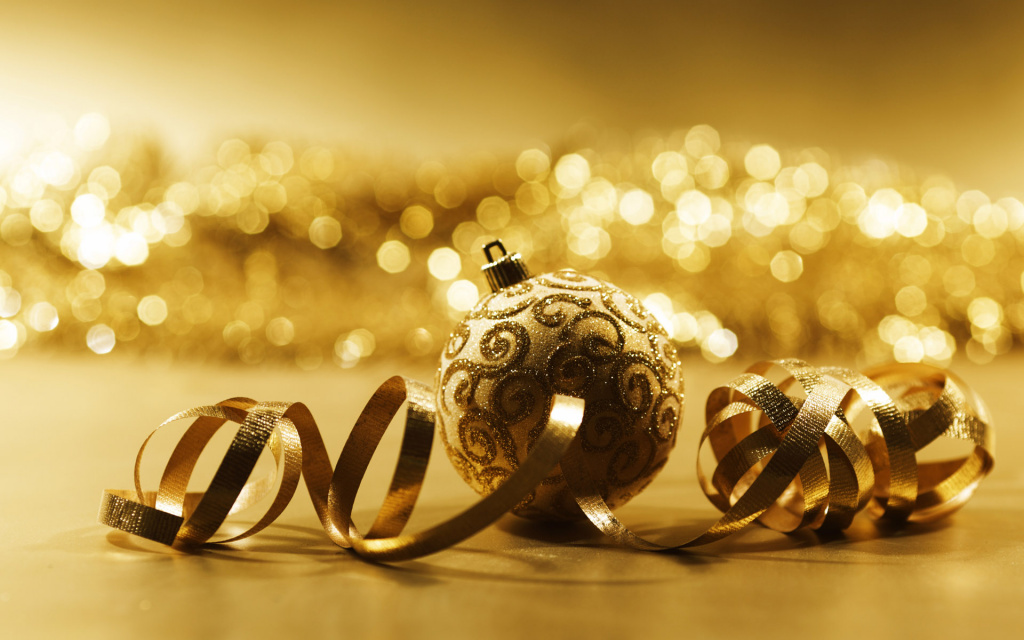 Christmas preparations are soon to be in full swing, and retailers need to act now if they are to maximise... 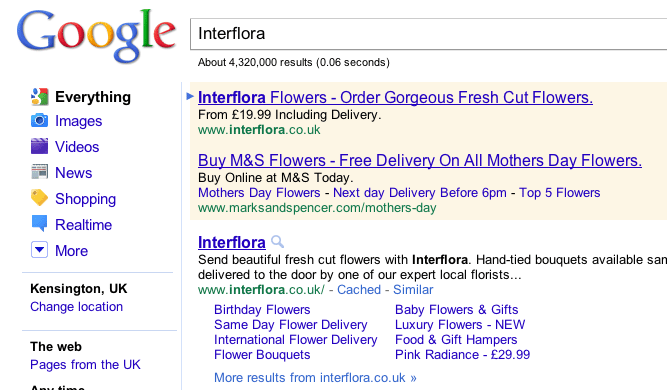 The Advocate General of the European Court of Justice has ruled on the dispute between Interflora and M&S over the... 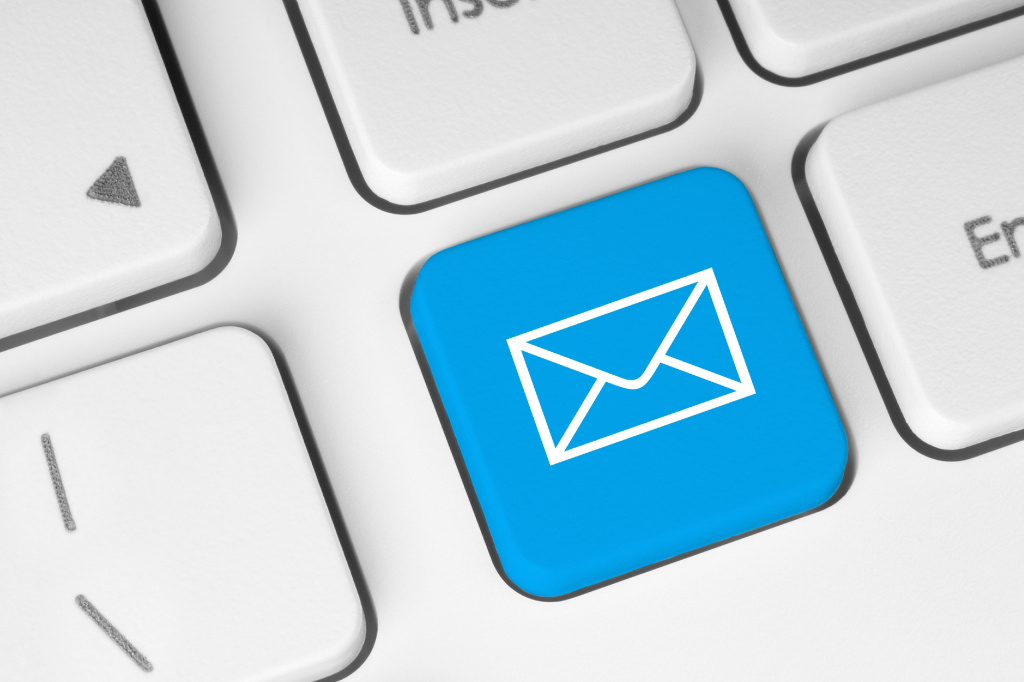 Email marketing isn’t dead yet: 4 ways to boost your ROI

In an age of fast-moving social media, you could be forgiven for thinking that email marketing is a thing of...

What to consider when beginning to sell your products online

There are, however, certain requirements your site must comply with in order to legitimately sell goods or services online. This...

I’m travelling to York as I type this. My National Express seat is reasonably comfortable, the carriage is almost empty...

Like-for-like sales rose just 2 per cent during the past three months – the smallest rise since the mid-1990s.Gates, the... 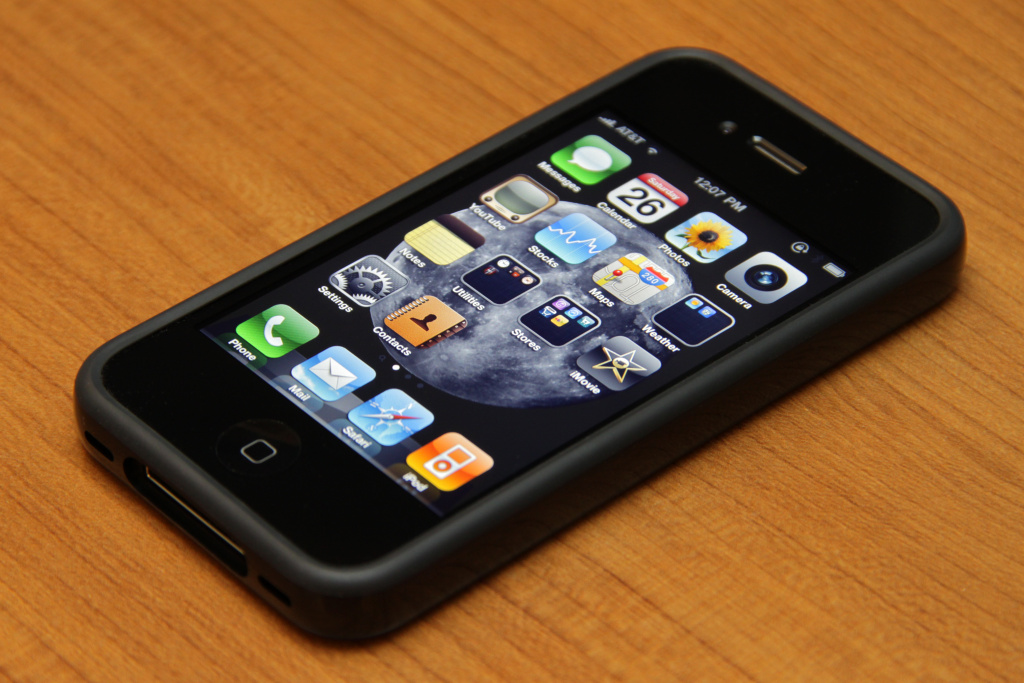 Smartphone sales have increased by 46.5 per cent between April and June, overtaking the sale of more traditional handsets for...