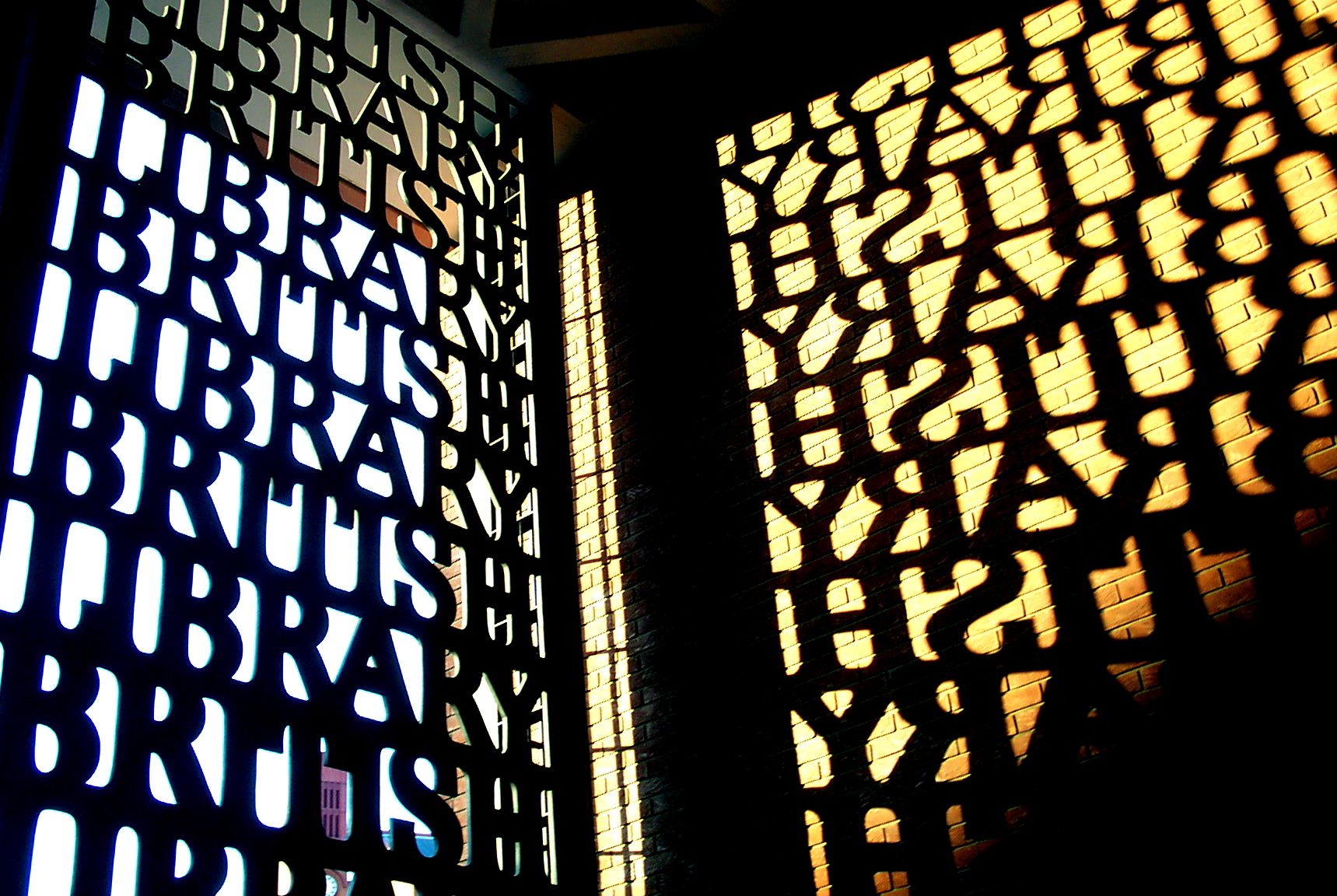 Speaking at the launch of the “Inventing the 21st?Century” exhibition at the British Library, Prisk announced that the successful British Library Business & IP Centre will begin to be rolled out across the UK. A memorandum of understanding has been signed between the British Library, NESTA (National Endowment for Science, Technology and the Arts) and Newcastle City Library, which will lead to the opening of a new BIPC in the north-east. The British Library will provide the template for the new centre; NESTA will provide funding to scope the project and its potential roll-out; Newcastle City Library, or the nearby Northumbria University, will provide the location. Funding for the new centre is yet to be secured. Tony Durcan OBE, head of culture, libraries and lifelong learning at Newcastle City Council’s Libraries and Information Service, said that the new centre is likely to be branded Business & IP Centre Newcastle. (Durcan was described by one observer this evening as “an entrepreneurial librarian”.) Real Business understands that discussions have been taking place about the roll-out of the BIPC model for the past two years. Launched in 2006, the original Business & IP Centre at the British Library in London has attracted more than 150,000 aspiring entrepreneurs and small businesses who come to the centre for free advice and research.The centre was described as a “model for business support” by former BBC Dragon and software entrepreneur Doug Richard in his report on business support services for the Conservative party before the 2010 election. Speaking tonight, Library CEO Dame Lynne Brindley said that more than ?32m of economic uplift had been generated by BIPC-supported businesses; and that 1,000 new businesses have been created as a result of BIPC support. Mark Prisk’s announcement that the Business Links would be scrapped provoked huge reaction here at Real Business, with many arguing that there was an ongoing requirement for a face-to-face business advisory service for SMEs, as well as telephone and online services. Today’s announcement suggests that Britain’s public libraries (themselves nervously seeking a role in the climate of public-sector spending cuts) might be the agencies to plug the gap. Our verdict; this is an all-too-rare example of joined-up thinking in government, and Prisk deserves credit for his support and imagination in recognising that a network already exists that can provide business support services. The one danger is that individual regions each try to reinvent the wheel. Now that it’s launched, Prisk must ensure that this becomes a truly cost-effective business advice model. Image source