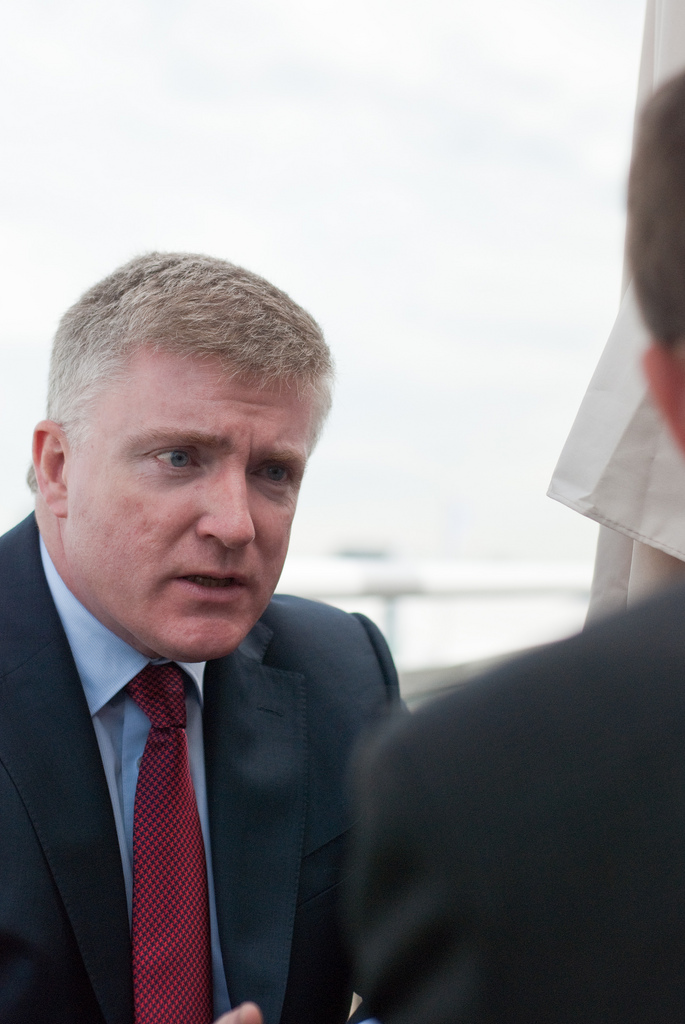 Enterprise Minister Mark Prisk has revealed that the government’s flagship Enterprise Finance Guarantee (EFG) scheme is set to open up a much wider group of lenders.

In an interview with Real Business, in advance of the London Funding Conference tomorrow, Mark Prisk disclosed that from next year, small community development finance institutions will be able to take part in the EFG scheme when lending to small businesses. “We’ve set out that from the beginning of next year, the smallest community development finance institutions will be able to be a lending institution able to tap into the Enterprise Finance Guarantee scheme,” the minister said. “So instead of quite a narrow group of banks that can apply and use the Enterprise Finance Guarantee scheme, we want to widen that out over the next few years.” Recent figures show a marked decline in lending via the EFG scheme: the amount lent by banks dropped from £144m in Q3 2010 to just £99m in Q4 2010, the lowest quarterly figure for the scheme since it was launched. Mark Prisk admitted that he is aware of the figures, and is therefore looking at ways to improve the scheme. “We can’t make people borrow or lend – we can only underwrite what’s happening in the market. I’m wary of government trying to buck the market, but we’re looking very carefully whether there are any particular problems [with the EFG]. “What are businesses looking to do in terms of borrowing? Are they looking to move to other forms of finance, like equity finance and supply chain? We need to have a look at whether there are any institutional problems with the EFG.” That the government is working on plans to extend the scope of the EFG scheme is interesting. Currently, the EFG scheme is restricted to an approved list of lenders. Widening this list would make the EFG more accessible to SMEs looking for funding – Chancellor George Osborne is likely to expand on the EFG in his Budget speech on March 23. Commenting on the announcement, William Robins, partner at Keystone Law says: “Any step the Government can take to increase access to finance, especially for companies unable to give meaningful security, would be welcome.” Picture source