Mark Zuckerberg, the entrepreneur who founded Facebook, has been hailed by Time magazine as its person of the year. This isn’t a great choice. What did he do this year that was so special other than annoy us by rearranging Facebook’s layout for the 344th time and stealing more of our private data?

Maybe Time‘s writers picked Mark Zuckerberg because of the Academy Award-nominated film The Social Network? In any case, I’m not impressed.

Calling Mark Zuckerberg “brilliant and blinkered and self-confident and single-minded and social”, Time praises the 26-year-old Mark Zuckerberg for creating the “Facebook age”, where we run our social lives via the internet.

Time paints quite a picture of Mark Zuckerberg, describing him in absurd detail (Mark Zuckerberg is 5’8” tall, has a “Roman nose” and “fastidiously neat” fingernails, if you care).

The piece is beyond sycophantic. One choice quote: “There are other people who can write code as well as Zuckerberg – not many, but some – but none of them get the human psyche the way he does.”

I do get why Time would consider Mark Zuckerberg as its person of the year. Facebook is an amazing business, immensely successful and is becoming completely pervasive. (Hell, even we now use Facebook’s “Like” feature in all our stories!)

We’re all familiar with Mark Zuckerberg’s controversies (for example, calling Facebook’s first users “dumb f*cks” for sharing their data with him was quite a notable one), and I’m not trying to play Mark Zuckerberg down, but I’m not so sure that Time got it right this year.

Julian Assange was the Time readers’ choice for person of the year, and it’s arguable that Julian Assange’s exposure of government secrets and documents could have bigger implications than Facebook.

Time justified its decision saying that “a great deal can be said about Assange, much of it unpleasant”.

But as many unpleasant things can also be said about Mark Zuckerberg and Facebook’s contempt for privacy.

Yet you won’t find too much of that in Time‘s fawning profile of Mark Zuckerberg. 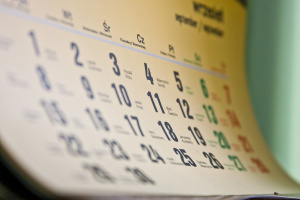 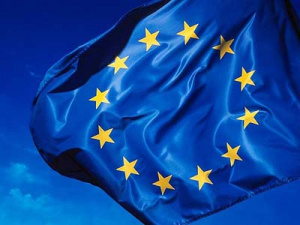