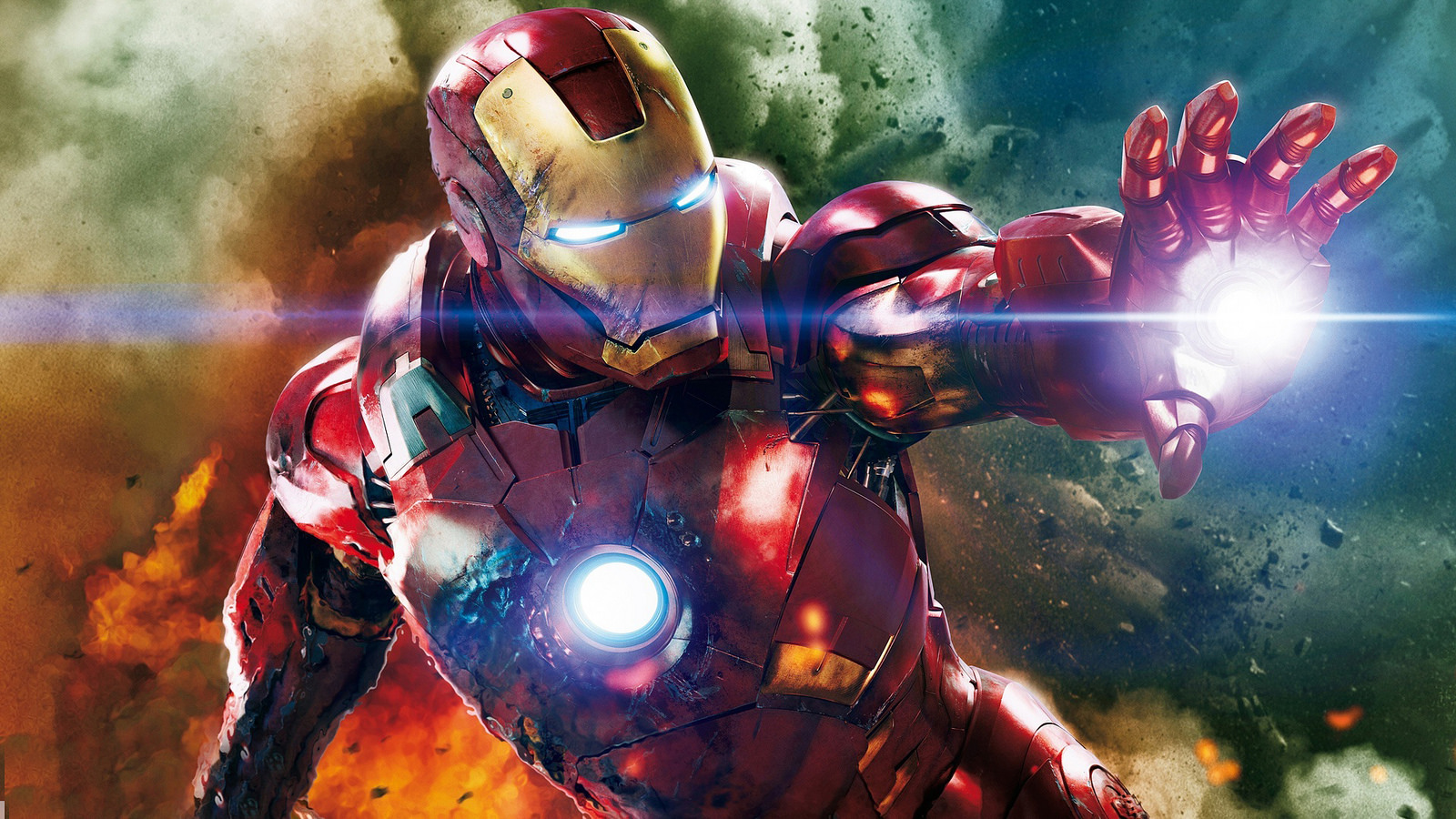 By night DC Comics’ creation Batman is known to the citizens of Gotham City as The Dark Knight, a violent vigilante who’s hellbent on ridding the streets of crime. By day, however, he is Bruce Wayne, the billionaire owner of Wayne Enterprises.

A somewhat less angry, although infinitely more arrogant, wealthy superhero from Marvel is Iron Man, otherwise known as Tony Stark – a man who describes himself as a “genius, billionaire, playboy philanthropist”. It’s a fair assessment though. According to the Forbes fictional rich list, engineering expert Stark is worth $12.4bn – more than Wayne’s $9.2bn fortune. What does that make Facebook boss Mark Zuckerberg then? After all, the billionaire philanthropist, worth $44bn, has revealed a desire to follow in the footsteps of Stark. The Iron Man comics have been around for decades, but character awareness went truly mainstream with a big screen adaptation in 2008 that saw the character portrayed by Robert Downey Jr. He’s continued to reprise the role and can be seen as Stark in his seventh outing this spring in Captain America: Civil War. Interestingly, a big part of Downey Jr’s screen time is shared with British actor Paul Bettany, who voices Stark’s all-important AI assistant J.A.R.V.I.S (Just A Rather Very Intelligent System). Apple may have created Siri, which is known for repartee with users, but J.A.R.V.I.S runs security and technical support for all of Stark’s homes and workplaces and, most importantly, powers his Iron Man armour – all of which is enabled with voice control and independent thought. And it’s this very development that Zuckerberg hopes to replicate – although there’s been no mention of any flying armour, yet – as part of a New Year goal. He noted that previous personal challenges outside of his social network have included reading two books a month, learning Mandarin and meeting someone new on a daily basis. “My personal challenge for 2016 is to build a simple AI to run my home and help me with my work. You can think of it kind of like Jarvis in Iron Man,” Zuckerberg said on Facebook. “I’m going to start by exploring what technology is already out there. Then I’ll start teaching it to understand my voice to control everything in our home — music, lights, temperature and so on. I’ll teach it to let friends in by looking at their faces when they ring the doorbell.” Read more on Mark Zuckerberg: Zuckerberg became a father in December to daughter Max, at which time he promised to donate his fortune to “advance human potential and promote equality”. Mentioning his daughter in the campaign to become Iron Man, he added: “I’ll teach it to let me know if anything is going on in Max’s room that I need to check on when I’m not with her. On the work side, it’ll help me visualize data in VR to help me build better services and lead my organizations more effectively. Every challenge has a theme, and this year’s theme is invention.” Of course, Facebook acquired VR firm Oculus Rift in March 2014 for $2bn, so it stands to reason that virtual reality will play a part in his AI computing crusade. Zuckerberg added: “At Facebook I spend a lot of time working with engineers to build new things. Some of the most rewarding work involves getting deep into the details of technical projects. I do this with Internet.org when we discuss the physics of building solar-powered planes and satellites to beam down internet access. “I do this with Oculus when we get into the details of the controllers or the software we’re designing. I do this with Messenger when we discuss our AI to answer any question you have. But it’s a different kind of rewarding to build things yourself, so this year my personal challenge is to do that. “This should be a fun intellectual challenge to code this for myself. I’m looking forward to sharing what I learn over the course of the year.” Sure, it sounds like “fun”, but perhaps Zuckerberg hasn’t seen the latest Avengers film, in which J.A.R.V.I.S is cast aside for Ultron, a new form of AI – turns out Ultron isn’t too fond of humans. Give it time and Zuckerberg’s fun could result in Terminator: Judgement Day becoming a reality. By Zen Terrelonge Image source