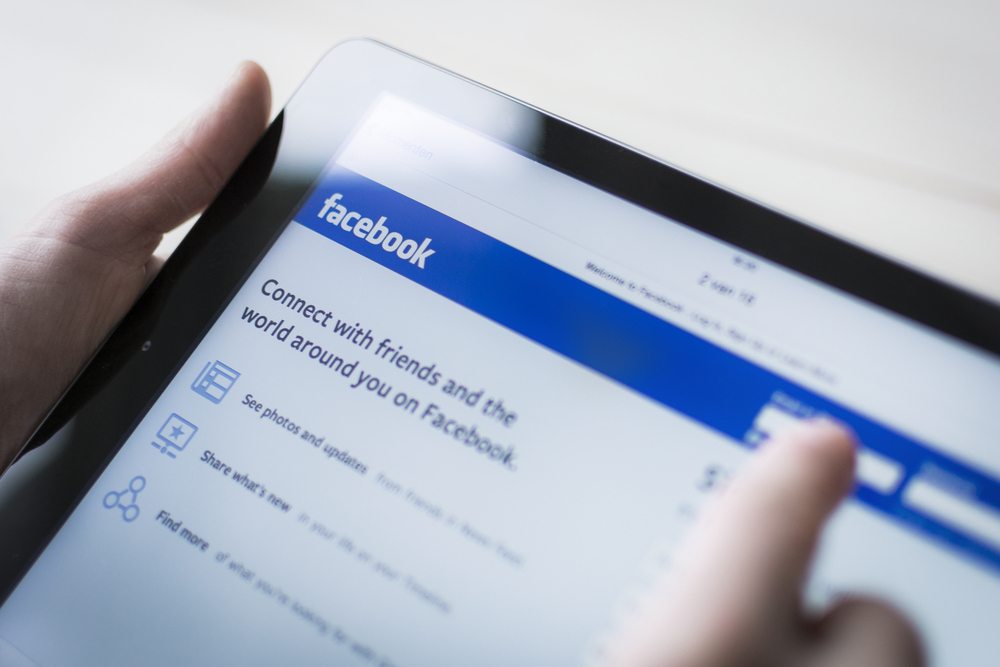 Share via
Having previously operated its Facebook at Work product in a beta mode, the social media giant has rebranded it Facebook Workplace and published a pricing structure for the service. Its Pages service, which allows businesses to create a tailored company page on the Facebook platform, now has been utilised by over 50m small businesses around the world. The Facebook at Work offering had been rolled out to around 1,000 companies globally as part of a testing phase, and is now deemed ready for wider adoption. Facebook Workplace is described as ?more than just communicating between desks within the walls of an office?, and has seen the likes of Starbucks and Booking.com begin using it. Unique features to Facebook Workplace include a dashboard with analytics and ?Multi-Company Groups? ? shared spaces which allow staff from different organisations to work together. In rolling out Workplace, Facebook has revealed which countries are using it the most?? with India leading the way and followed by Norway, the US, the UK and France. Businesses are now able to access the service through a monthly fee per active user, at $3 per person for the first 1,000, $2 for between 1,001 and 10,000 and $1 for over 10,000 monthly active users. Clive Gardiner, group head of digital and content at RNIB, said: ?Workplace means for the first time all RNIB employees can actively collaborate, participate and share ideas with an improved experience for our blind and partially sighted staff. ?This level of flexibility and accessibility has never been offered by any other engagement tool we’ve used before. Workplace has unified different parts of the organisation on a single platform, which cuts through hierarchy.?

While Facebook Workplace is used by companies in every continent, except for Antartica, Hugo D’Ulisse, head of analytical platform at SAS UK & Ireland, believes the launch of Workplace is ?symptomatic? of Facebook?s fight for relevance in an era where social media companies simply need to work harder to build advocacy. ?Facebook has already started to see a steady decline in its engagement among digitally native millennials. It is quickly becoming known as the companion of the ?baby boomer? by a newer generation (Gen Y) that is aware of the power of its personal information and has an increasing lack of trust about how personal data is used. Our research shows that 68 per cent of the millennial generation are now uncomfortable sharing data with social media companies due to privacy concerns. ?However, Facebook also knows that the psyche of the new generation is fickle. Despite data privacy concerns, this is a generation that will continue coming back for more if it benefits them through more personalised communications and offers. In fact, 80 per cent of millennials log-in to social media networks at least once a day with nearly half (46 per cent) stating that they use it to keep a record of the most important moments in their life.? Facebook has emphasised that no personal updates from employees will be included in Workplace, and nothing shared with a person?s Facebook Workplace experience will show up in a personal one. Employers are not able to see personal accounts of staff, but all information created by an employee through Workplace is the property of the employer.